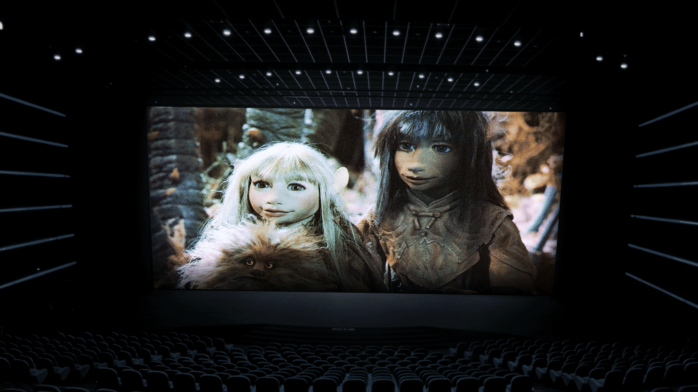 ‘The Dark Crystal’ is Briefly Returning to Theaters, Because Nothing is Simple Anymore 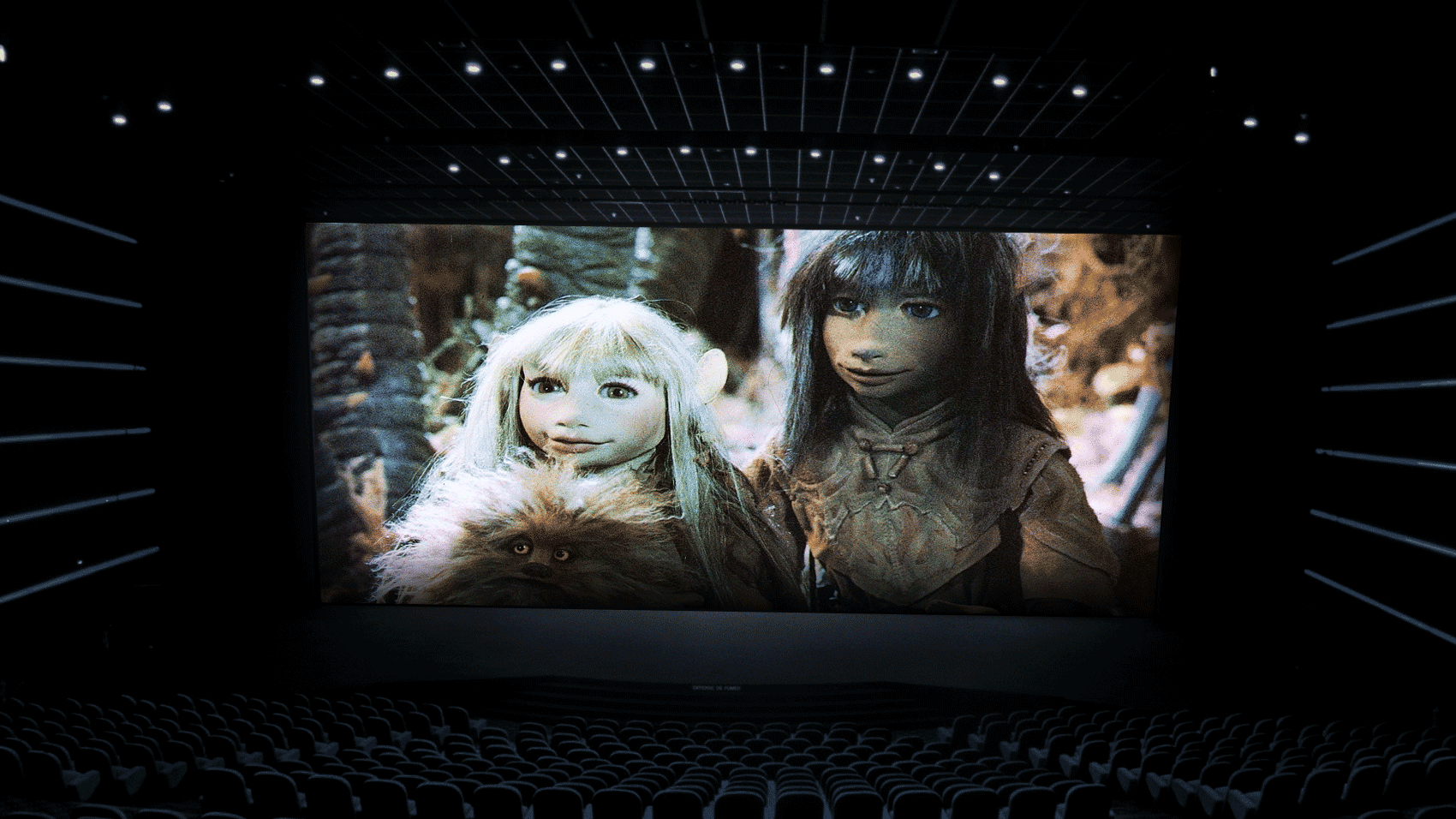 The prophecy didn’t say anything about this! More than 35 years after it’s 1982 release, Fathom Events is presenting a fully restored version of The Dark Crystal in theaters nationwide for a very limited run. The Jim Henson classic will screen on February 25, February 28, March 3, and March 6 only.

Additionally, each screening of the film will feature a brand new introduction from Lisa Henson. The president and CEO of The Jim Henson Company will reflect on the making of this truly special film, as well as on the legacy of her iconic father, Jim.

Click here for more info, such as participating theaters, showtimes, and to buy tickets (while you can).