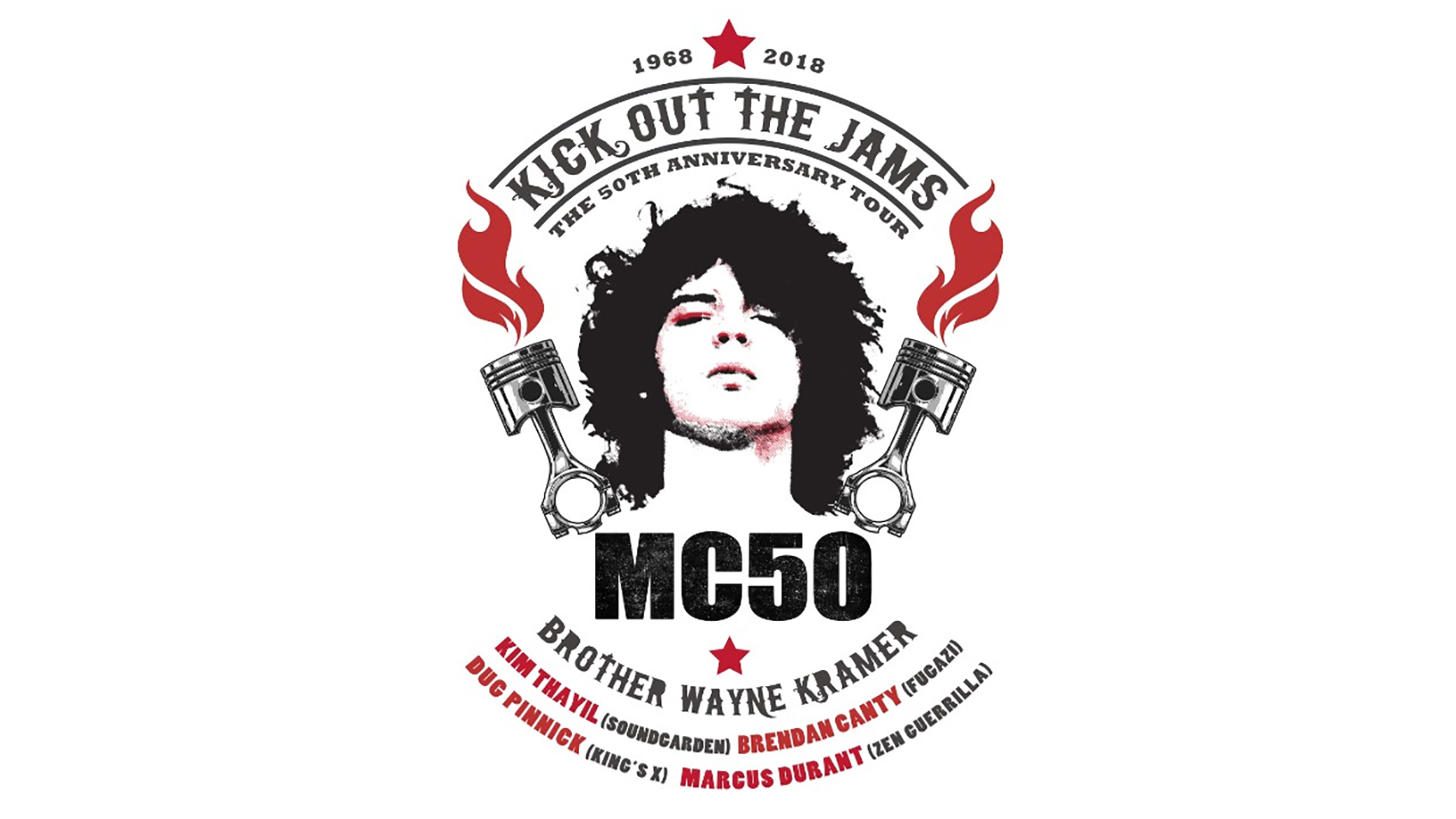 Speaking of dates, none have been announced yet, but the band will get its collective toe wet playing European festivals, before heading back to America in early September, culminating in what should be a pretty amazing bash at the Fillmore in Detroit on October 27—nearly fifty years to the day from when the original band recorded the original album.