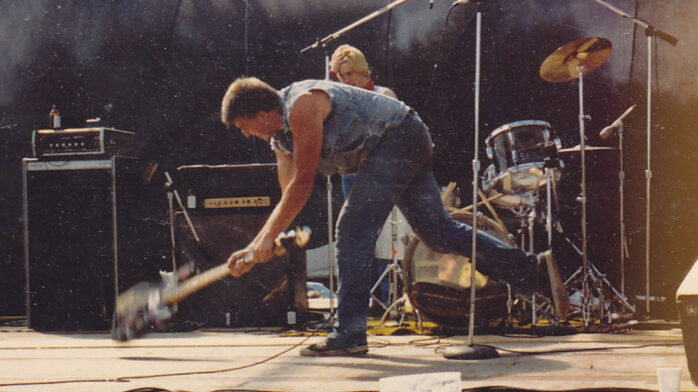 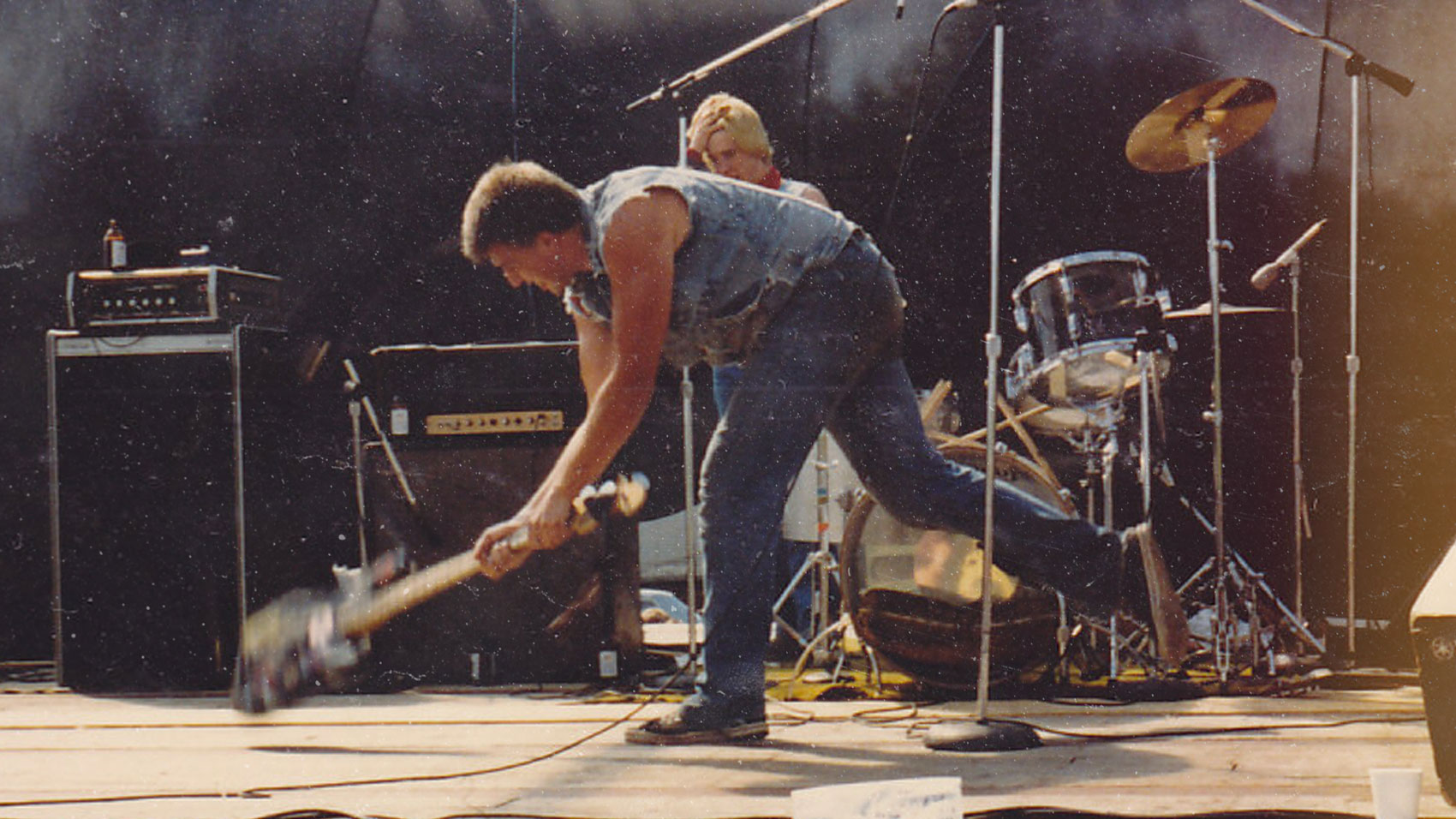 D.O.A.’s slogan is Talk Minus Action Equals Zero. So, it should come as no surprise that Joey “Shithead” Keithley, founding guitarist and vocalist for the Canadian hardcore band, is backing up his talk with action by running for mayor of Burnaby, British Columbia.

As mayor, Keithley has promised to increase affordable housing, freeze property taxes for a minimum of two years, institute term limits for elected officials, and make Burnaby a more sustainable and greener city.

“It is time for a fresh start in Burnaby,” said Keithley in an Instagram post announcing his campaign.

“People distrust politicians, and I would say with good reason… because they don’t listen to the voters,” added Keithley. He’s also vowed to “fight for and demand that everyone’s voice is heard.”

Today I’m letting people know that I am running to be the Mayor of Burnaby, my hometown. I am running for the Burnaby Civic Green Party. I am going to fight for grassroots democracy where everybody’s voice is heard! I will put a stop to the heartless Demovictions that are a disgrace to Burnaby, BC and Canada. The Burnaby Greens will work towards making Burnaby a greener and more sustainable city. We will also do whatever it takes to stop the Kinder Morgan Pipeline expansion.