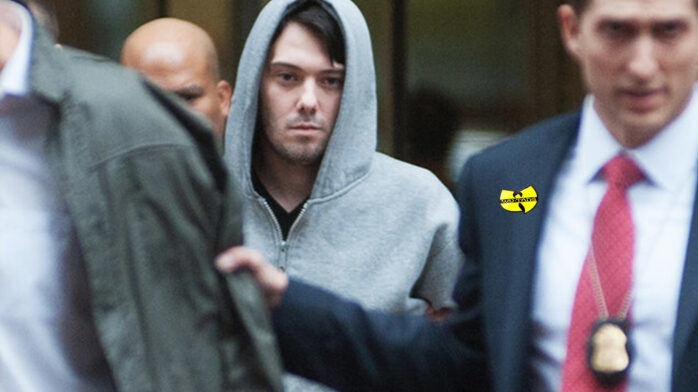 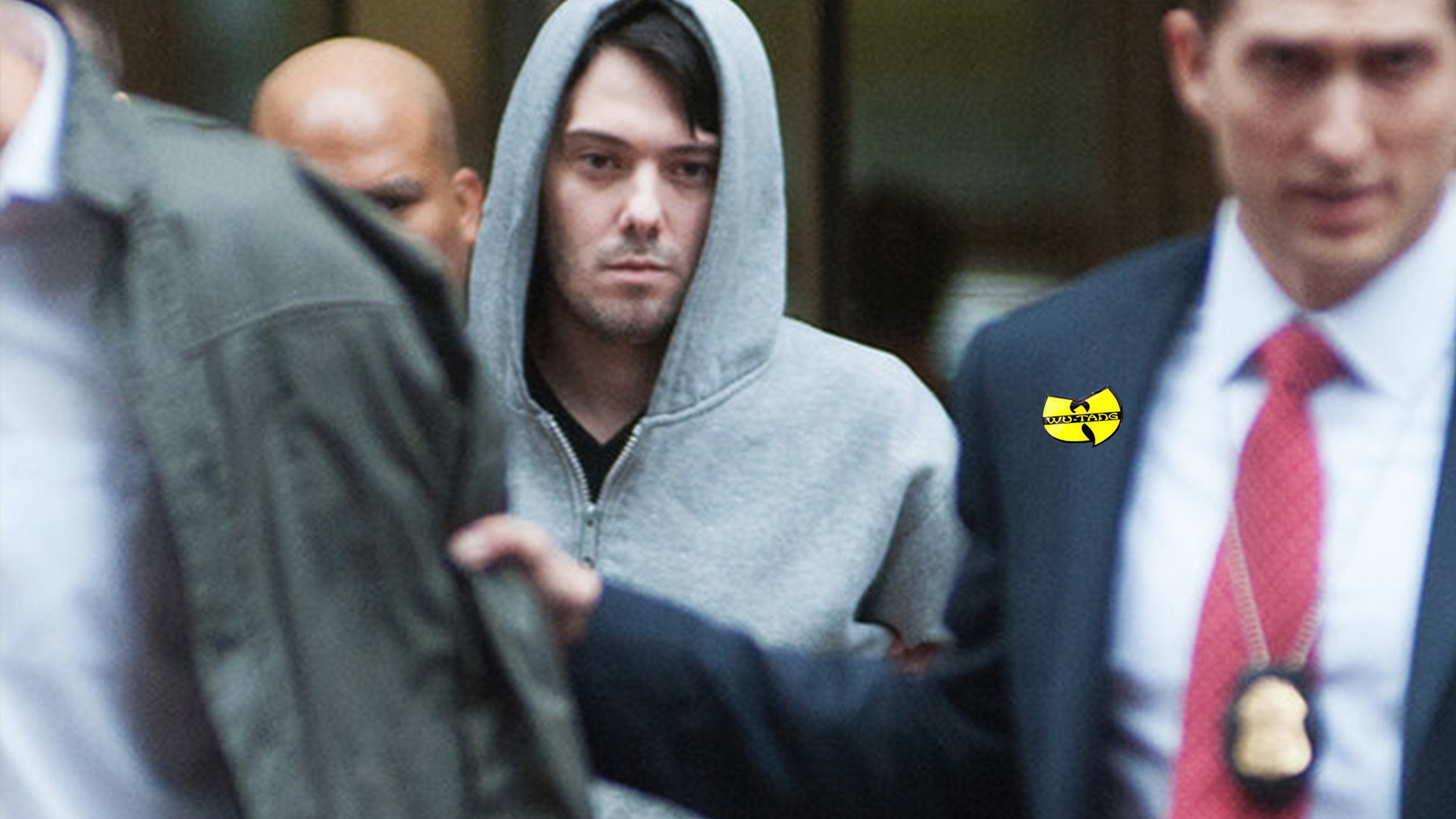 A judge ruled Monday that Pharma Bro and doughy-looking potato boy, Martin Shkreli, who was convicted on two counts of securities fraud, must pay $7.36 million to the federal government as part of his upcoming criminal sentence.

In order to pay the $7.36 million, Shkreli, who is currently in jail awaiting his sentence, must sell his assets including a Pablo Picasso painting, a rare Lil Wayne album, and the one-of-a-kind Wu-Tang Clan album Once Upon a Time in Shaolin. Shkreli paid $2 million for the album in 2015, but it turns out the album may not even be attributed to Wu-Tang and his lawyer said the album is “probably worthless.”

Shkreli was convicted in August and was free on a $5 million bond, but Judge Kiyo Matsumoto revoked his bond in September and put him back in jail after he offered his Facebook followers $5,000 for each sample of Hillary Clinton’s hair they brought to him.

Shkreli will be sentenced on March 9 at the federal courthouse in Brooklyn. He faces up to 20 years in prison and as Juror No. 144 said during jury selection for Shkreli’s trial last year, he “kind of looks like a dick.”

martin shkreli once upon a time in shaolin wu-tang