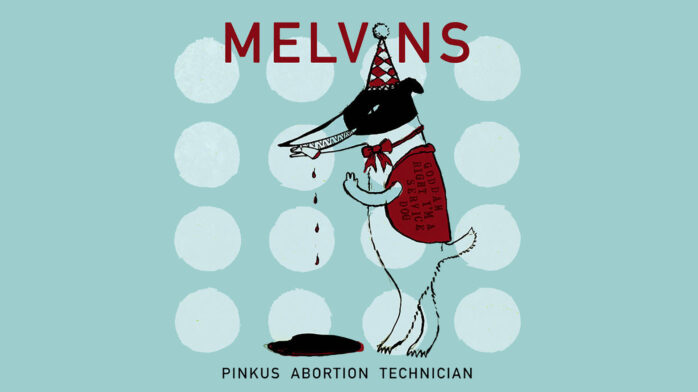 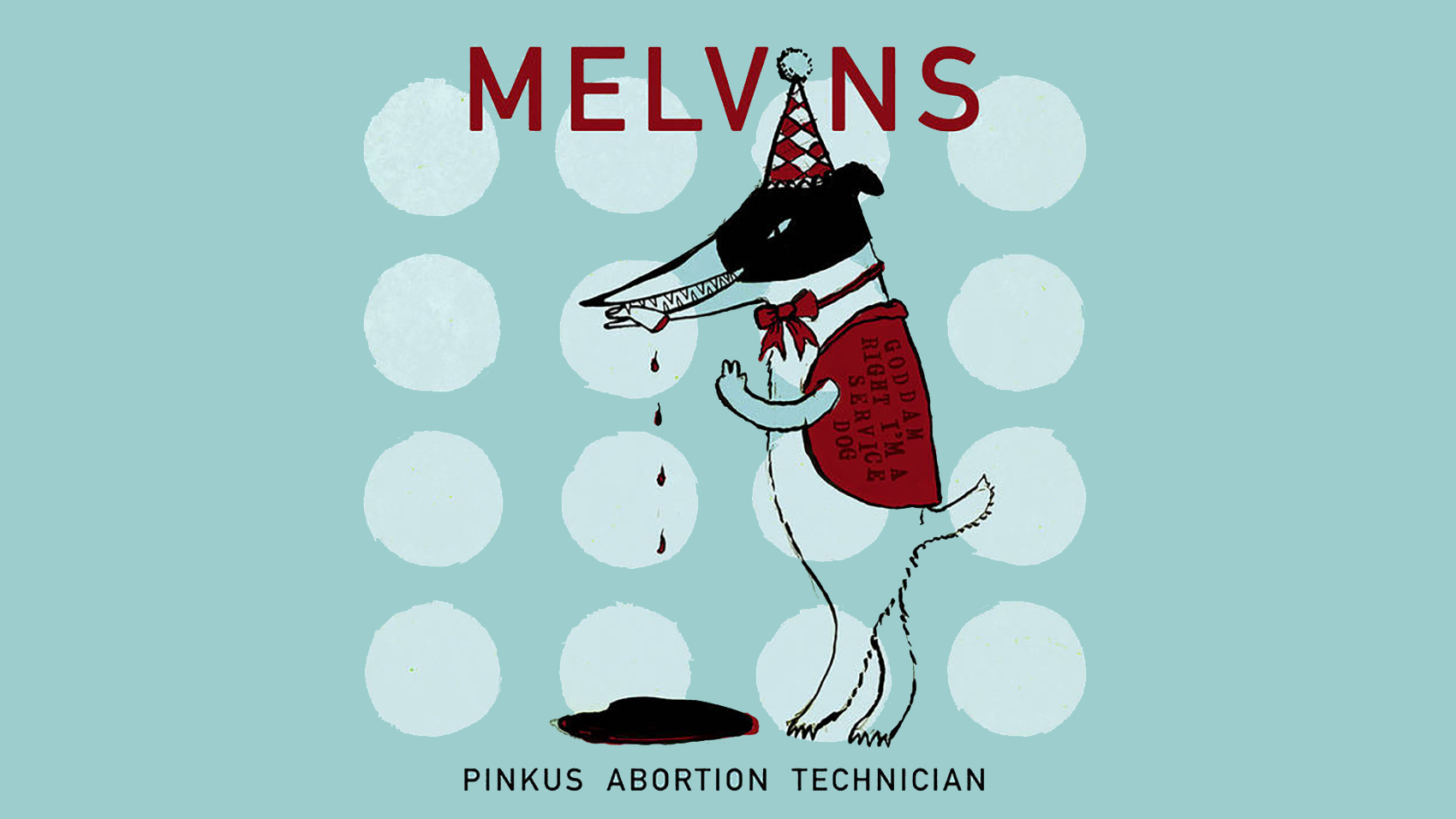 Pinkus Abortion Technician, the new eight-song album from Melvins, is scheduled for release on April 20th on Ipecac Records, and now you can watch the new music video for the song, “Embrace The Rub”.

“For some reason, I decided that this tune really needed a piano part,” said Dale Crover.

Pinkus Abortion Technician is the band’s first album to feature two bass tracks on every song, with the bass players being Steve McDonald (Redd Kross, OFF!) and Jeff Pinkus (Butthole Surfers). The band embark on a 10-week North American tour on April 26. The trek will feature the Melvins as a four-piece with both Pinkus and McDonald joining Buzz Osborne and Dale Crover. 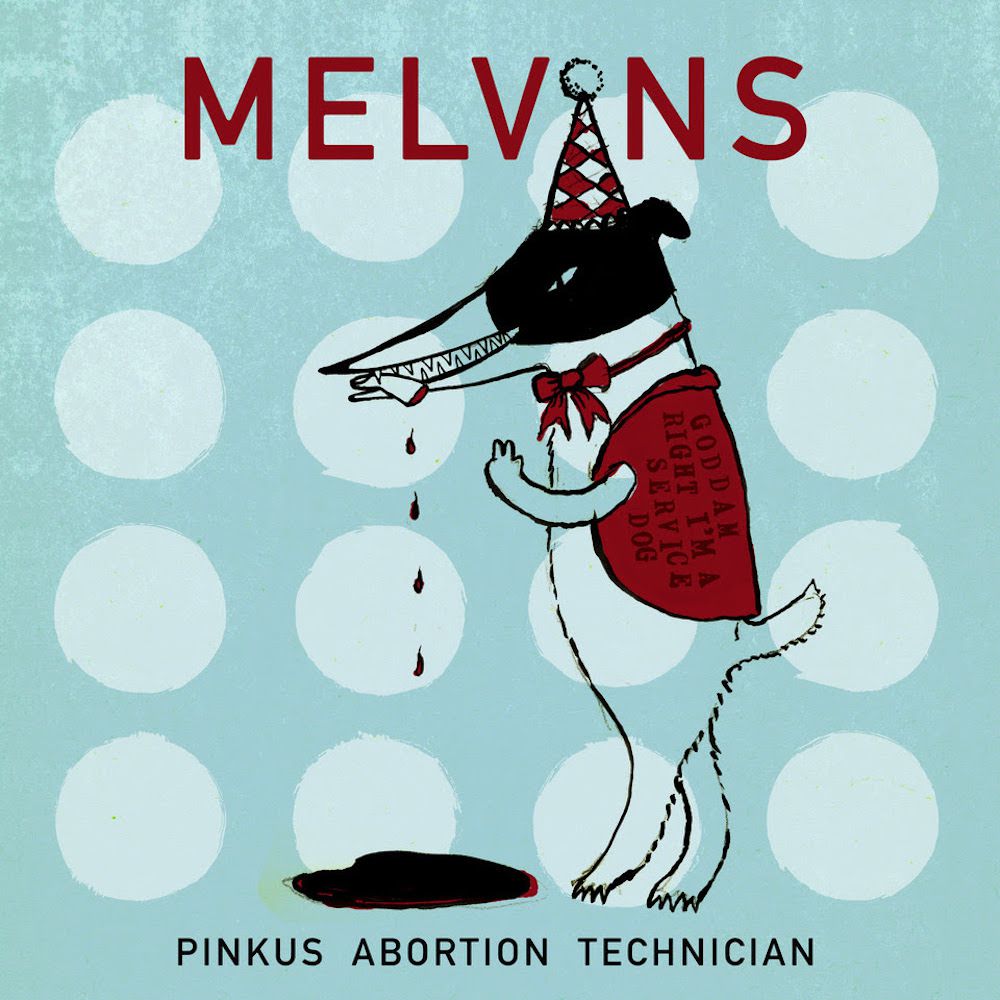