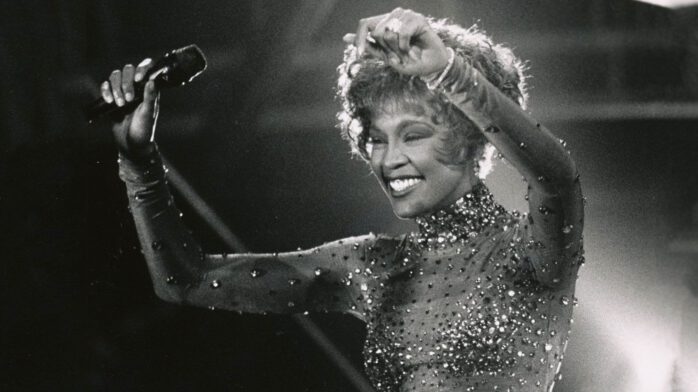 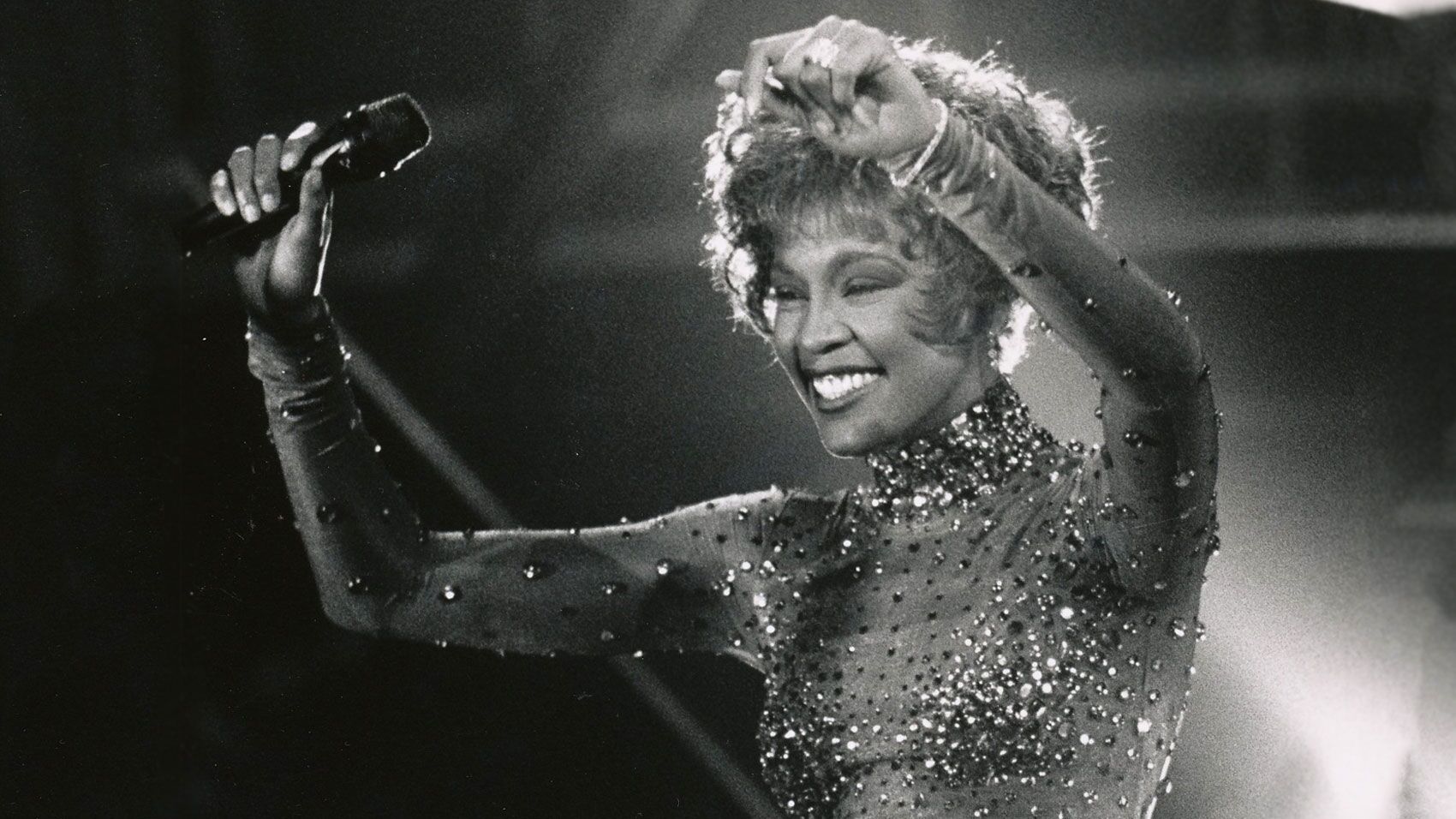 A new Whitney Houston documentary is set for release on July 6th and this one has the blessing of the late singer’s estate.

This documentary, titled Whitney, will be a “definitive look” at Whitney Houston’s life and legacy, and will feature “previously unreleased recordings, rare never-before-seen footage and live performances recorded by Houston at various stages her life, as well as original studio recordings and acapellas of some of the late singer’s greatest hits.”

“To tell Whitney’s story, you have to know her story,” Patricia Houston, manager and executor of Houston’s estate said in a statement. “We could not be more excited that Whitney’s fans will have this authoritative and definitive documentary chronicling the full arc or her career and the scope of Whitney’s entire life. This is an amazing retrospective that celebrates Whitney with never-before-seen footage and Kevin approaches her life with no blinders on. He captures all of Whitney’s magic, and he does not ignore the hard times. This is a film that will truly thrill all who knew and loved her as a musician, actress, model and so much more.”

The film is directed by Kevin Macdonald and produced by Roadside Attractions and Miramax.