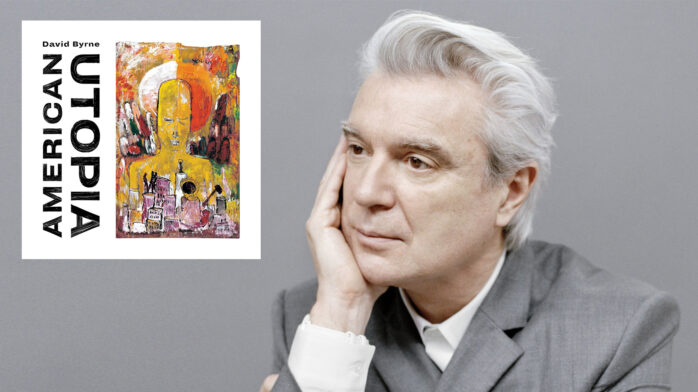 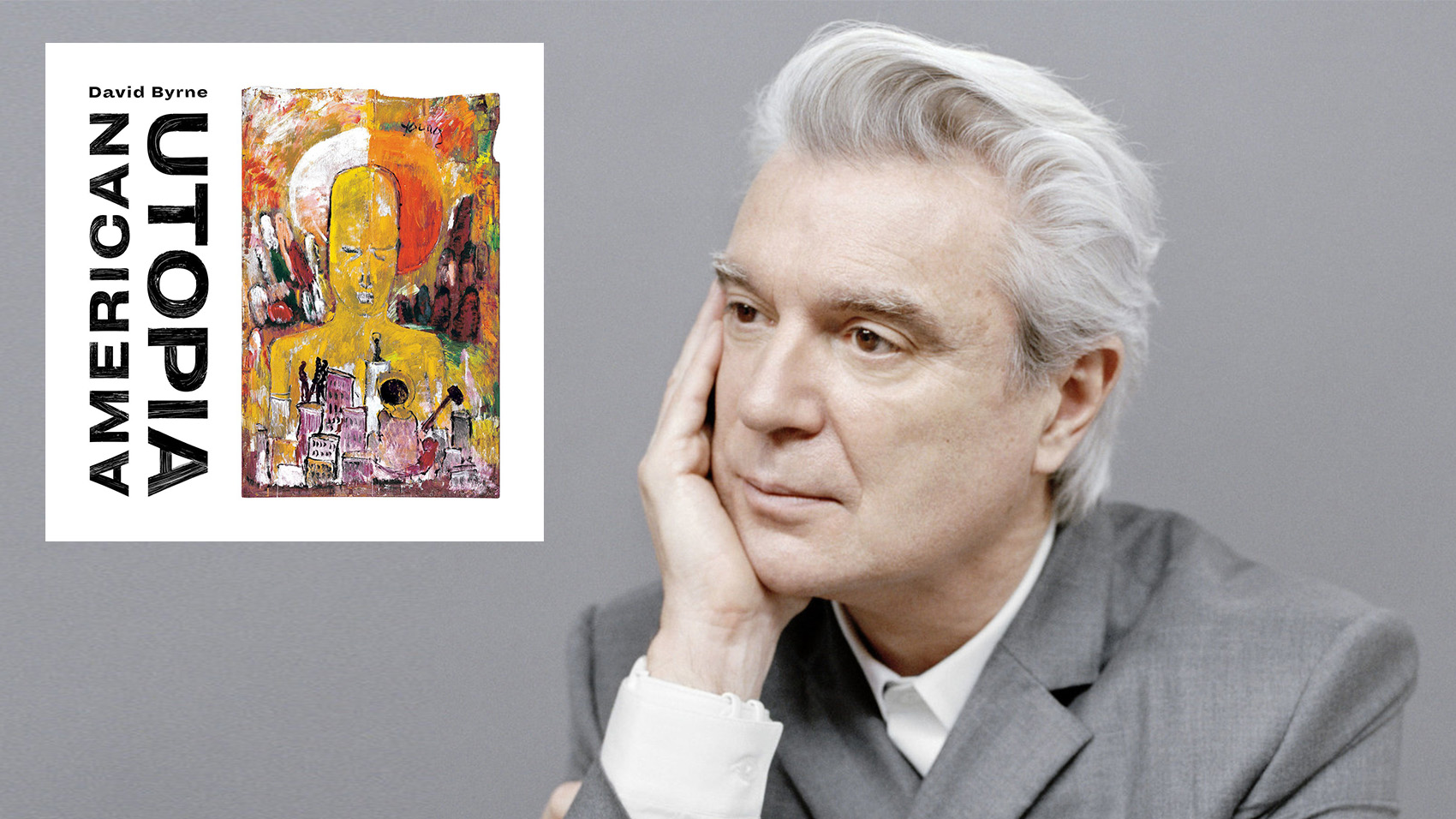 Today, NPR is streaming David Byrne’s new album, American Utopia. The album is scheduled for release on March 9 via Todomundo/Nonesuch Records, and Riot Fest’s office manager—a huge fan of both Byrne and his work with the Talking Heads—is absolutely thrilled with this news.

When asked if she knew that Byrne’s first solo album since 2004’s Grown Backwards can be heard in its entirety over at NPR today, our office manager excitedly declared that “No,” she “didn’t know that.” When further pressed for comment as to whether or not she’d be listening to American Utopia today, the dutiful employee responded with an emphatic, “Yes!”

Click here to join our office manager in  enjoying a first listen to American Utopia over at NPR.

In a written statement, Byrne said that the music on American Utopia doesn’t “describe an imaginary or possibly impossible place, but rather attempt to depict the world we live in now.”

In a vocal statement, Riot Fest’s office manager said that she expects the music on American Utopia to be “something weird,” and she meant it in a good way. 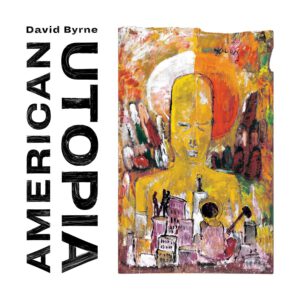