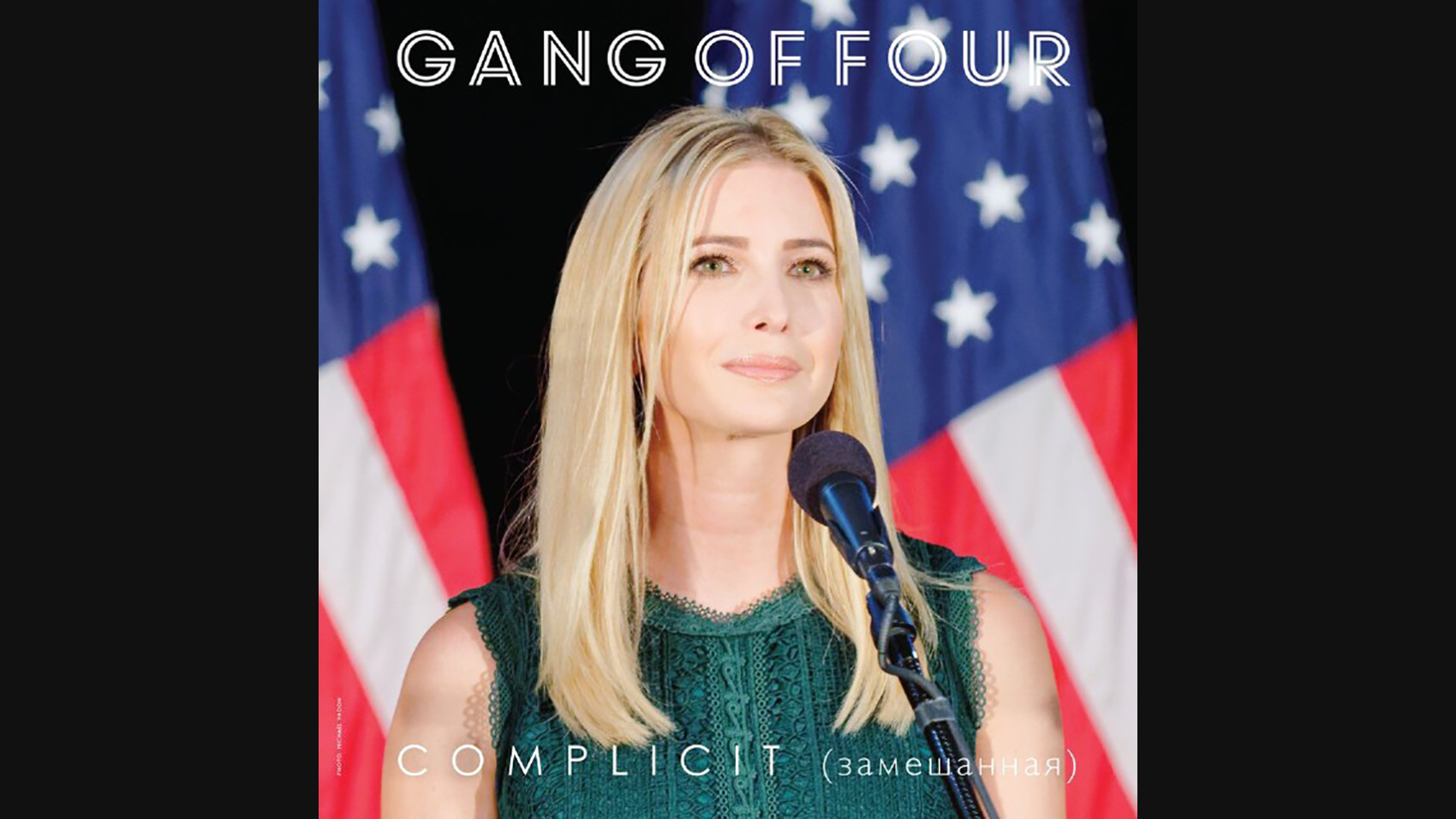 
In a statement about the song, founding guitarist Andy Gill says: