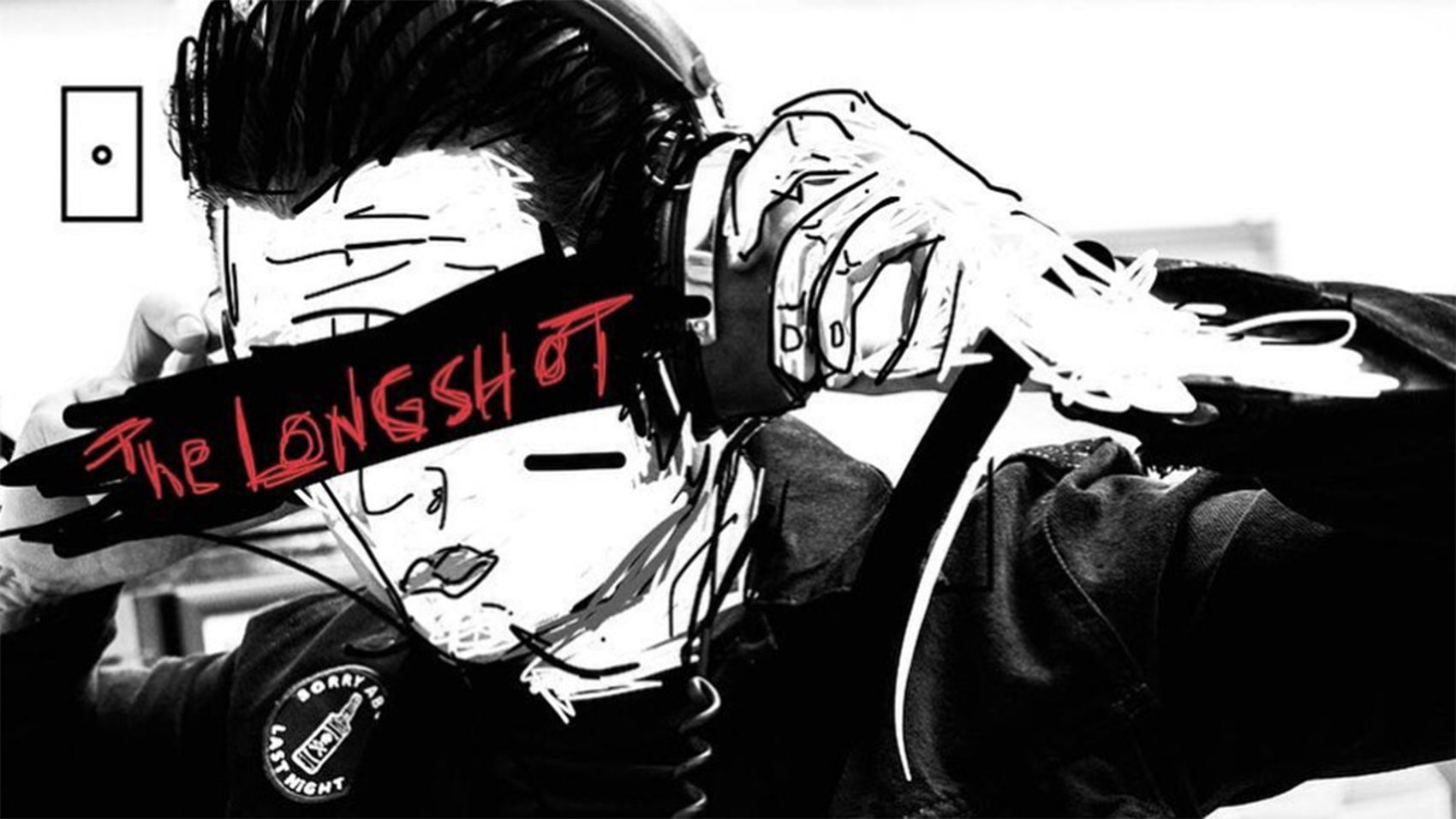 All this month, Green Day’s Billie Joe Armstrong has been teasing out the Longshot, his new band. Today the group released a surprise self-titled EP into the world, and you can hear all of its three songs below.

In the spirit of Green Day’s pseudo-anonymous 2003 project the Network, the Longshot has been shrouded in mystery. Nobody seems to truly know who else is in the band, but that hasn’t stopping the people from guessing. According to this Reddit megathread, likely fellow band members are Armstrong’s sons Jakob and Joey—which makes sense, considering this Instagram post from the latter (who also plays drums in SWMRS), the other members of Green Day, Pinhead Gunpowder bassist Bill Schneider, and Green Day touring musicians Jason White and Jeff Matika.

Whatever, it doesn’t fucking matter all that much, because the music is what’s important, and this music kicks ass. Replacements fans should truly dig the driving guitar riff throughout the opener, “Love is For Lovers,” for example.

Check it out below in the format of your choice, and stay tuned for more info as it comes in… including the full album 411, because apparently that’s in the pipeline.