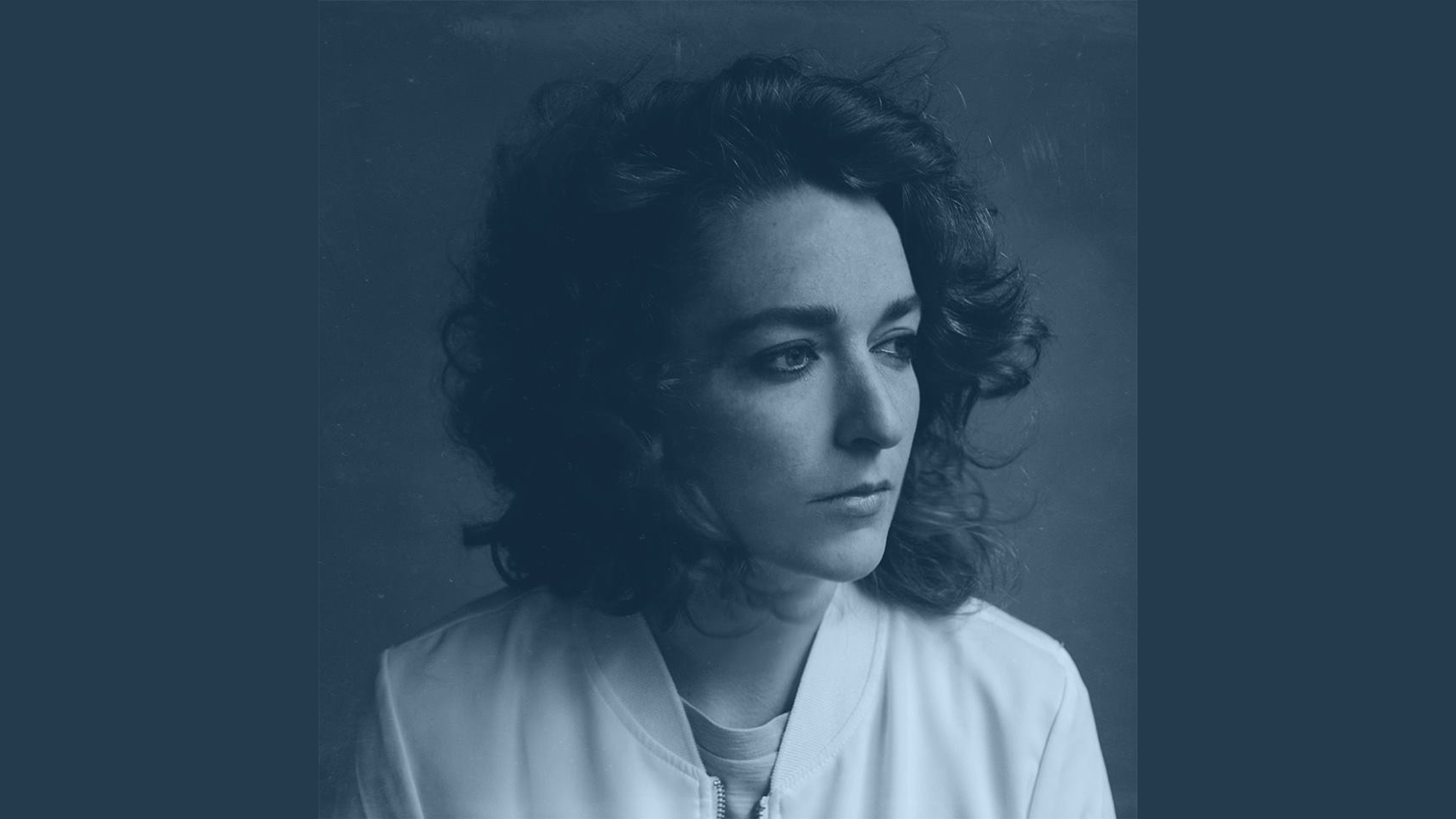 NPR just debuted “wrong,” a new song from pronoun, the musical project of Brooklyn native Alyse Vellturo. The tune is the second single from her pronoun’s album, set for release in 2018 via Rhyme and Reason Records.

Why does Vellturo’s solo project have a band name, and how did it come about? Turns out she chose the name to reflect her need to work alone. “This music is so personal to me,” she said when announcing her most recent EP, Rhyme & Reason. “It’s kind of hard to do that with other people.” She adds that “pronoun is almost like another persona, someone that says things in a way I never would.” “wrong” is one of several one-off singles pronoun is releasing ahead of the aforementioned new album.

Listen to “wrong” below, and catch pronoun with Citizen, Angel Du$t, and Oso Oso on June 5 at Cobra Lounge. Tickets are on sale now.