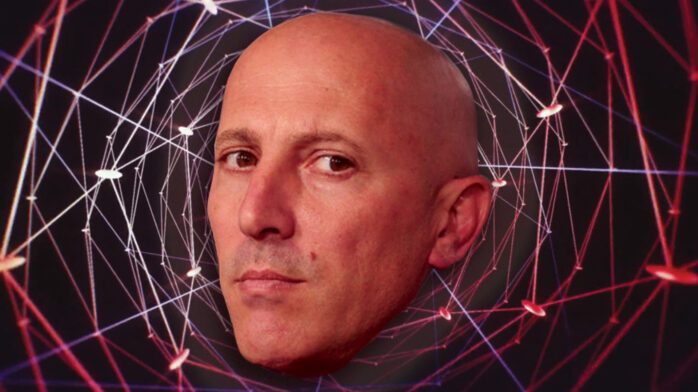 If you say something at an awards show, it’s a legally binding contract. Therefore, we’ll be seeing some new Tool music in 2019.

While accepting the Icon Award at the 16th annual Metal Hammer Golden Gods Awards in London this week, Maynard James Keenan said, “I wouldn’t be here without you guys, so thank you very much for all that. A lot of work’s being done, a lot of work’s been done. I’ll go on record now saying you’re gonna see some new music next year.”

On June 10, Tool posted on Facebook that “Justin’s bass setup in the studio. Sounds like he is making great progress recording in ‘a great studio’”.

In March, Tool announced on their Facebook page that Tool was actually in a recording studio, recording new music for a new Tool album. The band has “moved into a major studio” and has “been getting sonically adjusted to their new surroundings” and are preparing for Danny to “begin his tracking any time now.”

We’ll believe it when we hear it.