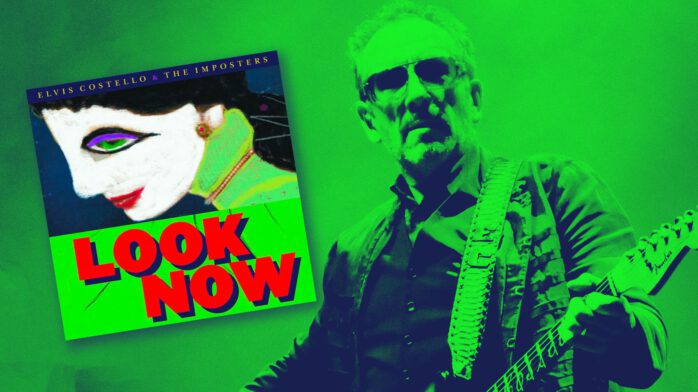 Don’t look now, but Elvis Costello and his longtime backing band the Imposters have new music. They just released two new songs from their upcoming album, Look Now, scheduled for release on October 12 via Concord. It’s the first album Costello’s made with the Imposters since 2008’s Momofuku, and his first effort since collaborating with the Roots in 2013 on Wise Up Ghost.

“I knew if we could make an album with the scope of Imperial Bedroom and some of the beauty and emotion of Painted From Memory, we would really have something,” said the Bespectacled One.

Preorders for Look Now can be made here (including some cool deluxe bundles), and you can stream “Under Lime” and “Unwanted Number” below.  Best yet, hear it live when see Elvis Costello and the Imposters play at Riot Fest this September.

LOOK, NOW YOU CAN BUY THE RECORD! 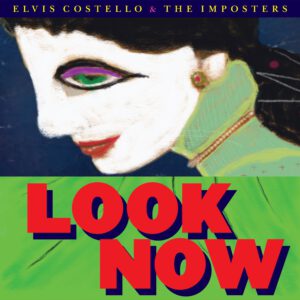