Minnesotan brothers Erik and Stephen Paulson have been touring together as Remo Drive for the past few years, giving them plenty of opportunity to come up with material for their just announced new album Natural, Everyday Degradation, set to be released on May 31.  And to celebrate, Remo Drive have shared two new songs, “Two Bux” and “The Grind.”

Erik Paulson explains, “‘Two Bux’ is about coming of age, moral conflict, and guilt. At some point in most people’s lives, they decide they would like to try some of the things their childhood rulebook would not allow. These experiences have the power to be both pleasurable and confusing. More often than not, it is some combination of both.”

As for “The Grind,” Erik adds, “This song is about the tensions of being in a band written in the style of a love song. Creating music, traveling, and performing are, in their center, nearly identical to the things that make romantic, familial, and platonic relationships so impactful. The aforementioned experiences are also the same things that make these relationships so difficult. It felt natural and cathartic to tie these ideas together by way of a song.”

Listen to “Two Bux” and “The Grind” below, and check out Remo Drive in Chicago with Slow Pulp and Slow Bullet on May 31 at Bottom Lounge. 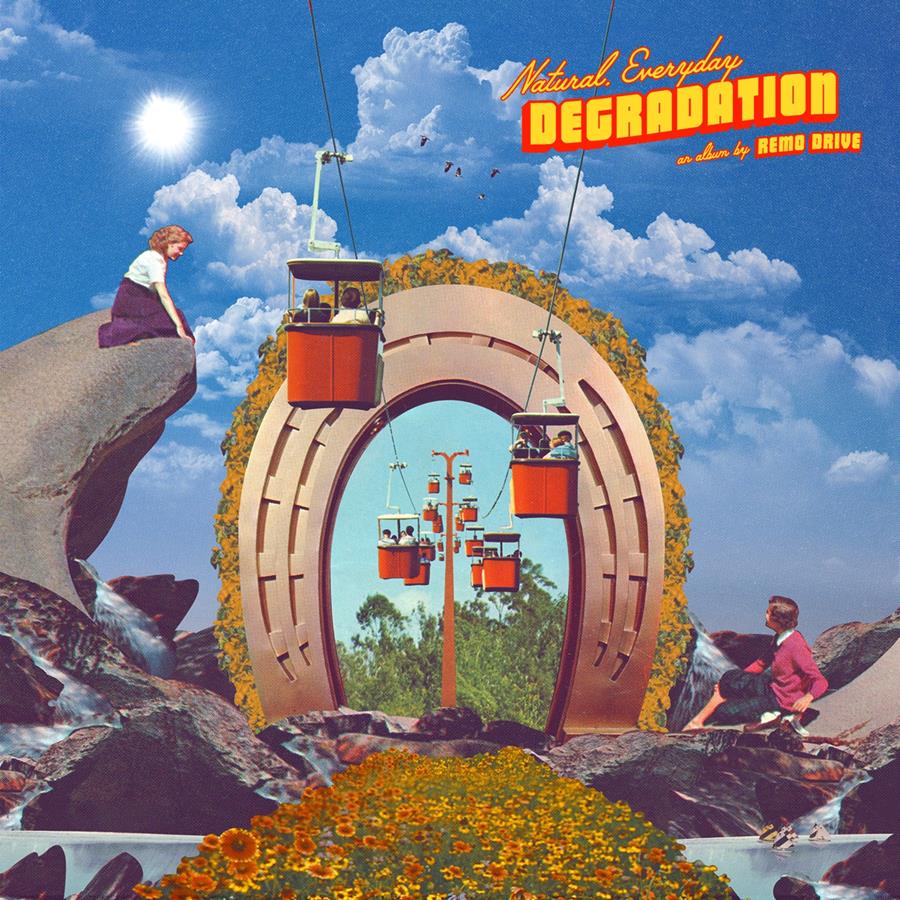