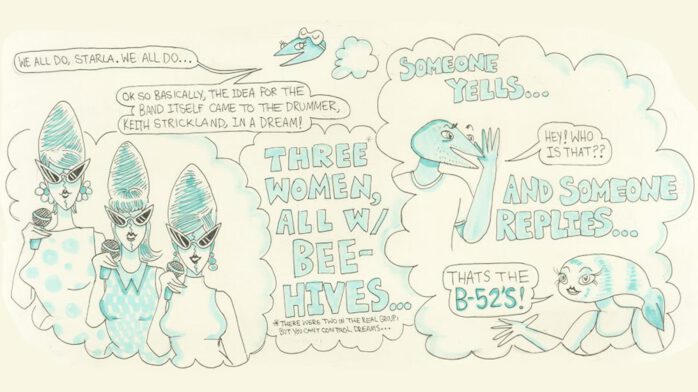 History Behind the Beehives: The B-52s

It’s commonly (and mistakenly) assumed that new wave icons The B-52s are named after an airplane. They aren’t. They are, however, named after a hairstyle that is named after a bomber airplane—an updo so iconic that it’s become somewhat synonymous with the band’s championed fashion sense.

In celebration of the band’s performance at Riot Fest, we had comic artist Meg Spectre illustrate a walkthrough of the history of the ’do with her aquarium of underwater friends. Give it a look below, and don’t miss the B-52s on Sunday on the Radicals Stage. 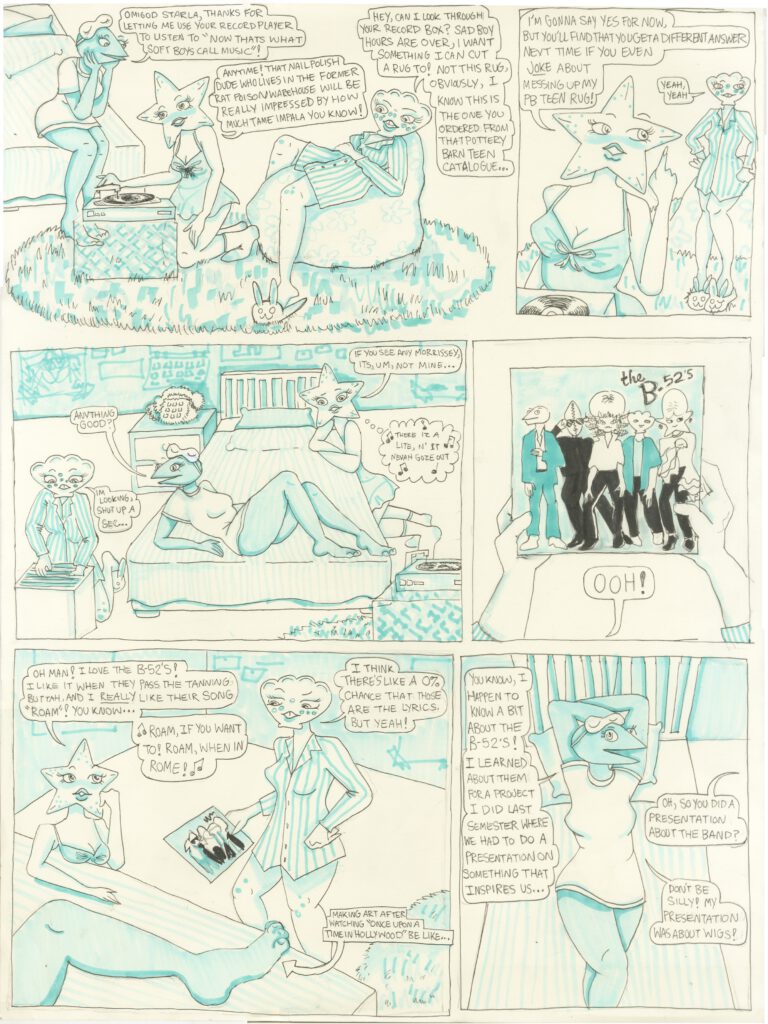 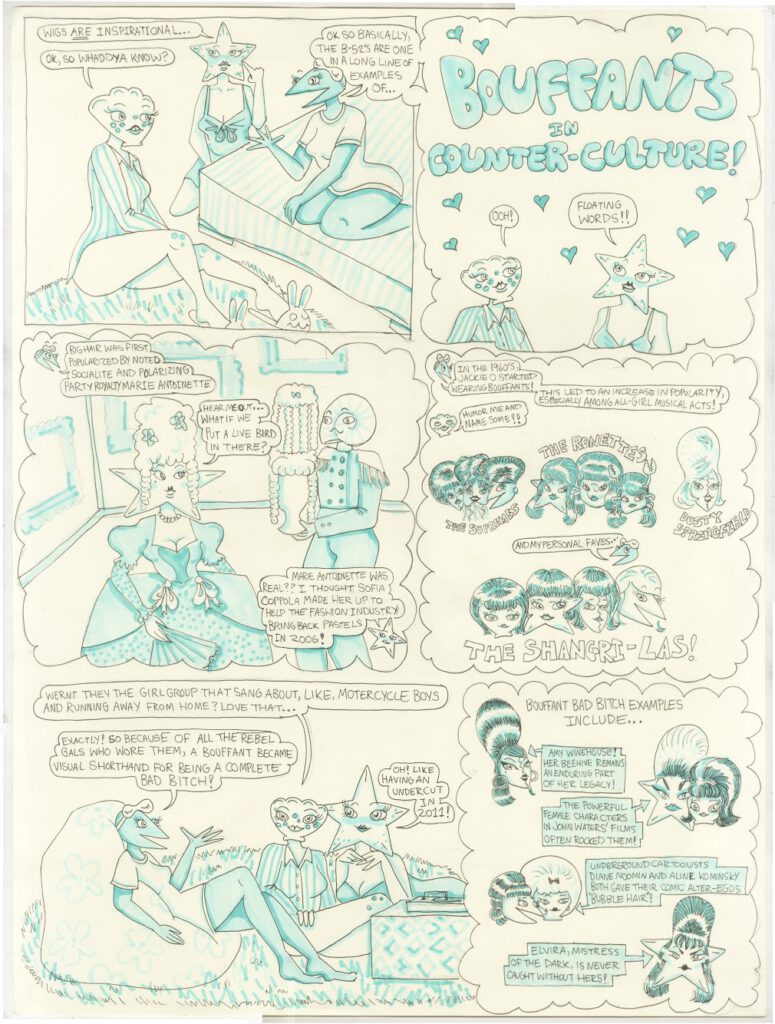 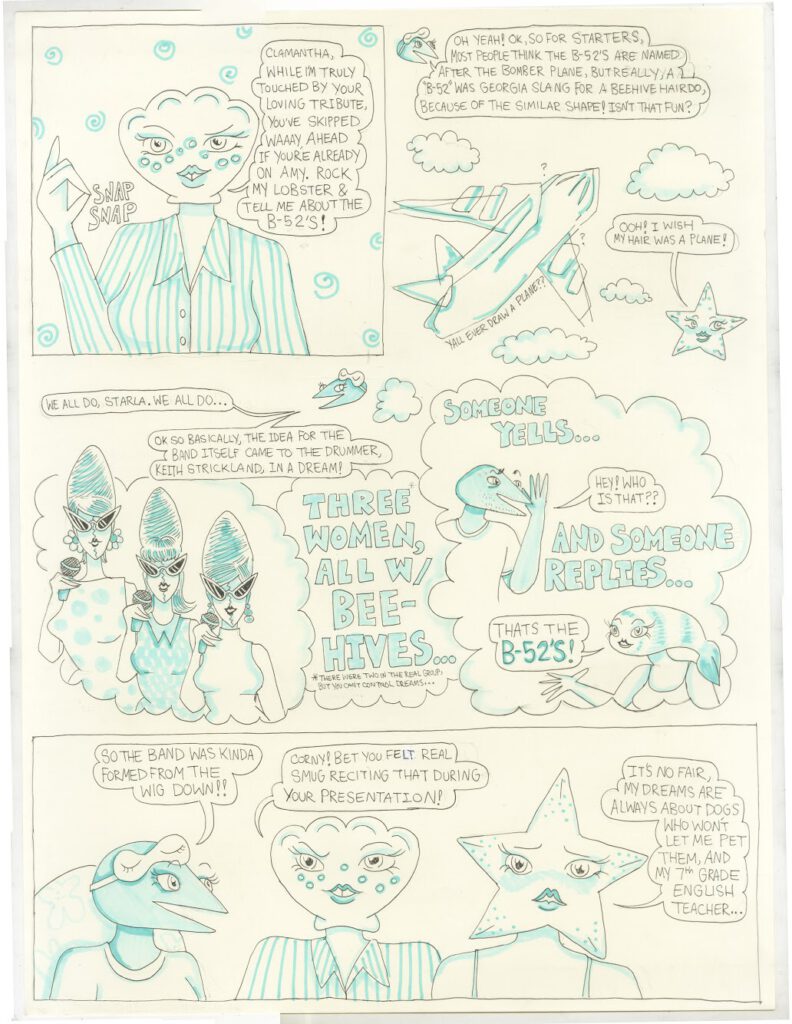 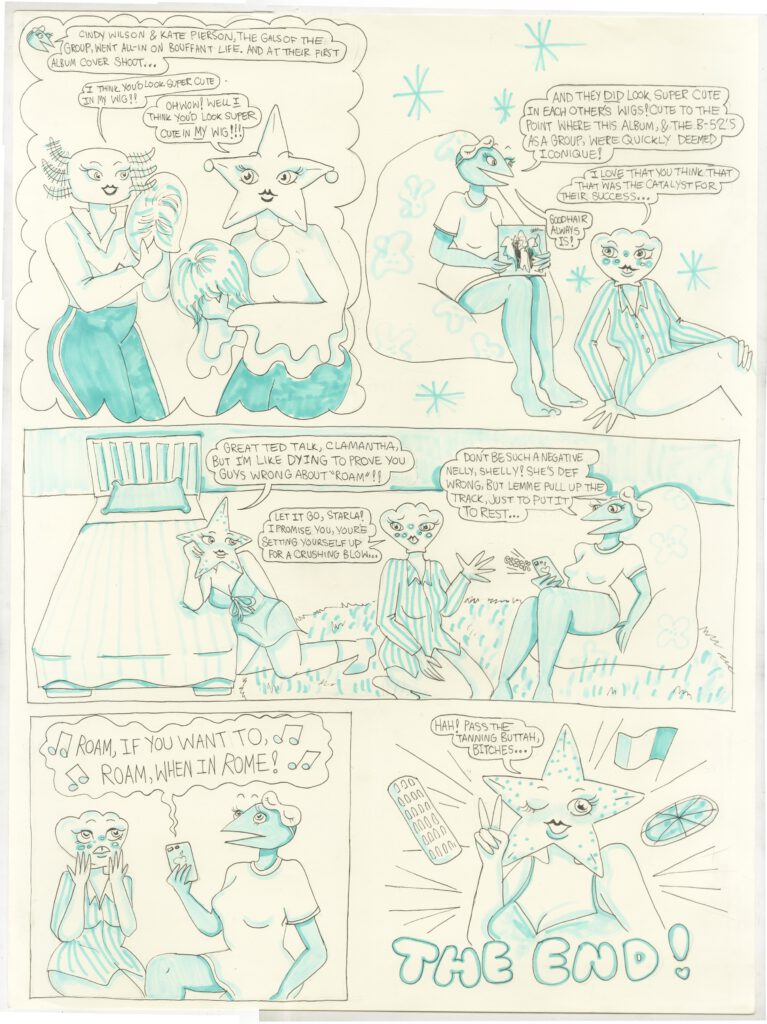