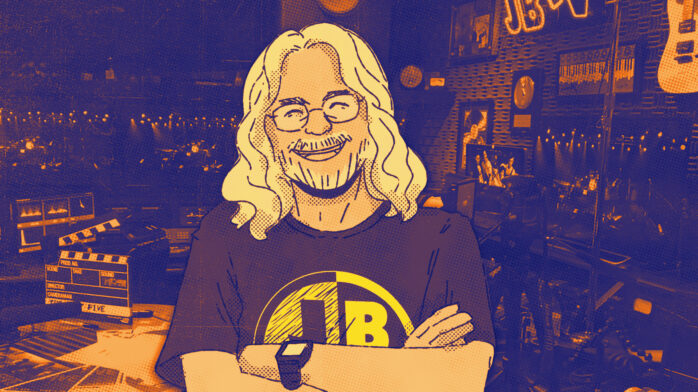 The ripple effect of COVID-19 has hit just about every corner of the music industry, and music television is no different. Chicago’s own JBTV—the longest running music television show in the country—is among those suffering the consequences of a nation without touring.

Amidst the closing of JBTV’s studio, JBTV host Jerry Bryant has continued to interview artists via Zoom from his home studio. But Bryant and the show are now facing eviction due to a lack of income, and the show’s 36-year run is in serious trouble. He’s put up a GoFundMe in response, with proceeds going towards keeping the storied Chicago station afloat.

We here at Riot Fest love Jerry Bryant and the crazy amount of work he’s put into JBTV, fostering an unbelievable amount of talent in his studio over the past three decades. If you’re able, please consider donating below. 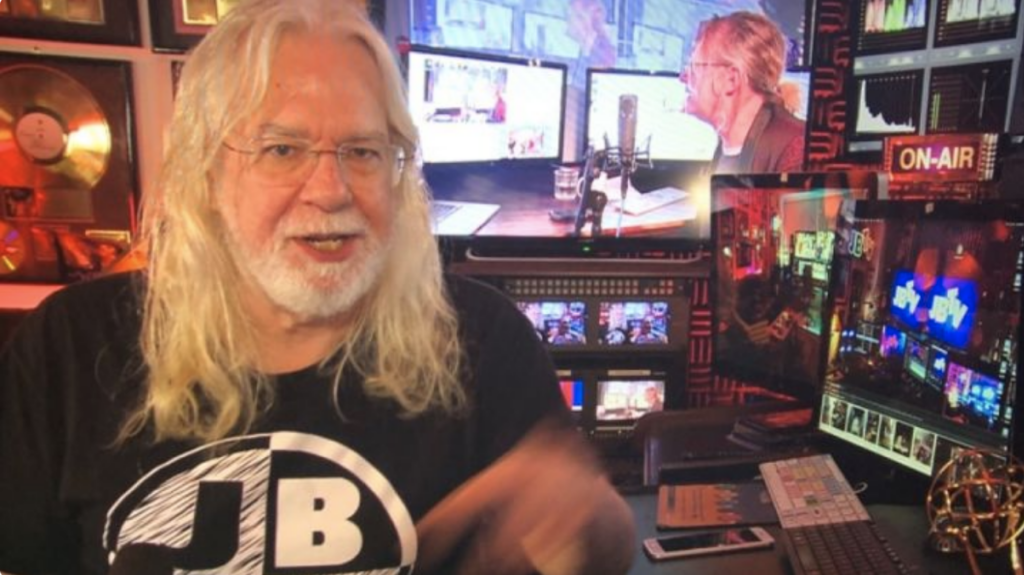