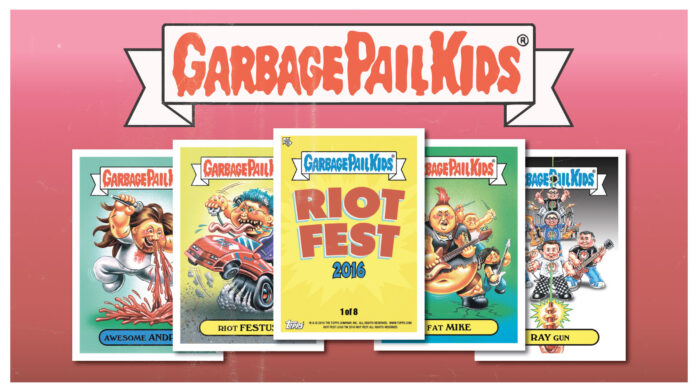 Riot Fest Is Getting Its Own Garbage Pail Kids.
No, Seriously.