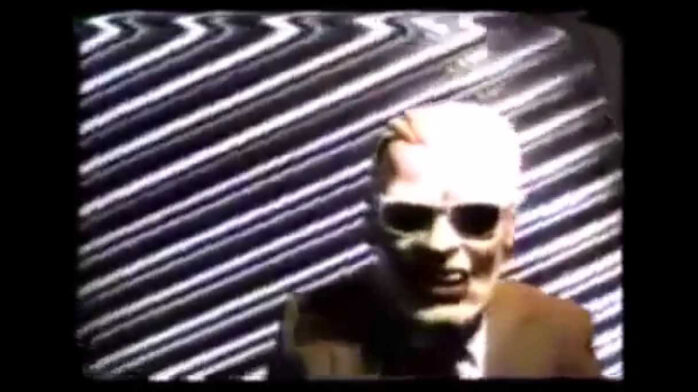 The Night Max Headroom Hijacked a TV Station In Chicago