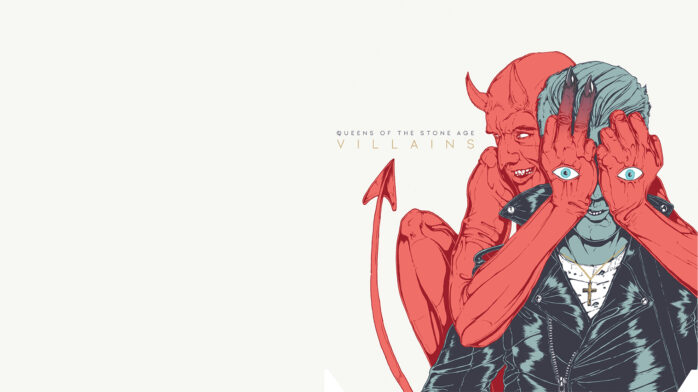 The New Queens of the Stone Age Album Is Here. Stream ‘Villains’ Now.