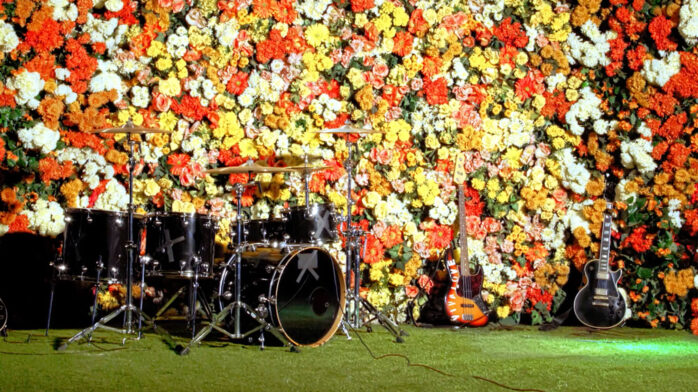 Got Literally A Minute? American Nightmare has a Banger of a Brand New Video to Watch

American Nightmare releases a new self-titled album today — only its third full-length since forming twenty years ago, and the first since 2003’s We’re Down Til We’re Underground. It’s fitting that the Boston hardcore band’s new nine-song LP is coming out on Rise Records: they’ve risen from the ashes of name changes (they were called Give Up the Ghost for a while), member changes, and breaking up… only to come back stronger than ever (and they’re coming back to Chicago).

Stop and smell the flowers in this new wham-bam-thank-you-ma’am of a video for American Nightmare‘s second track, “Flowers Under Siege.” American Nightmare begins a North American tour today, steering them right towards Chicago’s Bottom Lounge on February 25. No Warning and Spiritual Cramp open. Tickets are going fast, so get ’em while they last!