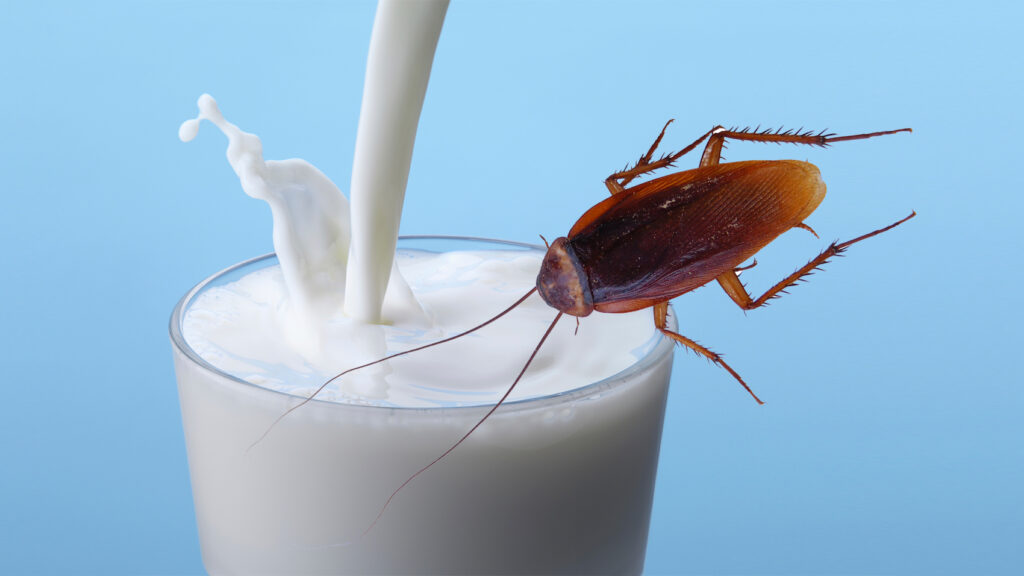 You can milk just about anything with nipples. Even cockroaches.

Ok, cockroaches don’t actually have nipples, and only one type of cockroach, Diploptera punctate, produces what you would refer to as ‘milk’, but scientists have found that this ‘milk’ contains protein crystals with four times the nutrition found in cow’s milk.

Why is this important? For the over 800 million people worldwide who struggle to get the amount of calories required per day, this could be a quick and easy way to get the nutrition they need.

“It’s time-released food,” says the researchers “if you need food that is calorically high, that is time released and food that is complete. This is it.”

Now obviously there aren’t thousands of tiny cockroach milking machines attached to little cockroach nipples on some little farm in the country, although that would be hilarious. But the scientists are hoping to figure out a way to reproduce the gene sequence so they can reproduce the cockroach ‘milk’ in large quantities.

Maybe in a few years the next big organic hipster craze will be locally sourced cockroach milk from your favorite trendy neighborhood. 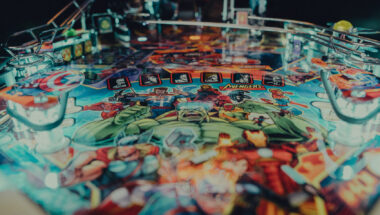 So That’s How a Pinball Machine is Made 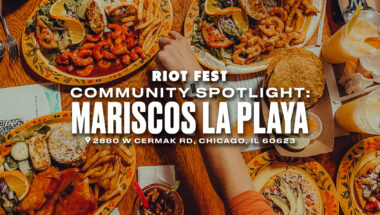