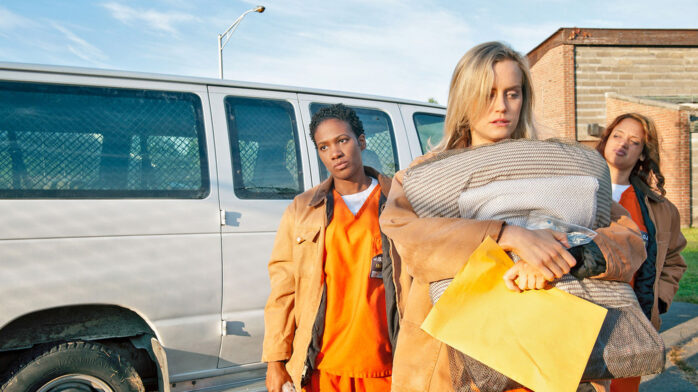 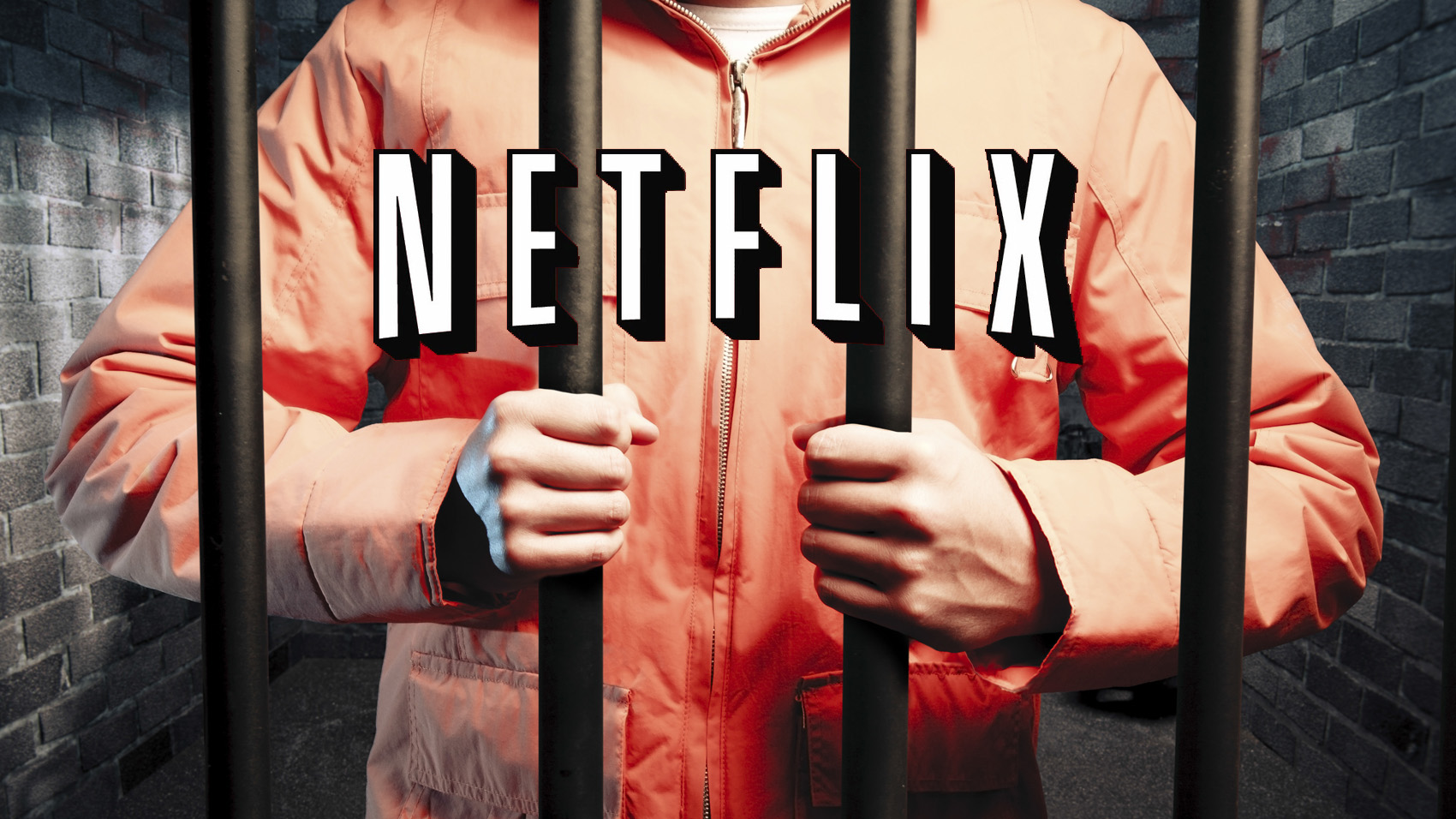 Do you share your Netflix, HBO Go or MLB TV password? Well, if you do, just know that you may be in federal violation due to a court ruling handed down last week.

The U.S. Court of Appeals for the Ninth Circuit issued an opinion that sharing passwords without the authorization of the system’s owner is a crime that can be prosecuted under the U.S. Computer fraud and Abuse Act (CFAA).

The ruling came down in a case against David Nosal, who accessed the database of his former headhunter employer, Korn/Ferry International.  Although Nosal left the company in 2004, he stayed on as an independent contractor for roughly a year.

However, during this time, Nosal devised a plan to access private company information through Korn/Ferry International’s database that would be used to start his own competing headhunting firm. In the end, he was convicted of conspiracy and sentenced to prison with a hefty $900,000 fine; however, more came afterwards.

Because of a clause within the CFAA that criminalizes anyone who “knowingly and with intent to defraud, accesses a protected computer without authorization”

Therefore, this judicial decision turns all people who share their passwords for Netflix and other similar websites into “unwitting federal criminals.”

But, if your password is 1-2-3-4-5, no need to fret too much. Netflix isn’t going to be sending the Feds after you for letting someone use your password—at least not anytime soon.  According to Reed Hastings, CEO of Netflix, “We love people sharing Netflix whether they’re two people on a couch or 10 people on a couch. That’s a positive thing, not a negative thing.”