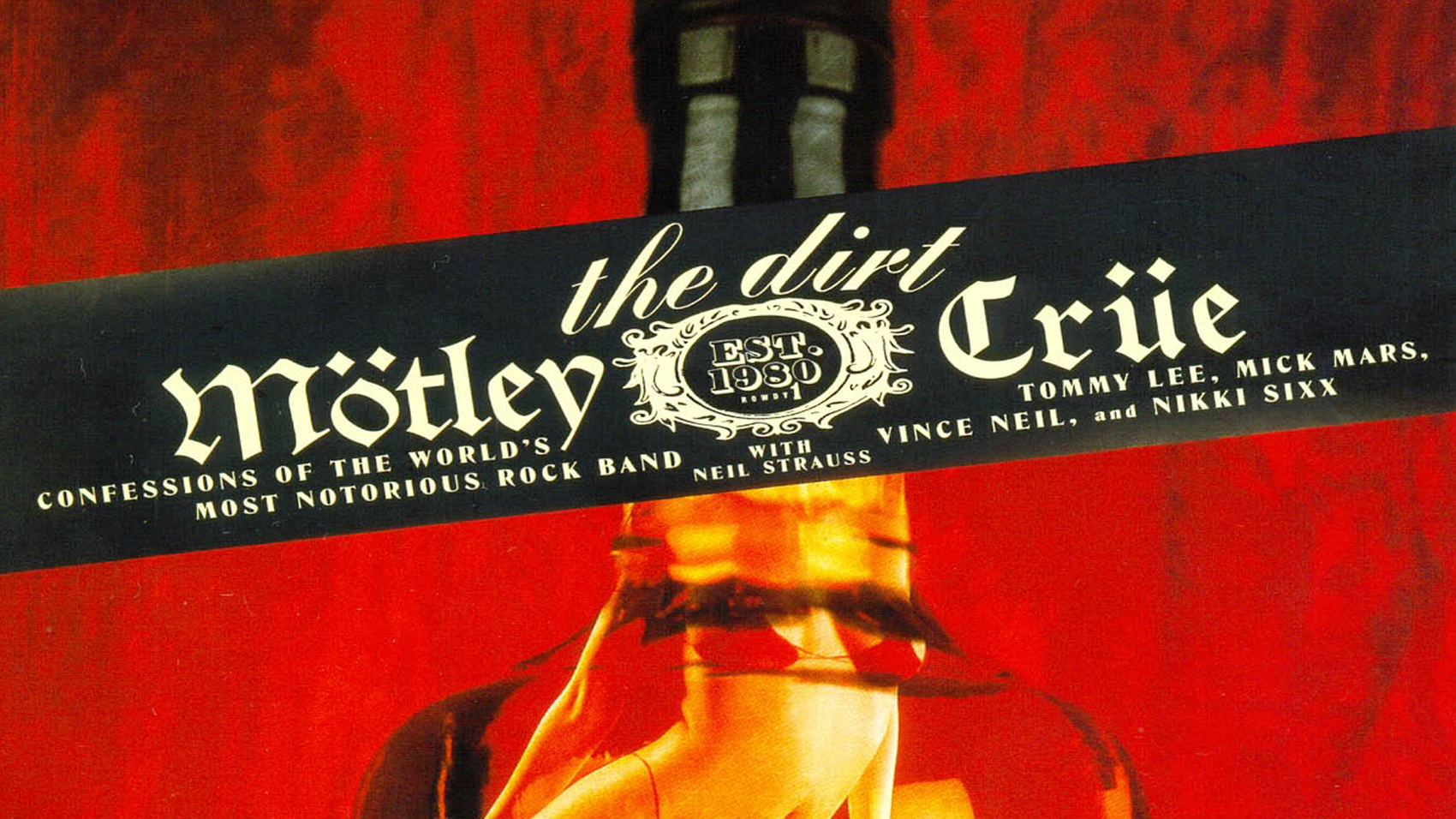 According to Deadline, Netflix may be making a movies based on the New York Times bestseller The Dirt: Confessions of the World’s Most Notorious Rock Band.

Tommy, Vince, Mick, and Nikki, would serve as co-producers on the movie, with Jeff Tremaine, of Jackass fame, directing.

The movie would be called Dirt, and be based on the book which “details the full spectrum of Mötley Crüe’s excess with drugs, high-heeled boots, makeup and celebrity love affairs. The band formed in Los Angeles in January 1981 and went to sell more than 100 million records worldwide, with a quarter of that coming from the U.S. The quartet gained famed by playing at the US Festival in 1983, but their careers ratcheted up when they caught the attention of Ozzy Osbourne, who also was on the US Fest’s “Heavy Metal Sunday” bill and made them his opening act on his 1984 world tour.”

The movie is still in the very early planning stages, and no details about the cast or release date have been set.