After getting a call from Tool’s Adam Jones to tour with them earlier in the year, L.A. Industrial band 3TEETH decided to put their new album on hold for little bit.

“We’d been sort of flying under the radar, really doing things on our own terms,” frontman Alexis Mincolla told Rolling Stone in December, right before the shows. “It wasn’t really until Adam decided to put us on the tour that everybody went, ‘Hey, who the fuck are these guys?'”

Today they released the music video for their song “Atrophy”. Download the single on iTunes | Out August 19th : http://tinyurl.com/h8q6549

See them at Riot Fest or a city near you. 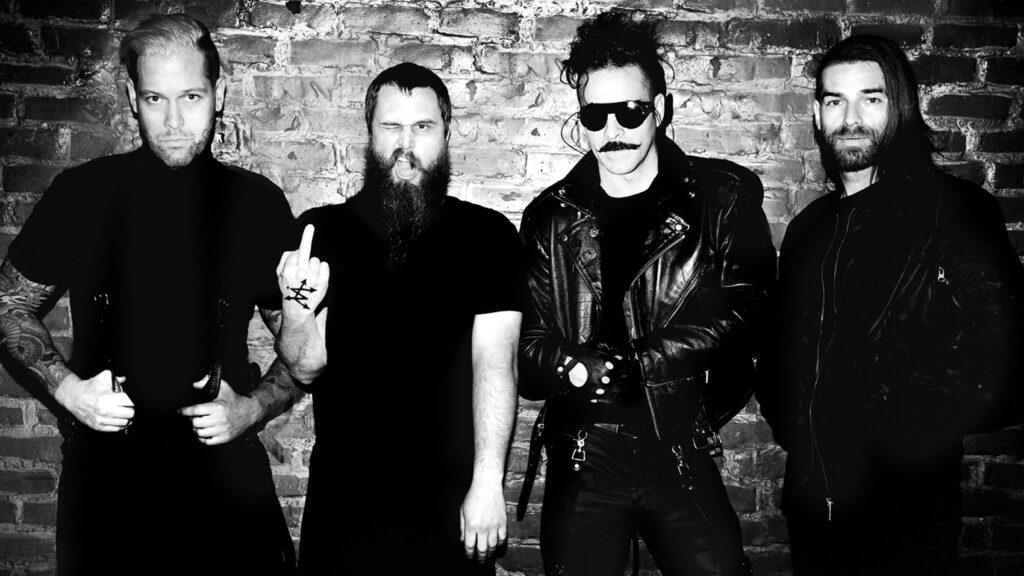