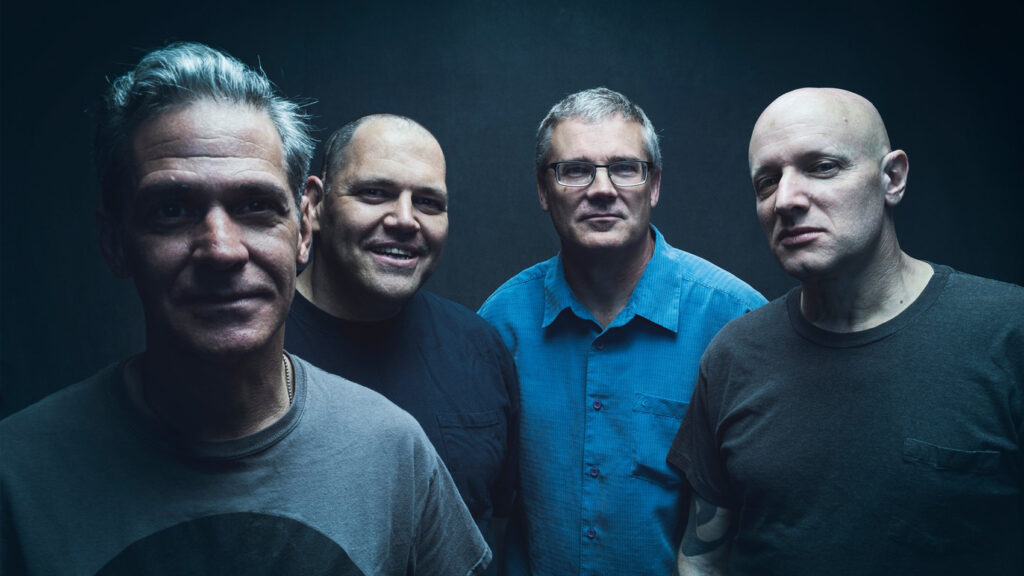 What’s a better way to get amped to see Descendents live at Riot Fest than with a live video? Today, the iconic South California punk band has revealed a live video of the song, “Testosterone,” off of their seventh studio album, Hypercaffium Spazzinate, which was released last month on Epitaph Records.

In an interview with NPR, vocalist Milo Aukerman said the song was inspired by his work in a big corporation where he was surrounded by “alpha-males,” and as a naturally shy person, feeling like he couldn’t quite fit in.

“That song is kind of about dealing with them and my desperate attempt to try and keep up with not being an alpha male myself and not really feeling that macho, and that made me think, ‘I just gotta dose up the way they’re dosed up,’”

Sure, being an alpha male could have some benefits in today’s corporate world, but seriously, Milo, we’re super glad you haven’t “dosed up” and joined the pack.