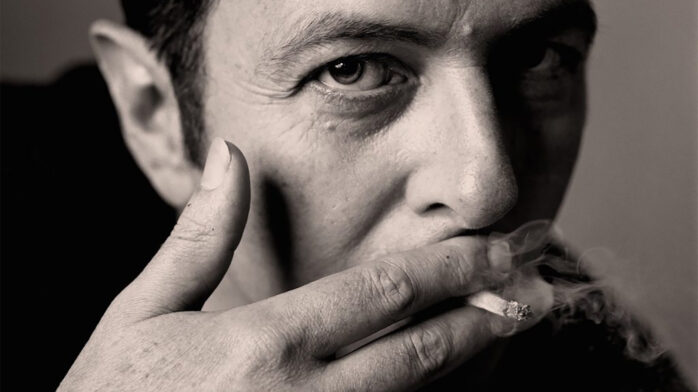 On August 21, 1952, John Graham Mellor was born in Ankara, Turkey.  Sometime later, he would adopt the name “Joe Strummer,” and, as the frontman / rhythm guitarist of The Clash, become one of punk’s most iconic and beloved figures of all time. Following The Clash’s split in 1986, he went on to further success as a songwriter and music producer, working with a number of bands including the Pogues and Big Audio Dynamite, among others, before launching his next project, Joe Strummer & The Mescaleros, in 1999.

In both his music and in his personal life, Strummer was outspoken on a number of social and political issues, and remained a staunch environmentalist and humanitarian until his untimely passing due to an undiagnosed heart defect on December 22, 2002 at the age of 50.

“People can change anything they want to, and that means everything in the world…. It is time to take the humanity back into the center of the ring and follow that for a time. Think on that for a time. Without people we’re nothing.” — Joe Strummer

Celebrate his life and legacy with these classic clips: