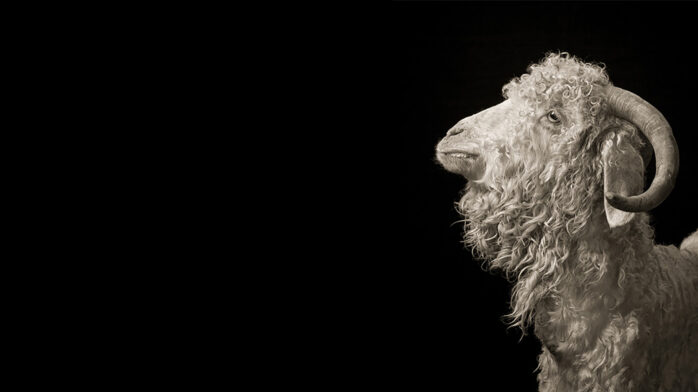 Here Are Some Majestic Pictures Of Goats And Sheep 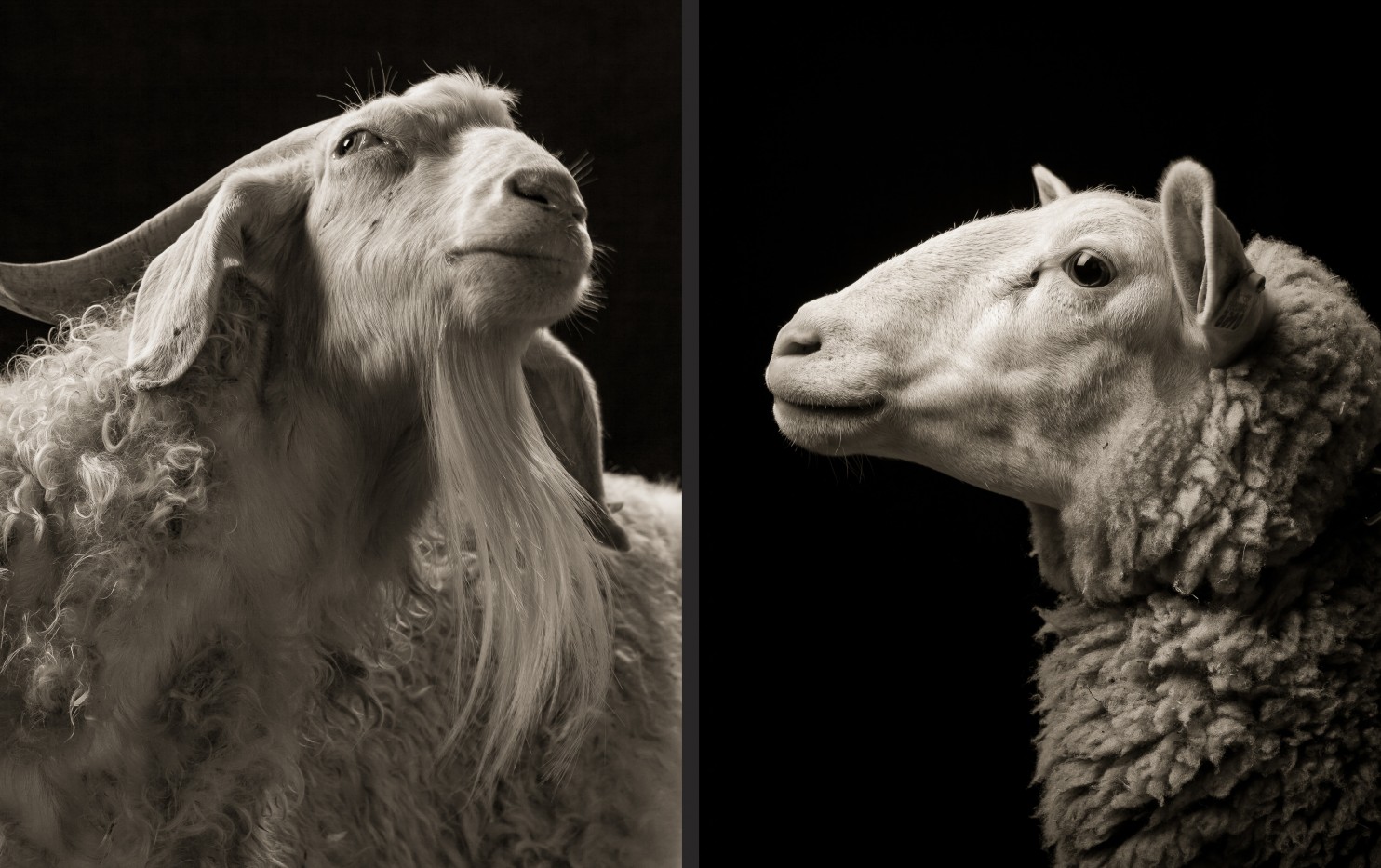 When you move next door to a herd of sheep and goats, sometimes inspiration strikes.

That’s what happened to photographer Kevin Horan when he moved to Whidbey Island in Washington. His new neighbors were always loudly greeting him when he came home. In an email to the Washington Post Horan said, “Soprano, bass, raspy, soft, quick, slow: they were all different. It occurred to me these creatures were all individuals.”

After convincing his neighbor to let him take portraits of the goats and sheep, and after finding models that were calm enough for modeling work, the end result was a photo series titled “Chattel”.

The photo series gives his subjects an almost human like quality, or we could just be anthropomorphizing them, because that’s what humans like to do.

Either way, these might be the most majestic goat and sheep photos the world has ever seen. 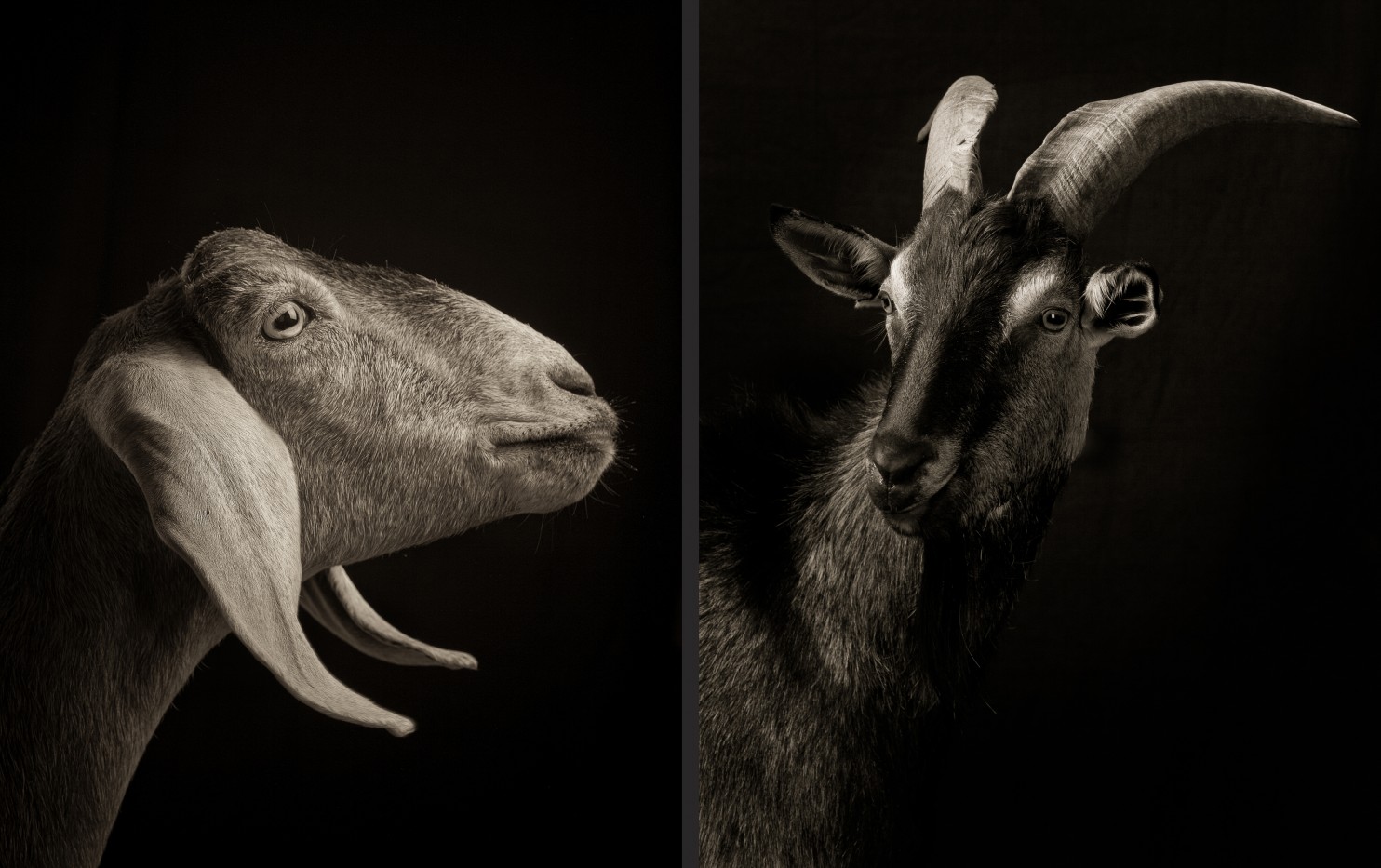 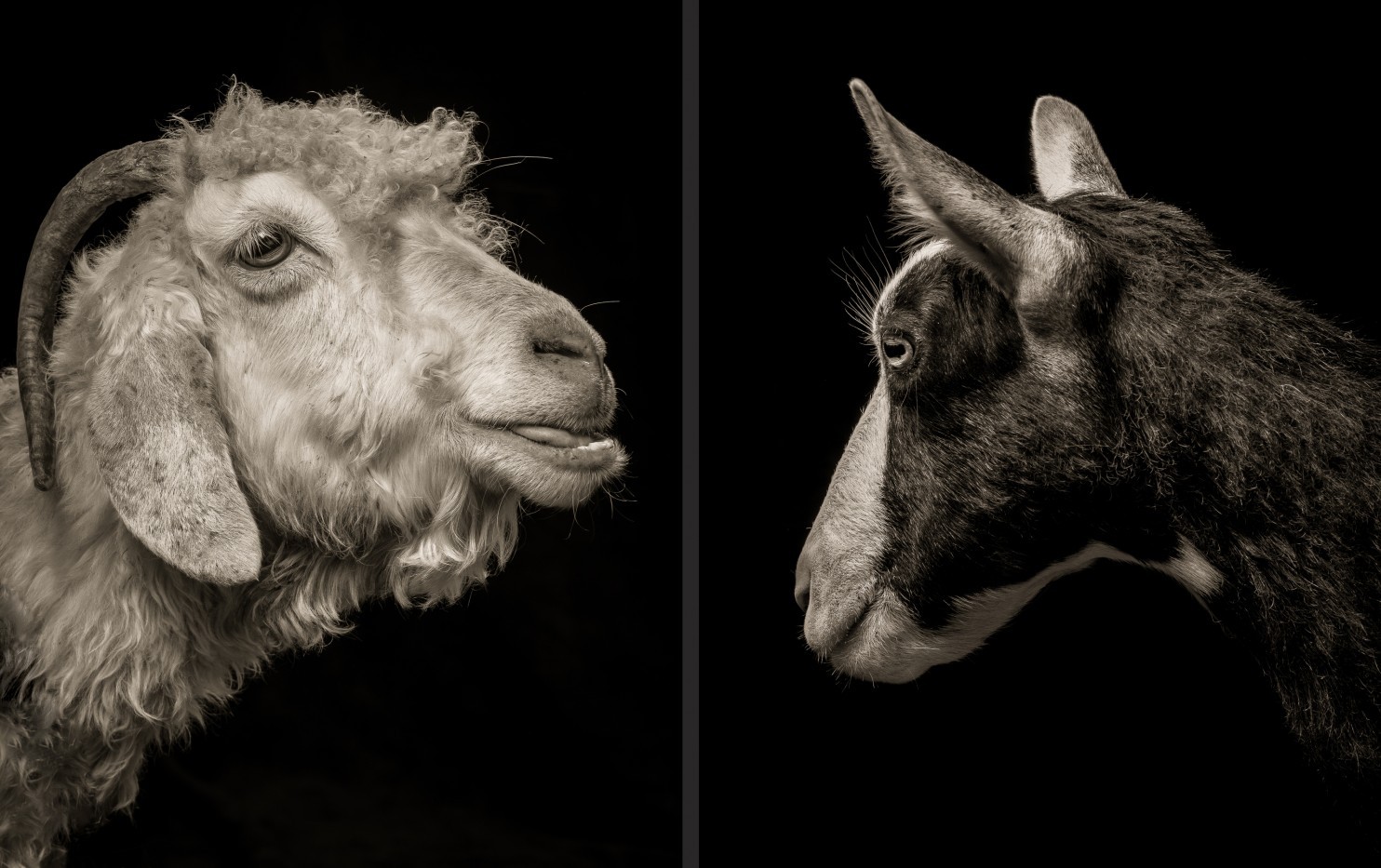 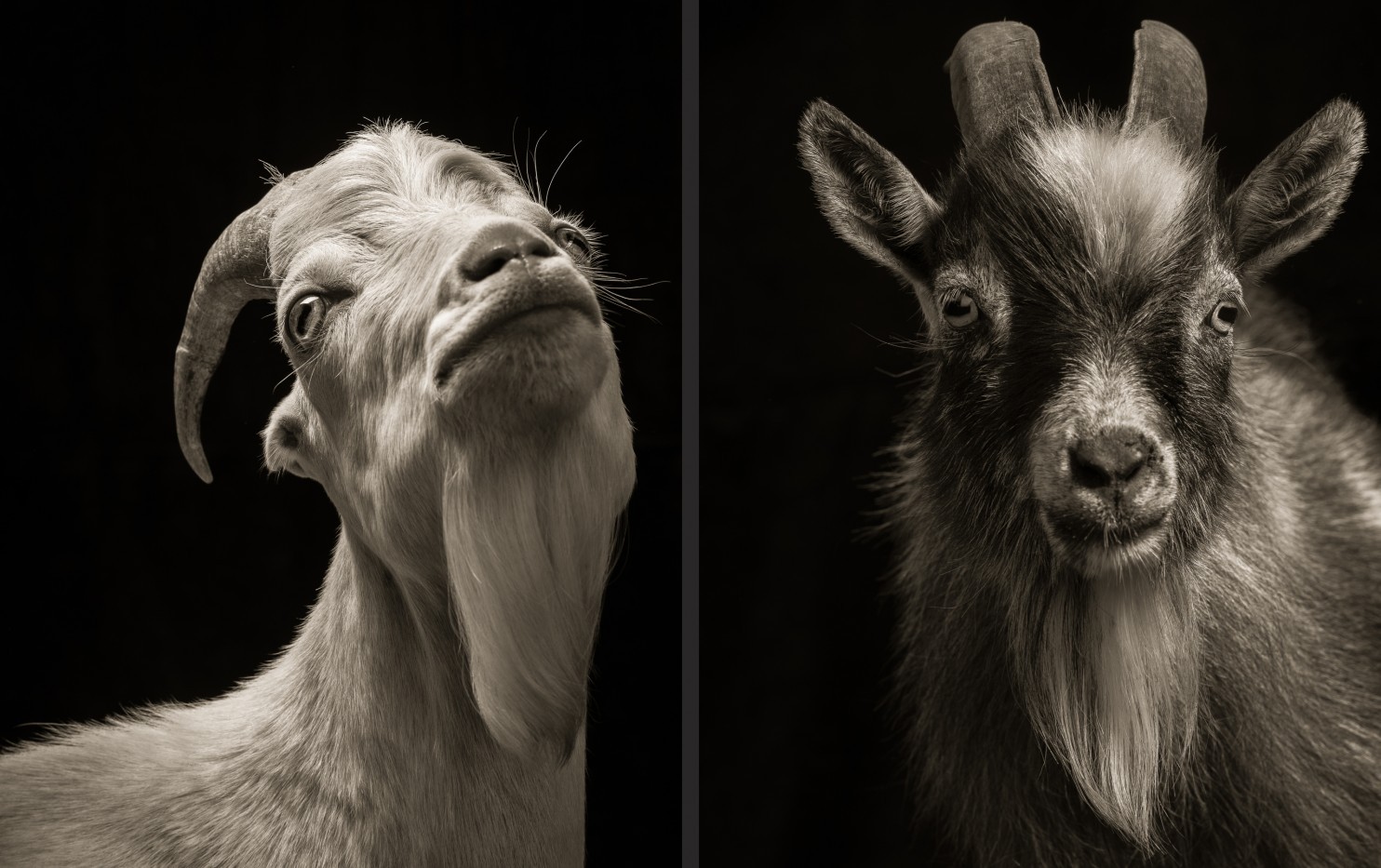