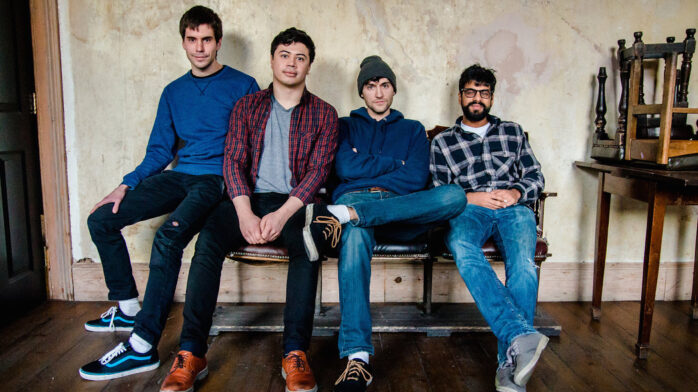 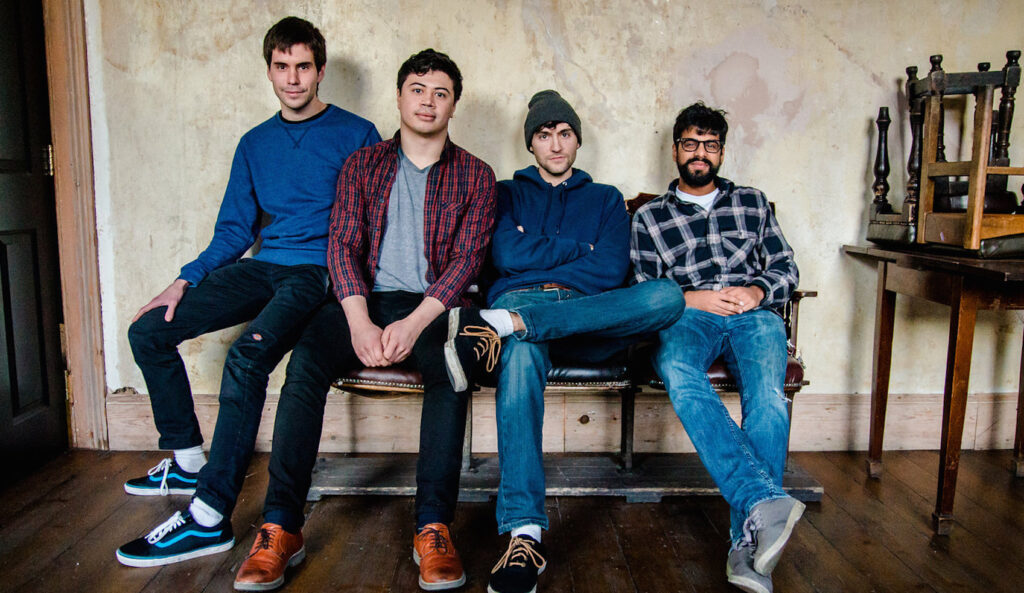 New York post-hardcore outfit Big Ups is comprised of singer Joe Galarraga, guitarist Amar Lal, bassist Carlos Salguero Jr., and drummer Brendan Finn, longtime friends who formed their band while they were students at NYU. In 2013, the band made its album debut with Eighteen Hours of Static and attracted critical acclaim for its caustic blend of politically-infused, Dischord-leading hardcore, punk, and indie rock, and propulsive live shows.

Three years later, Big Ups has set the bar even higher with its second album, Before a Million Universes (Exploding In Sound Records). Recorded in Baltimore with Roomrunner bassist Dan Frome, the album is more philosophical and introspective than its predecessor, and marked tension-laden moments of quiet countered with caustic bursts of chaos that hit right to the core.

Oh boy. Sum 41’s All Killer No Filler was my first album bought with my own hard-earned cash. I remember it was also one the first iCD’s which had a whole interactive part. If you put it in a computer and you could watch the music video and join their mailing list. I still love that record and we covered “Fat Lip” at our very first show.

Girlpool. Watching Harmony and Cleo sing live is something everyone should see at least once in their lives. I saw them at Market Hotel recently and I’ve never seen a crowd just so enraptured they barely moved.

The Mars Volta at Lupo’s in Providence in 9th grade. Unfortunately it wasn’t the best introduction to seeing live music as Cedric seemed pretty unhappy to have to be playing it and made it known to the audience.

I got to see LVL UP play in their home/venue of David Blaine’s The Steakhouse.

Break It Down, by Lydia Davis.

Slather your body in roasted red pepper hummus before going in, that way you have protection from the sun that conveniently doubles as a healthy snack for when you get hungry. No more overpriced concessions!

Gun control and uniform standards for police accountability in use-of-force.

Get a big old bottle of Chablis and invite everyone over to watch the finale of ‘The Sopranos’ starting right at 11PM. I’m all about synchronicity.

Bonus: Real or imagined (don’t tell us which), what is the strangest thing that people should know about you?
My birth certificate was marked ‘twin’ but I was the only one who came out.