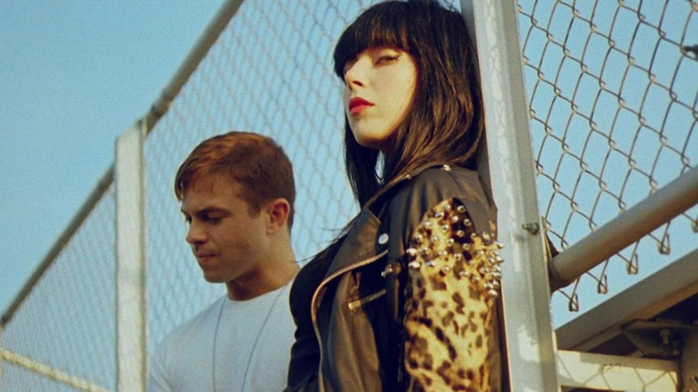 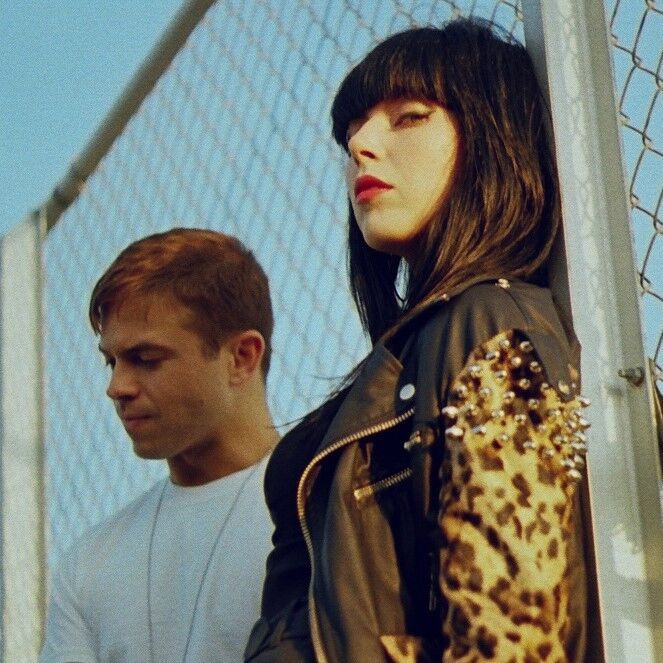 Brooklyn noise-pop duo Sleigh Bells have released a new video for their song, “It’s Just Us Now,” off of their upcoming album, Jessica Rabbit.  Directed by the band’s own Derek Miller, the video alternates shots of vocalist Alexis Krauss grappling with some bad feelings in a swimming pool — dressed in red, as the the cartoon character the album is named for would suggest — with scenes of a chase and a masked Miller wielding his guitar in a graveyard (a not-so-subtle wink towards Axe Murderer stories, perhaps?)

Check it out below and see Sleigh Bells at Riot Fest & Rodeo on September 4. Jessica Rabbit comes out on November 11 through Sinderlyn / Remote Control Records.