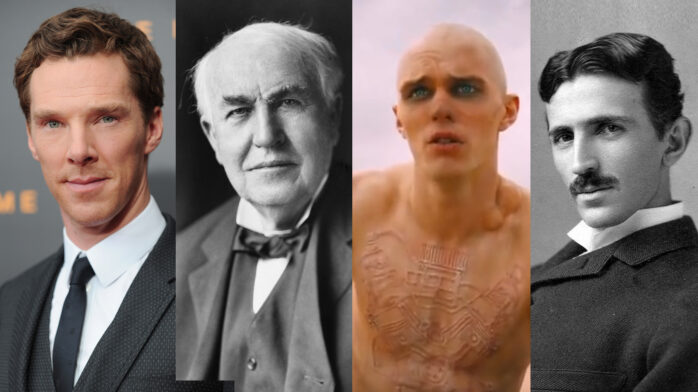 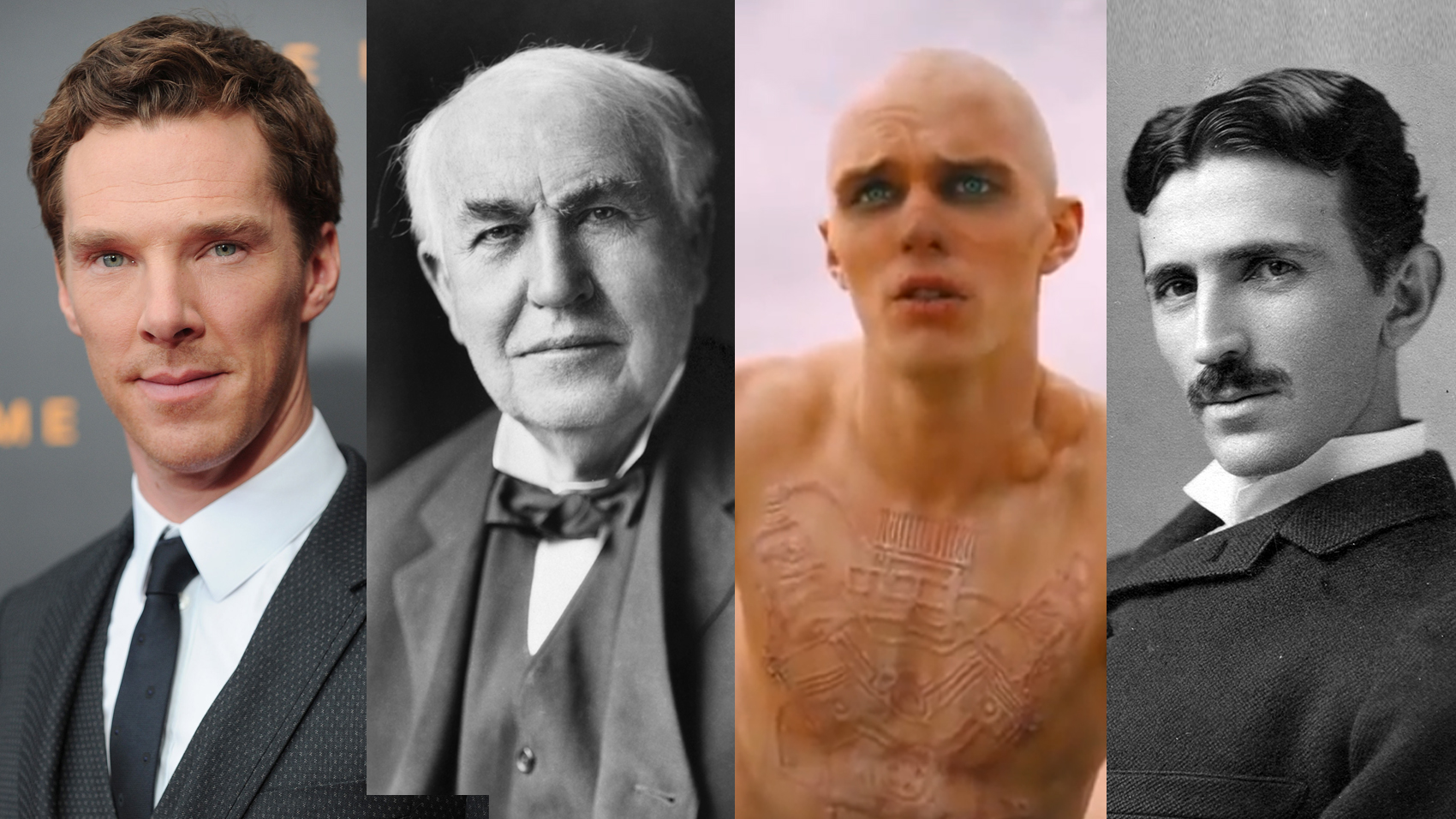 Best known for his role in Mad Max: Fury Road, AV Club reports that Nicholas Hoult has now been cast as famed inventor Nikola Tesla alongside Benedict Cumberbatch as Thomas Edison and Michael Shannon as his rival George Westinghouse.

The film Current War will revolve around Edison and Westinghouse and the battle over the supply of electricity. Edison championed direct current (DC) for electric-power distribution over alternating current (AC), which was backed by several European companies and Westinghouse Electric.

It’s not clear how big of a role Tesla will have in the movie, but we would love to see a movie focusing on him.