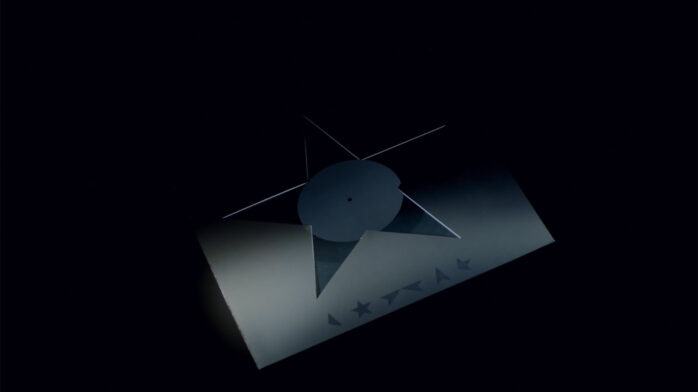 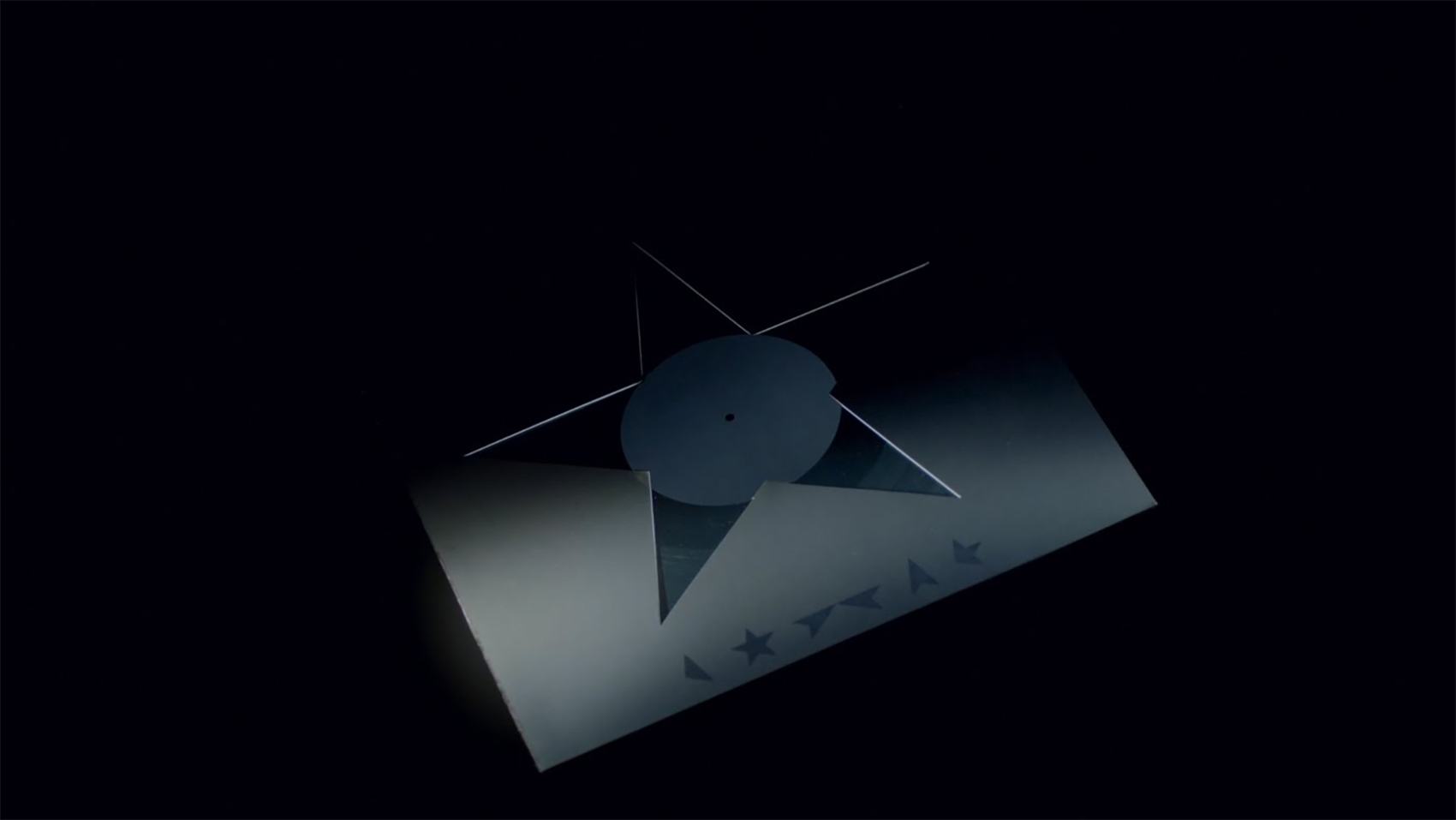 Described as his parting gift, ‘Blackstar‘, David Bowie‘s 25th and final album, hasn’t revealed all of its album artwork secrets according to its designer Jonathan Barnbook.

It was discovered earlier this year that if you left the vinyl sleeve in the sunlight, the artwork revealed an image of a galaxy of stars. 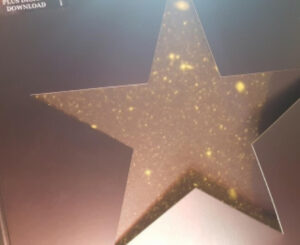 Now, in an interview with BBC 6 Music, Jonathan Barnbrook said that there are still more surprises that have yet to be discovered.

“There are a number of black stars on the album, it’s not just the five on the front – and they do symbolize different things in life,” said Barnbrook. “For instance, there’s the rosette that looks a little bit like a price ticket; this is still a commercial product, you still buy it. There’s the guiding star; that idea of person you follow in your life, the idea of something spiritual that music gives you.

“There are a lot of other things going on that aren’t completely at the surface, but I do hope people see them – not necessarily straight away.”

Asked whether the artwork revealed in sunlight was intentional, he replied: “I don’t want to say yes or no on that one, because there’s actually a few other things as well. This thing of keeping the meaning open, I think is better. There’s one big thing which people haven’t discovered yet. Let’s just say, if people find it, they find it. If they don’t, they don’t.”