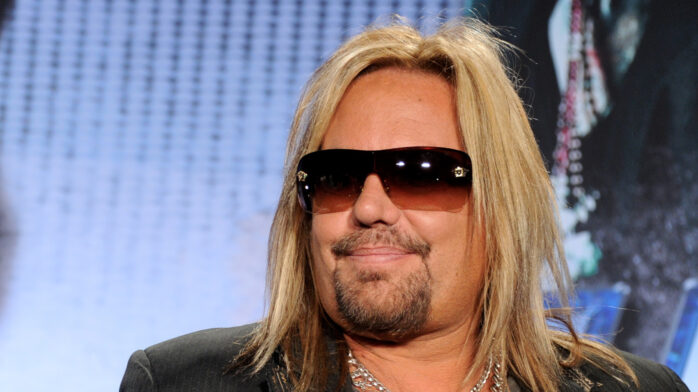 Shout At The Devil: Vince Neil Will Perform At Donald Trump’s Inauguration 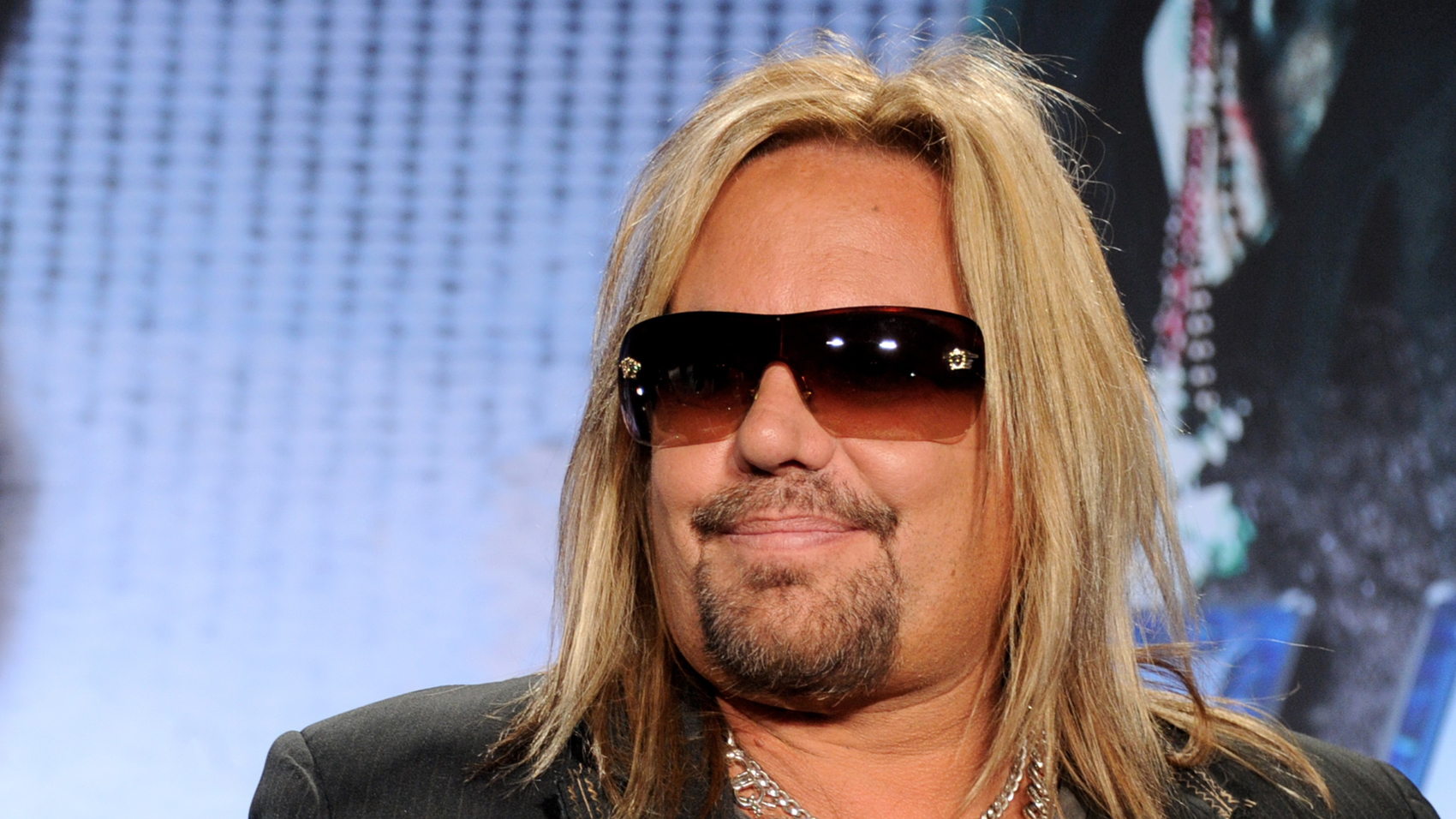 If you were planning on attending Trump’s inauguration in Washington D.C. in January, be prepared to shout at the devil.

Mötley Crüe’s Vince Neil will play Donald Trump’s inauguration according to an interview with Billboard: In the interview, the  55-year-old Vince Neil said the call from Trump’s campaign came “months ago.”

Neil told Billboard: “The promoters asked if I was available, and I said yes…So we sent all of the band’s passports to the Secret Service so everybody can get in, and all of the crew people, not knowing who was winning. But we were already scheduled to play.”

He continued: “I don’t know how long I have to play. I don’t know if the Republican Party says which [songs] to play and what not to do…It’s a little ways out. I’ll have more information as time goes on.”

Last month, Vince Neil recieved probation and a fine for assaulting a woman in Las Vegas who asked for Nicolas Cage’s autograph.