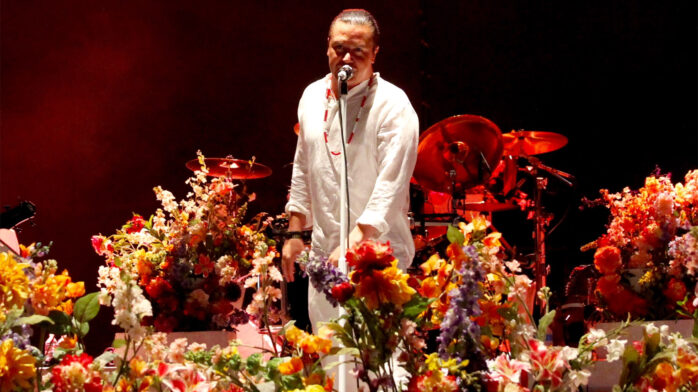 Earlier this year, Dave Lombardo announced the formation of Dead Cross, a new band with Justin Pearson of Locust, Michael Crain, and Gabe Serbian of Locust at vocals.

Now it’s been announced that Mike Patton of Faith No More will be replacing Gabe at vocals.

Mike Patton and Dave Lombardo have previously played together in Fantômas, the late 90s band with Buzz Osborne, Lombardo, and Patton.

Dead Cross is working on their debut album which is set for release in 2017.