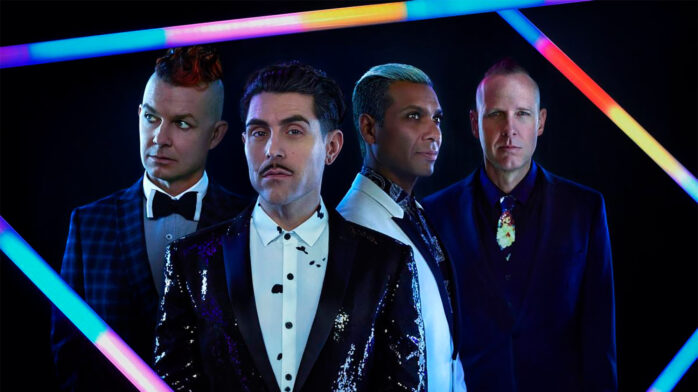 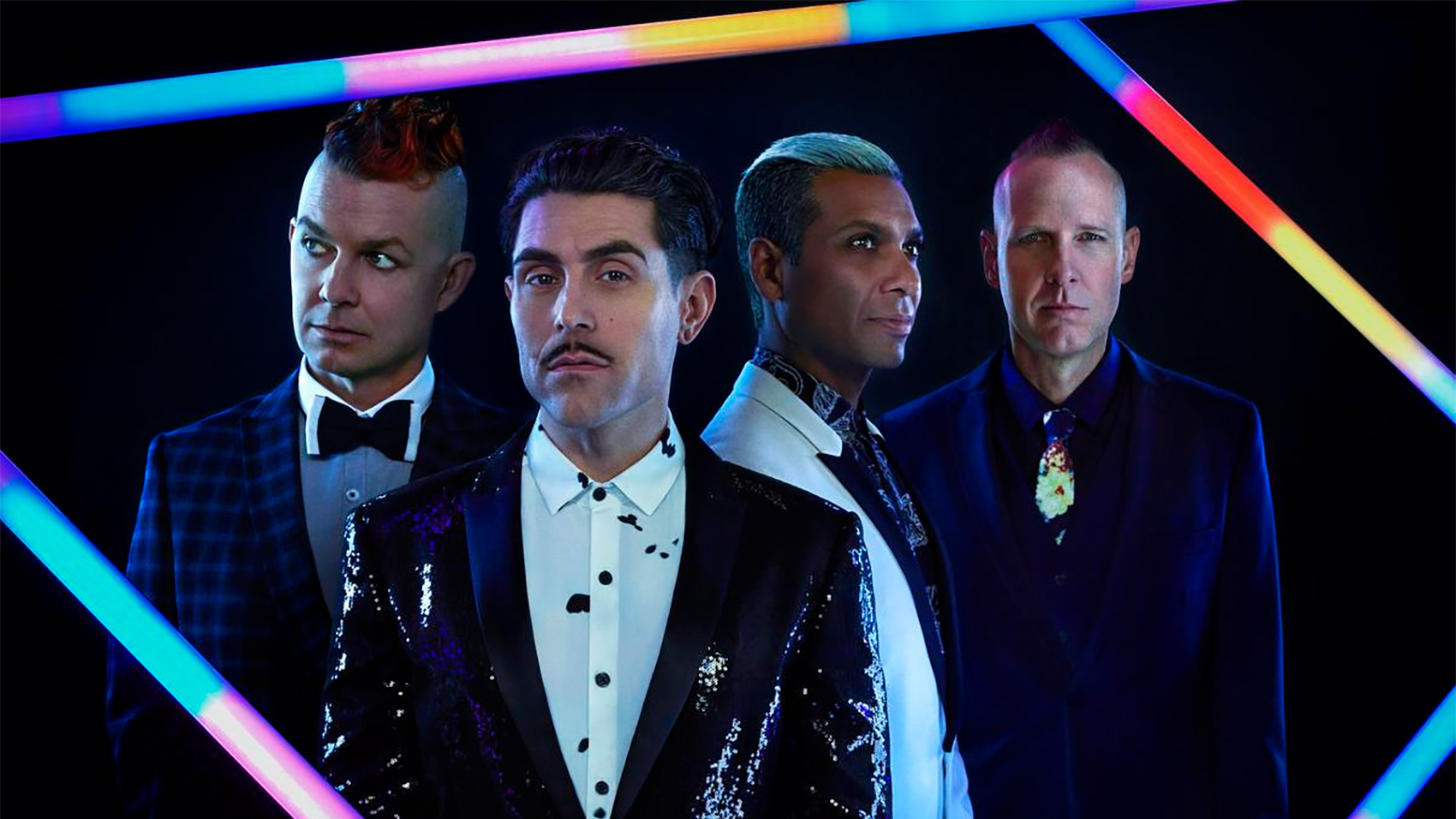 Davey Havok of AFI and Tom Dumont, Tony Kanal, and Adrian Young of No Doubt have a new band called Dreamcar.

Today, the announced that their self-titled album, Dreamcar, will be released on May 12th via Columbia Records.

Their live debut will be April 5th in California.

Check out Dreamcar’s single, ‘Kill For Candy’, below.