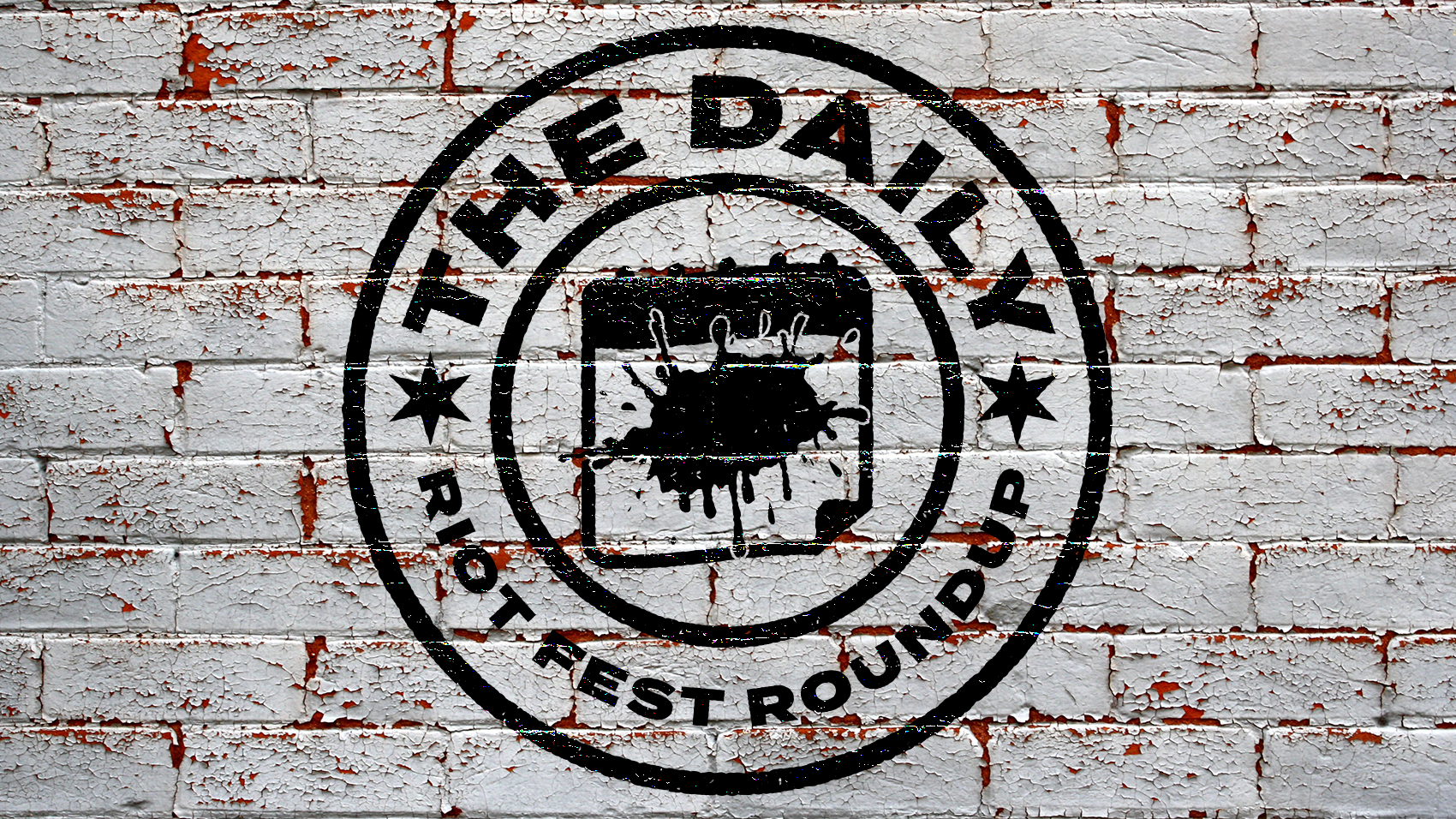 The Riot Feast spokesperson Andrew W.K. has announced The Party Never Dies Tour, which features a full band and kicks off in Hot-lanta a few days before their Riot Fest appearance. The dates are listed on his website, and here he is shilling for our new restaurant!

Queens of the Stone Age continue to tease us in regards to a new album. The latest is a little video that tells us…not much. But hey, it’s something!

Bayside has decided to stretch the fact that they are playing The Walking Wounded in its entirety at Riot Fest into a whole tour, in honor of the album’s tenth anniversary. Wouldn’t you? 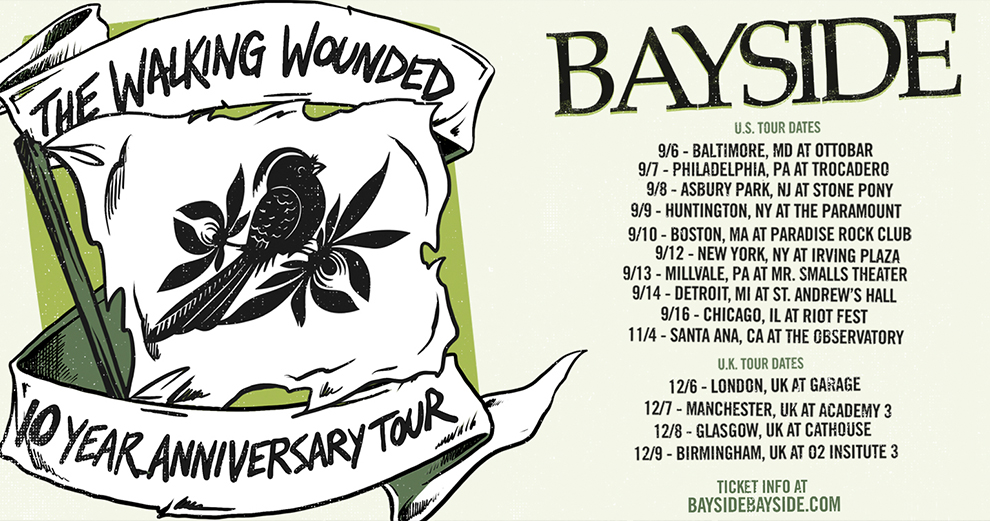 A Day To Remember has added tour dates to its docket, which already features a Riot Fest stop. Supporting will be Moose Blood and Wage War. Dates are listed on ADTR’s website.

The Cribs have released “In Your Palace,” the first single and video from the band’s upcoming new album, of which all we know so far is that Steve Albini recorded it here in Chicago. They’ve also announced tour dates to augment their Riot Fest appearance, check ’em out here.

Some asshole stole “Swami” John Reis’ baby out of his vehicle. That’s right, the driving force behind such bands as Drive Like Jehu, The Hot Snakes and of course Rocket From the Crypt‘s early ’80s silver sparkle Gibson Les Paul Custom guitar is AWOL. So if you’re in the San Diego area, please keep your eyes peeled for arguably the most famous guitar in town. 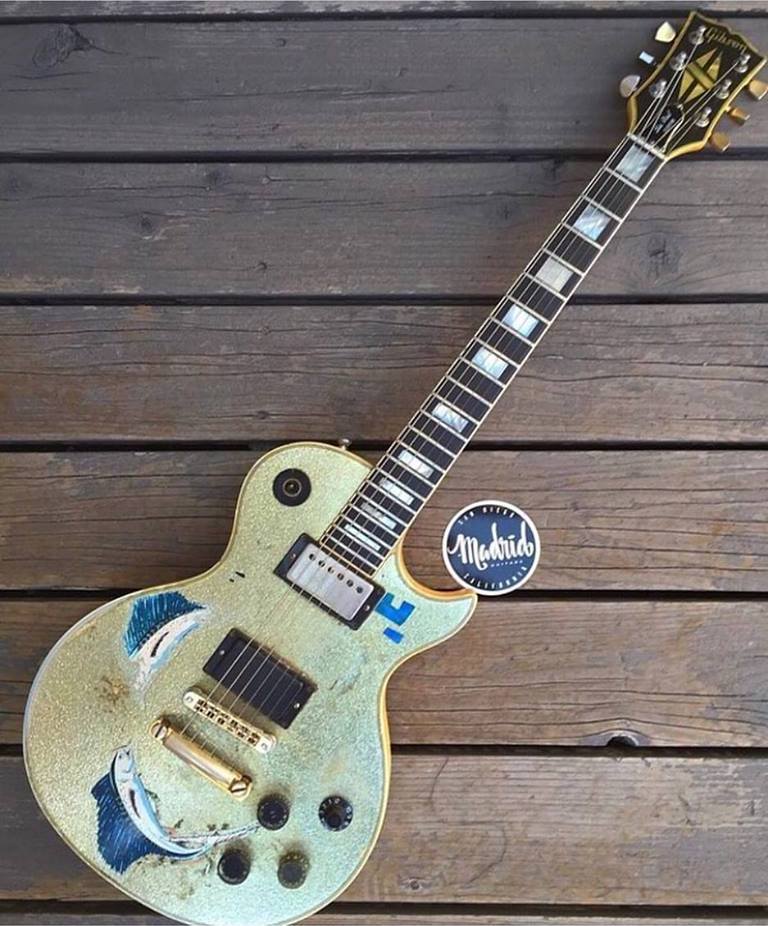 A trailer was just released for Who The Fuck Is That Guy? The Fabulous Journey Of Michael Alago, coming soon to Netflix. Alago is the proudly gay A&R executive who discovered some of our favorites, such as The Misfits, White Zombie, and Metallica.

Pete Wentz from Fall Out Boy is adding “movie star” to his list of accomplishments.

Ice Cube has a good day, finally gets his star:

The Flaming Lips‘ Wayne Coyne checks in with a makeup fail:

… my skin got tooooo dried up.. Now it looks like camo… https://t.co/j4LDNbTJqT

Someone in The World Is A Beautiful Place and I Am No Longer Afraid to Die wants a Sting tattoo and is trying to get a sponsor:

considering a @OfficialSting tattoo on my entire back. will you sponsor this @redbull ? Living extreme dot com