Teenage Bottlerocket’s new album Stealing the Covers is something of a concept record, but it’s a concept that many of us can relate to. How many times have you reminisced about a special band you grew up watching in suburban VFW halls or friends’ basements, only to wonder how cruel the universe is for never giving these budding artists their due?

Stealing the Covers features 14 cover versions of Teenage Bottlerocket’s favorite unsung underground heroes’ unsung hits. The first video from the album is for “Why the Big Pause,” by Minneapolis band The Punchlines. Yes, “Pause” is a pun, because the entire song is some kind of joke. Get it?

Thanks to Fat Wreck Chords, Stealing the Covers will be available to you on July 14th, as well as its companion Going Back to WYO 7″, which features the first original songs that the band wrote following beloved drummer and brother Brandon Carlisle’s untimely and tragic passing in late 2015. If you simply cannot wait, pre-order the album here and the 7″ here. 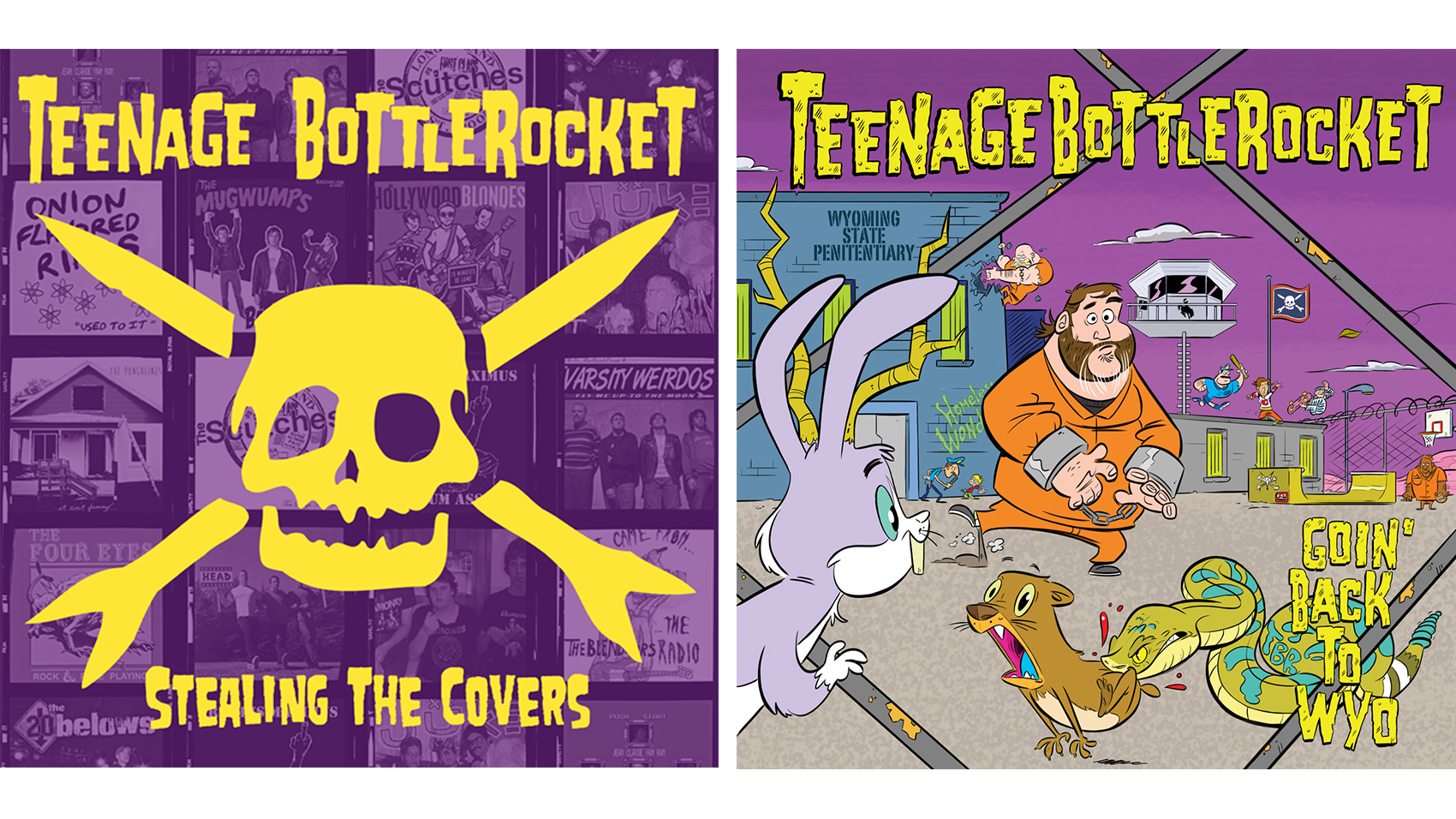