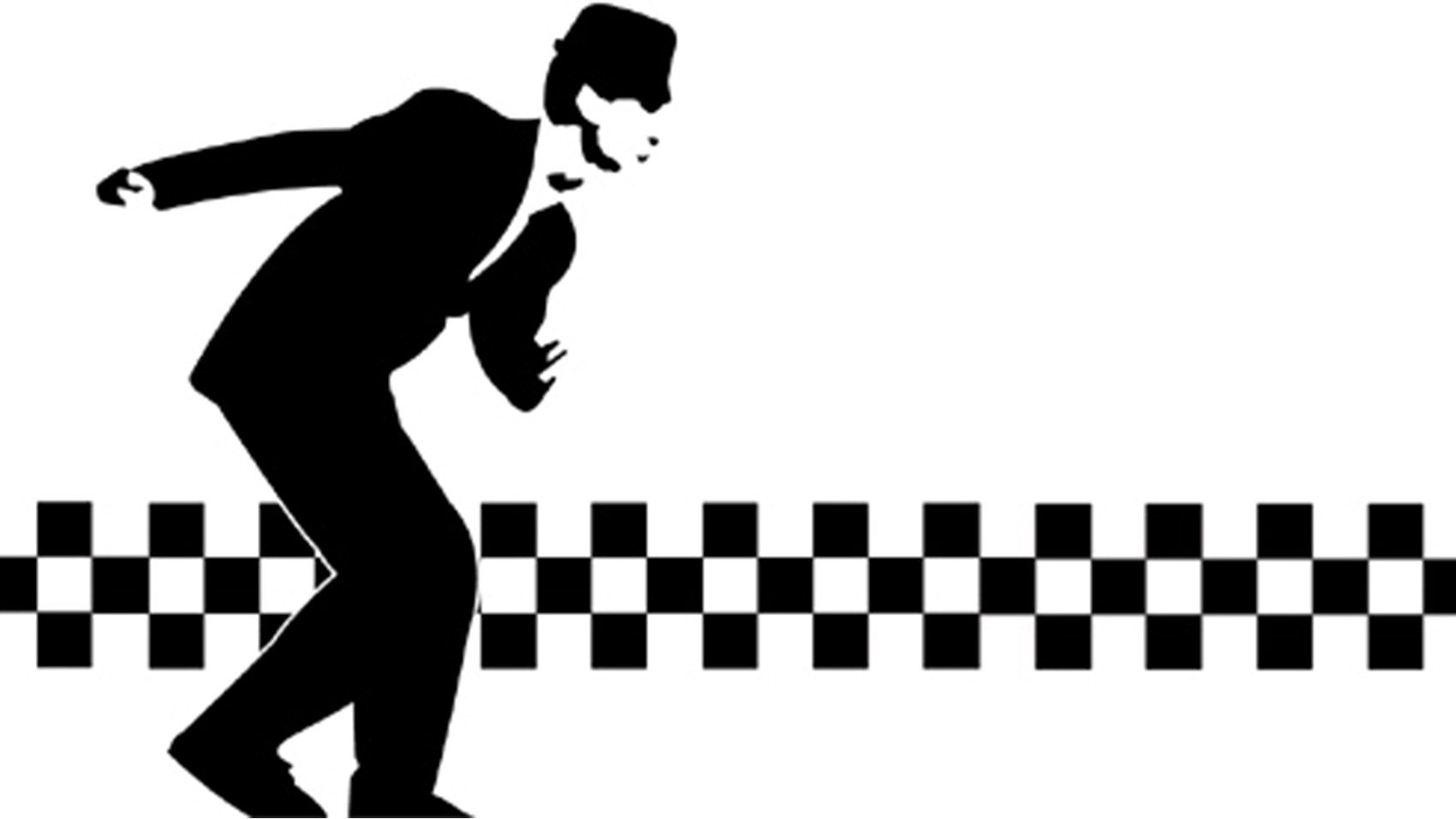 Ska is a genre rich with history, originating in 1950s Jamaica before slowly spreading across the globe. Serving as the precursor to both reggae and rocksteady, ska is not only a fundamental building block, it’s the rare genre that’s able to be transmuted without losing its distinct features. In the ‘70s, ska would reach England and begin to morph, with bands like The Specials and The Selecter picking up the pace, injecting a socio-political lyrical focus, and becoming a more genteel cousin of the emerging punk scene. This emerging style of ska would become known as 2 Tone, bringing with it the checkerboarded Rude Boy iconography that still defines the genre to this day.

It was at this point that ska and punk would become indelibly linked, due to it being embraced by bands like The Clash, and serving as its own kind of countercultural movement. Throughout the ‘80s, ska would become excised from punk’s history due to the hardcore scene leaving little room for such delicate dalliances. But, by the decade’s end, punk and ska would come back to one another, becoming more linked than ever. Here, we’ll explore what that merger yielded, and how it spawned several distinct blends, removing the boundaries of subgenres and allowing ska to continue its evolution through the new millennium.

Once ska and punk became linked through 2 Tone, it was only a matter of the time before bands stopped dipping their toes into the water and embraced ska in all it’s up-stroked, checkerboarded glory. While bands like Fishbone worked on a ska-punk fusion in the mid-to-late-’80s, it would be Operation Ivy (1987-1989) that truly melded punk’s lo-fi extremism with ska’s danceable ebullience. The short-lived California Bay Area band would inspire countless imitators, many of which would take this style into the mainstream in the mid-’90s, but Operation Ivy casts the longest shadow, as evinced by their song “Knowledge” becoming a staple of Green Day live sets all the way up to the present day.

As Operation Ivy was coming to a close, the massive Massachusetts assemblage known as The Mighty Mighty Bosstones would make a similar marriage between ska, hardcore, and bright, plaid patterns. The Bosstones’ 1989 debut album Devil’s Night Out could easily pass for one of the Cro-Mags crossover thrash records, with vocalist Dicky Barrett growling like no other ska singer and guitarist Nate Albert wearing his metal influence on his sleeve. But about a minute in, the title track goes full on 2 Tone, softening the Bosstones’ attack and inviting everyone into the pit for something a little softer. This harsh tonal shift would serve as the backbone of the Bosstones’ career, all the way up through their breakthrough hit Let’s Face It in 1997. By then, the Bosstones wouldn’t be alone. The aforementioned Fishbone would experiment with a similar approach, leaning more toward groove-focused alt-rock, and The Suicide Machines embracing their hardcore pedigree (before abandoning ska altogether).

What’s often ignored in discussions of ska is the influence of Mr. Bungle. No band was as adept at mashing genres together as the Mike Patton-led act, and though they never fully embraced ska, they flirted with it just enough to give other bands an example of how deranged you could make it. Likeminded Chicago bands The Blue Meanies and Hot Stove Jimmy would embrace the ska tag and push it to its psychedelic, drugged-out limits, with their respective final albums, 2000’s The Post Wave and 1999’s Theme For A Major Hit, respectively, being the most prime examples. By then, ska-punk was de rigueur, and though both acts fell into that tag at one time or another, their final albums sounded like acid-drenched freakouts that just so happened to ska elements peppered in. Surely confounding at their time, The Post Wave and Theme For A Major Hit remain documents of a time when ska became its most untethered and experimental, something that would take years to be fully embraced.

Though anarcho-punk and ska could not seem more alien from one another, their shared political focus made them more of a pair than surface level readings would indicate. In 1986, after the break-up of the hugely influential anarcho-punk band Subhumans, the band’s members would form Culture Shock and then Citizen Fish, two acts that would fully marry anarchist ethos to ska’s off-beat swing. This style would take another step forward when Scott Sturgeon—known to many as Stza—created Choking Victim and the “Crack Rock Steady” sound in 1992. Choking Victim’s lone studio album, No Gods/No Masters, would launch a thousand ships, but it would be Stza’s next band that would forge yet another path forward for emerging ska bands.

There’s no question that Leftöver Crack is the definitive band to make black metal-tinged ska, thanks to Stza’s high-pitched shriek and tremolo-picked guitar riffs making up a good chunk of 2004’s Fuck World Trade. But a decade earlier, Mephiskapheles’ God Bless Satan was already looking in this grim direction. While no doubt goofier than Leftöver Crack, Mephiskapheles turned in odes to the dark lord that were sinfully fun together. These bands offered a darker portrait of what ska could look and sound like, one cartoonish and the other painfully bleak.

(Editor’s Note: Speaking of doomsday, check out this feature that The Hard Times published today about how doomsday preppers are gearing up for ska’s fourth wave)

Following in the footsteps of such one-person punk projects like Atom And His Package, Bomb The Music Industry! would use Pro Tools and synthetic elements to show you didn’t need a full horn section to be a ska band. From 2004-2014, band leader Jeff Rosenstock used the Bomb The Music Industry! moniker not just as a way of reimagining what a band could be, but also as to test what would happen if there were no sonic limitations to ska music. Rosenstock threw everything he could into these tracks, with drum machines pumping out inhumanly fast beats and songs becoming thick walls of sound without any clear focal point. In essence, Bomb The Music Industry! extended The Blue Meanies’ concept of the “post wave” even further, throwing everything they could at the wall and leaving the audience to pick it up. 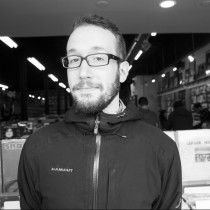