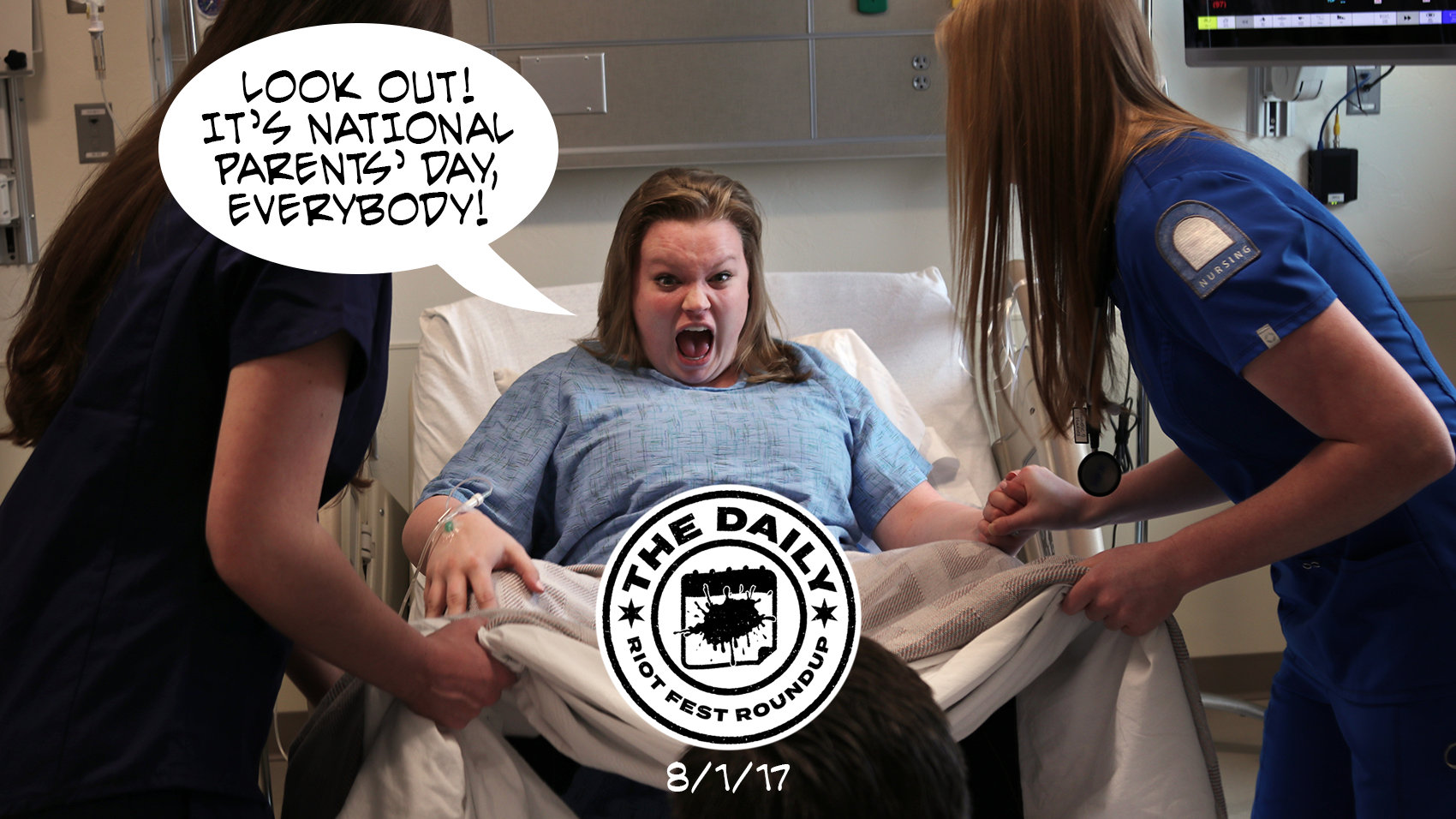 Happy National Parents’ Day! In honor of this special day that we didn’t know existed until yesterday, here are a bunch of Riot Fest staffers’ parents…

Check out tonight’s debut of White Mystery TV. That’s right, Chicago’ two-piece stoney punk rock concoction is hosting its own rock ‘n roll + video game-driven variety show on the online gaming platform Twitch. The show will combine gameplay, live musical performance and interviews with folks such as Mario from The Orwells and Jack from Twin Peaks.

WMTV premieres tonight at 7PM CDT, and can be streamed right here. 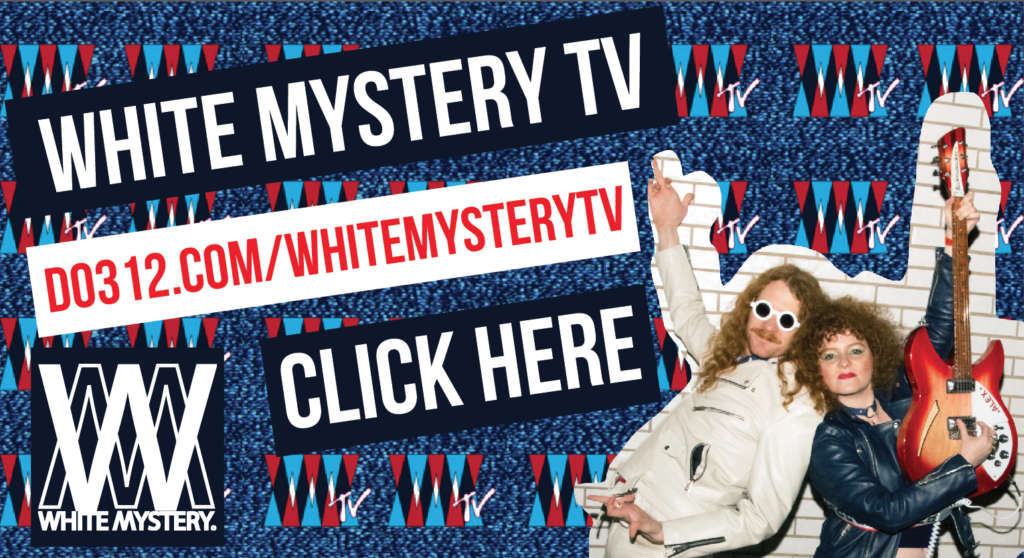 Chris Farren has a new song! Check out “Be There 4 Ya” right here, y’all.

Filthy Friends is a supergroup featuring Corin Tucker from Sleater-Kinney, Peter Buck and Scott McCaughey from The Minus 5, The Baseball Project and up-and-coming college rock band R.E.M., and the drummer of King Crimson. Kill Rock Stars releases the group’s debut album, Invitation, on August 25th, and Pitchfork premiered the new video for “Despierta,” which centers on the band playing a backyard show, which is always fun.

TOUR ANNOUNCEMENT: Waterparks just informed the masses of their Made In America tour, featuring As It Is, Chapel, and Sleep On It. Tickets go on sale here Friday, Aug. 4 at 10AM. 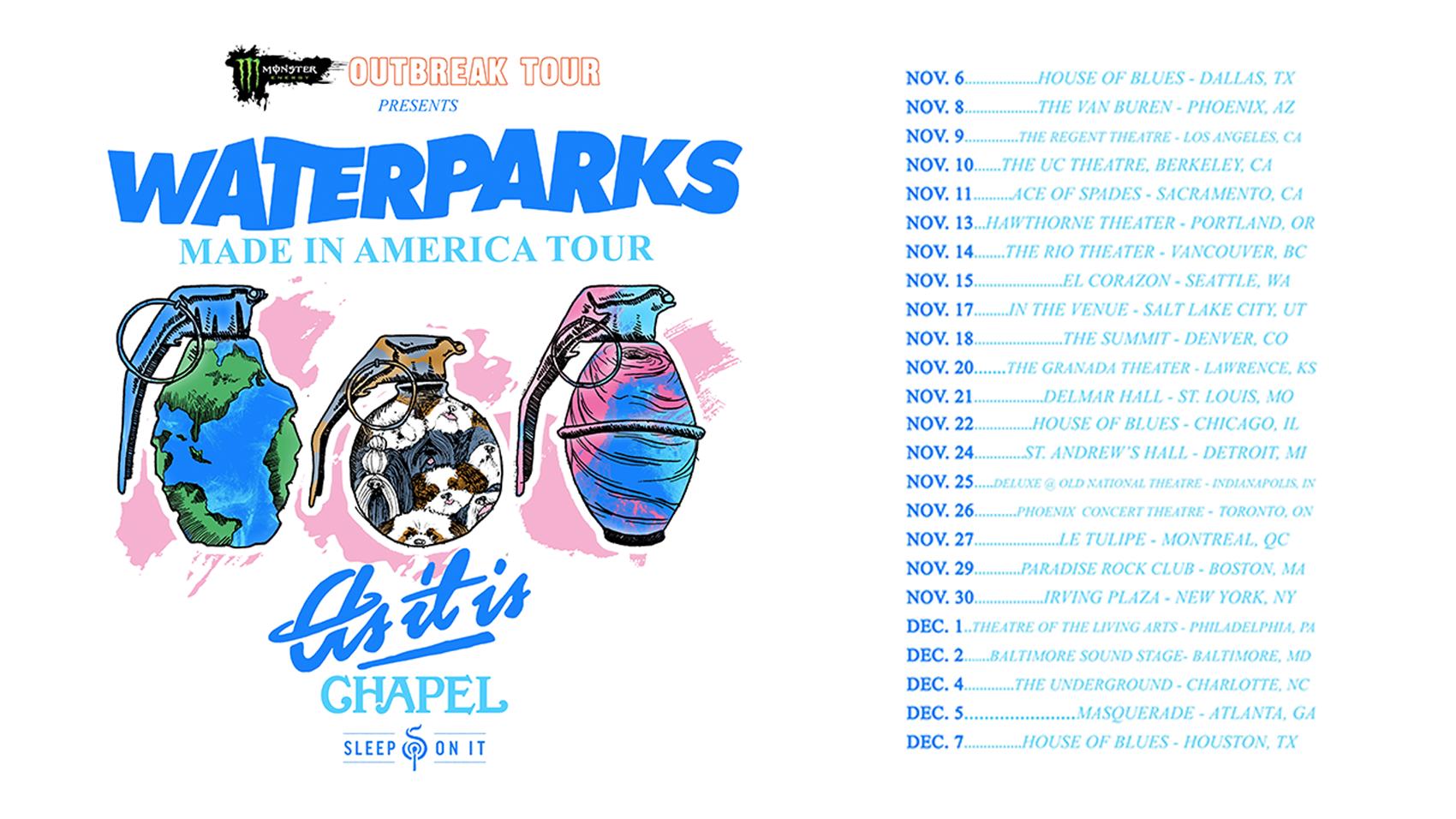 The Districts kick ass, and if you don’t know that already, get on it, people. Fat Possum is releasing the Philly bros’ new album, Popular Manipulations, on August 11th. Here’s a new track called “Salt.” Who doesn’t like salt??

SWMRS, featuring members of Waterloo Teeth and The Armstrongs, is a rad bad currently on the road with All Time Low. The band had a very special guest on stage the other day for their show in New York City’s Central Park—Finn Wolfhard from Stranger Things played guitar on the song “Drive North!” We’d try to think of stranger things that could happen, but who’s got that kind of time?

Vic Mensa is singing The Autobiography at Reckless in Wicker Park, Chicagoans. NBD.

If they won’t excuse you, we will drag your principal to the show and make him stage dive. https://t.co/rNmtIU05j0

We want to give a huge thanks to the @Marlins for a great experience this weekend throwing out the first pitch with at Marlins Park! pic.twitter.com/ehSQzs6sTY