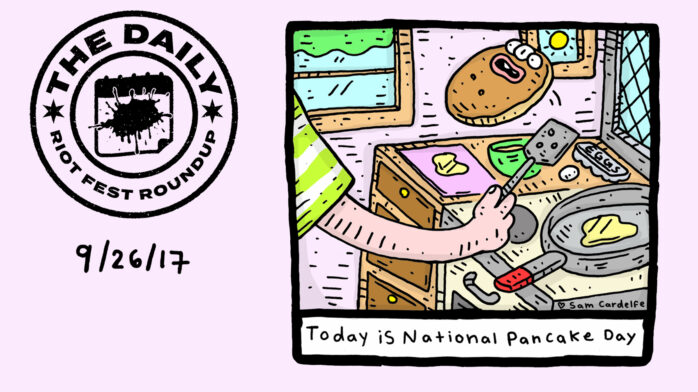 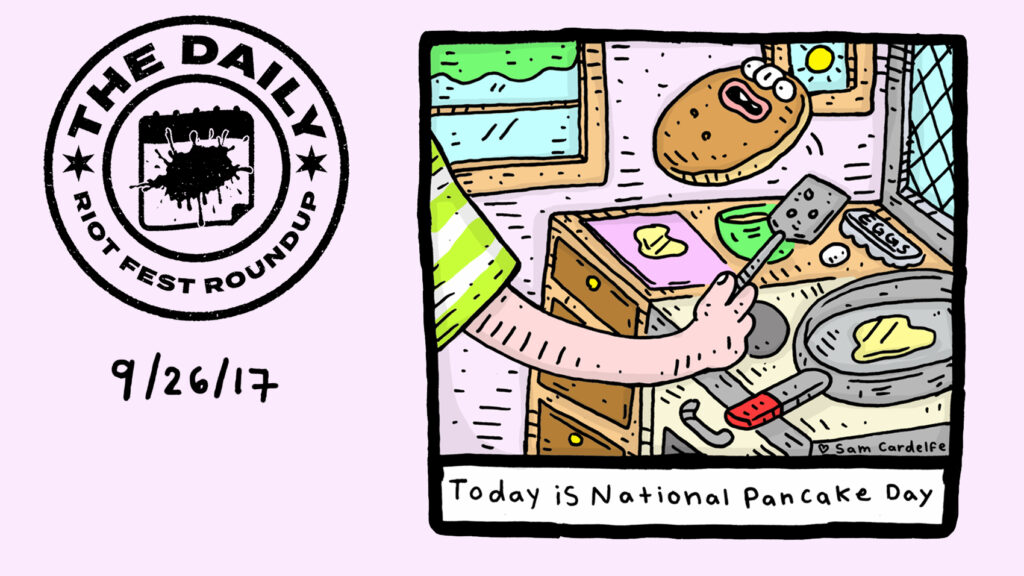 Watch the Video For “Ceramic Tile,” A New Song From Sincere Engineer

Checking out the Freaks, Wonders, Curiosities, and Motorcycles at Riot Fest