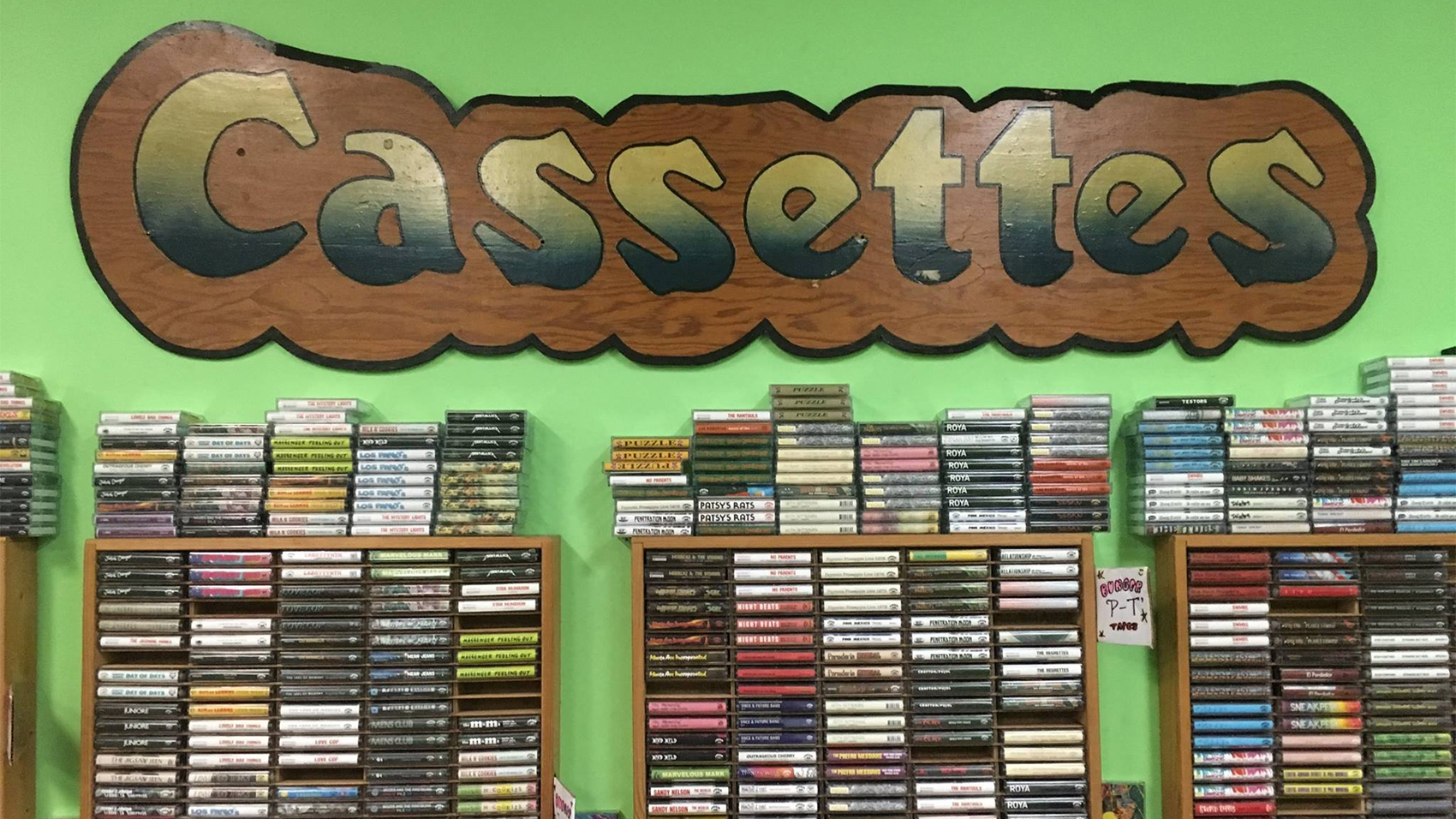 Even though only like three people still have cassette players, in recent years, cassettes have gained in popularity as both collectible items and a great way for DIY bands to get their music out to a hungry audience. Riding on the coat tails of the very popular Record Store Day, we now have Cassette Store Day, a celebration of one of the most versatile formats for music lovers.

What is Cassette Store Day? According to the Cassette Store Day website, “Cassette Store Day began in the United Kingdom in 2013 and quickly grew to become a global event with the participation of the United States, Japan, Germany and France. Through the efforts of CSD and the stores, labels, bands and fans involved worldwide we’ve helped keep what was once perceived as a dead format alive and viable in today’s digital age!”


Bands from The White Stripes to Beach Slang to Juliana Hatfield are releasing new and re-released albums exclusively on cassette tape.

Cassette Store Day is being celebrated this year on October 14th, 2017.