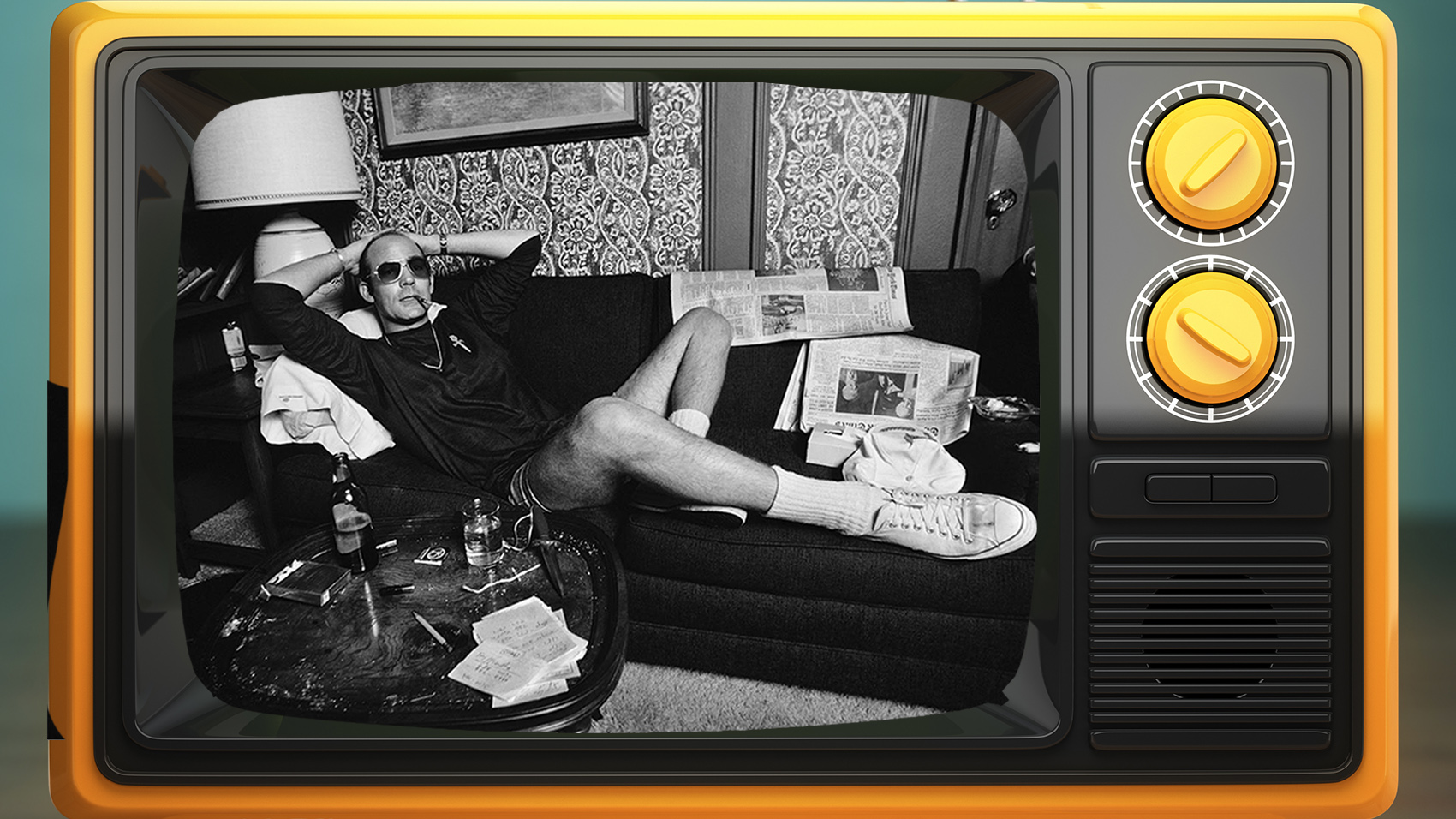 The Hollywood Reporter has reported from Hollywood that MGM Television is developing an authorized biographical TV series on the life of the other Great Gonzo, Hunter S. Thompson. Fear & Loathing — with Get Shorty‘s Davey Holmes as showrunner) — will bring the legend to life, and what a life it was. The journalist joined the Hells Angels (SPOILER ALERT: He got his ass beat), took on Richard Nixon and fucked up politics in general, ran for sheriff in Pitkin County, Colorado (SPOILER ALERT: He lost), shot television sets, and did all of the drugs. Every single morsel of every single drug. Just look at his amyl nitrate-fueled hangover remedy that we reported on recently.

No word yet as to whether or not Johnny Depp will come down from the pirate ship to reprise his all-too-natural role of Hunter S. Thompson in the 1998 tour de force, Fear & Loathing in Las Vegas. But if he does, we hope that he takes no guff from those swine at the network.