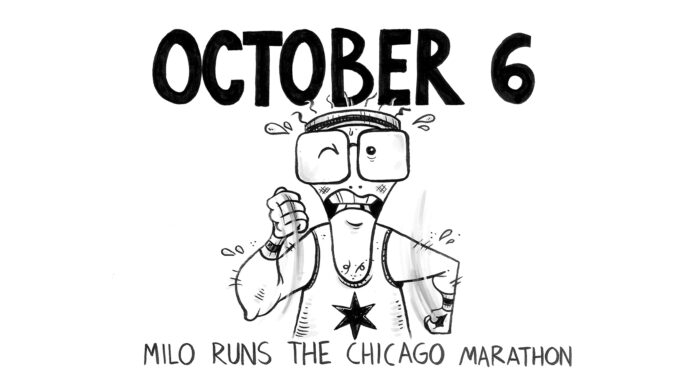 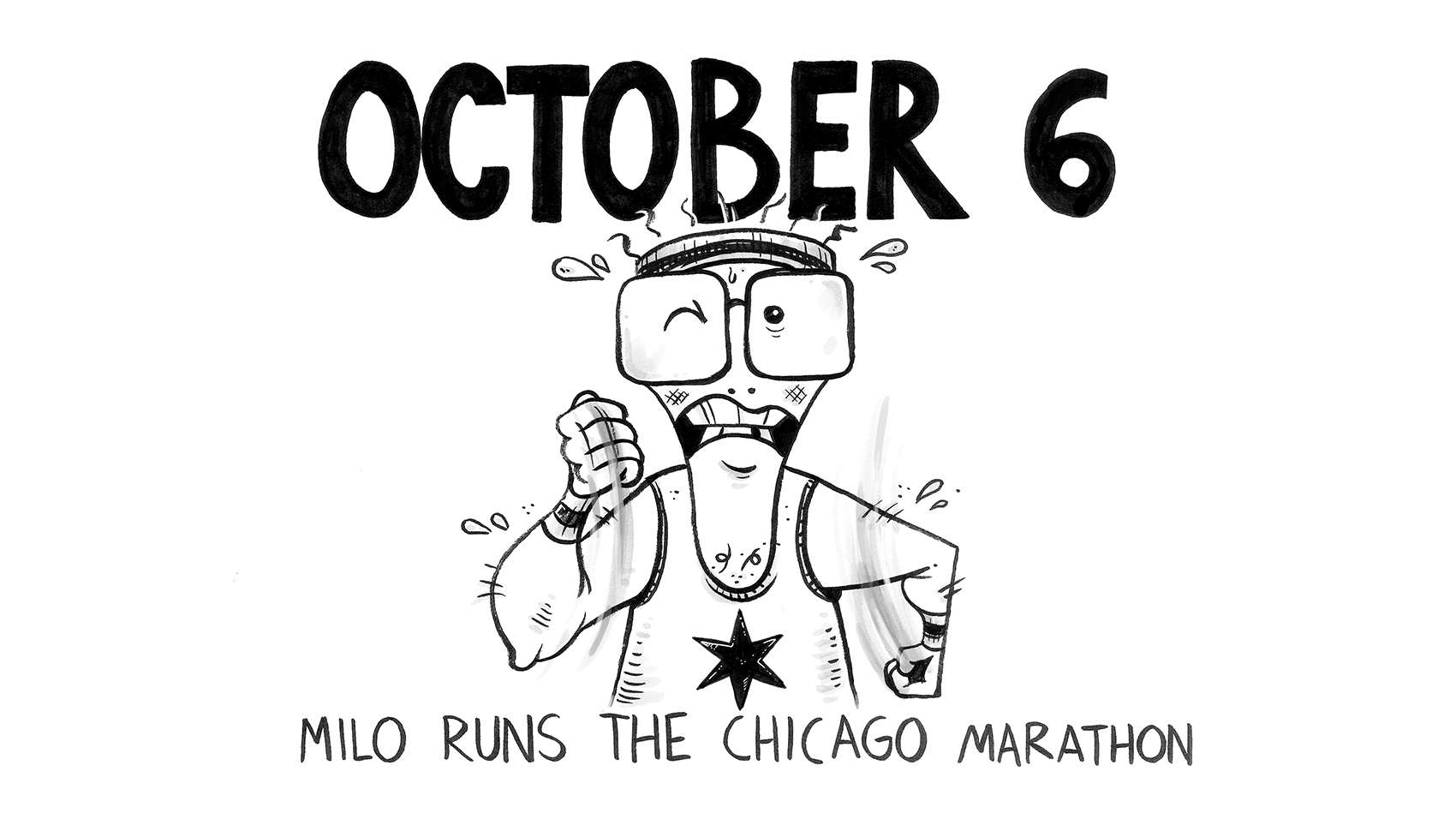 You can buy Glenn Danzig‘s rad skeleton gloves if you have $10,000 burning a hole in your pocket. Or, you could invest in fire-proof pants. Your call.

For Only $10,000 You Can Bid On Glenn Danzig’s Hand-Painted Misfits Gloves

Today we premiered a new video from a new band. Sciatic Nerve consists of members of Nothington, Cobra Skulls, Western Addiction and the Swingin’ Utters.

Today is Tommy Stinson‘s 51st birthday, and for the occasion, Rhino has released For Sale: Live at Maxwell’s 1986, the Replacements‘ first ever live album! Order it here, and stream it here:

There are at least 13 petitions on https://t.co/HEbjIJHtOD to bring back @Wendys Spicy Chicken Nuggets… pic.twitter.com/oqYYoEiSOe

The Replacements have taken over our window. Live LP available tomorrow at Juke Records. pic.twitter.com/DB36Bo2scG

Yup. Soak it in, like we’ve been doing. Grab tissues.

Everyone from Coldplay to Miley Cyrus honored Tom Petty with covers this week https://t.co/cFzXi1DavN pic.twitter.com/f6zxFjYz5t

Once Its AIM Was True, But Soon AOL’s Instant Messenger Will Be No More https://t.co/8PdJqOGioX

danzig Sciatic Nerve the misfits The Regrettes the replacements Turnspit