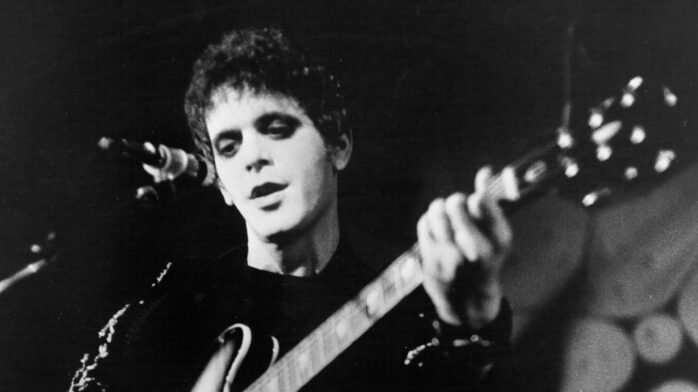 When Lou Reed Heard the Ramones For The First Time

A documentary about New York rock music publicist, Ramones manager, and “one of the godfathers of punk” called ‘Danny Says’, released a few years ago, is filled with amazing footage and interviews including a 1975 recorded conversation Fields had with Velvet Underground frontman Lou Reed.

On November 7, 1975, Danny Fields introduced Lou Reed to the Ramones by playing a cassette of the song ‘Blitzkrieg Bop’. His reaction to hearing the Ramones for the first time is amazing.

“They’re crazy. That is without a doubt, the most fantastic thing you’ve ever played for me, bar none. It makes everybody else look so bullshit and wimpy – Patti Smith and me included, just wow. Everybody else looks like they’re really old-fashioned.”

“That’s rock ‘n’ roll,” he continues. “They really hit where it hurts. They are everything everybody worried about; every parent would freeze in their tracks if they heard this stuff.”

Everything, you know… They got them an amp, they got them a guitar. Now look! (laughing). There they are! Their worst dreams come true. It doesn’t take any talent, all they’re doing is banging it, And look at this. That is the greatest thing. I’ve ever heard.”

You can listen to the full clip above.