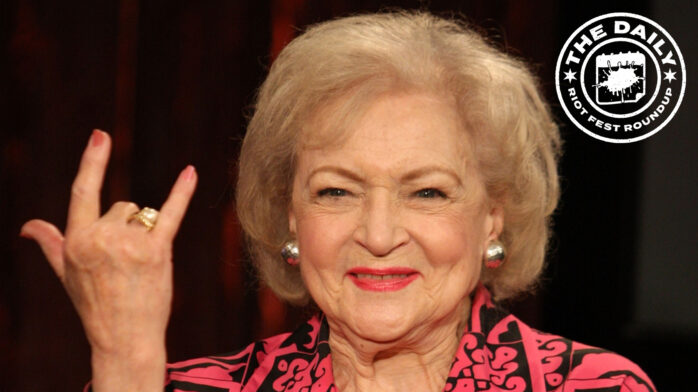 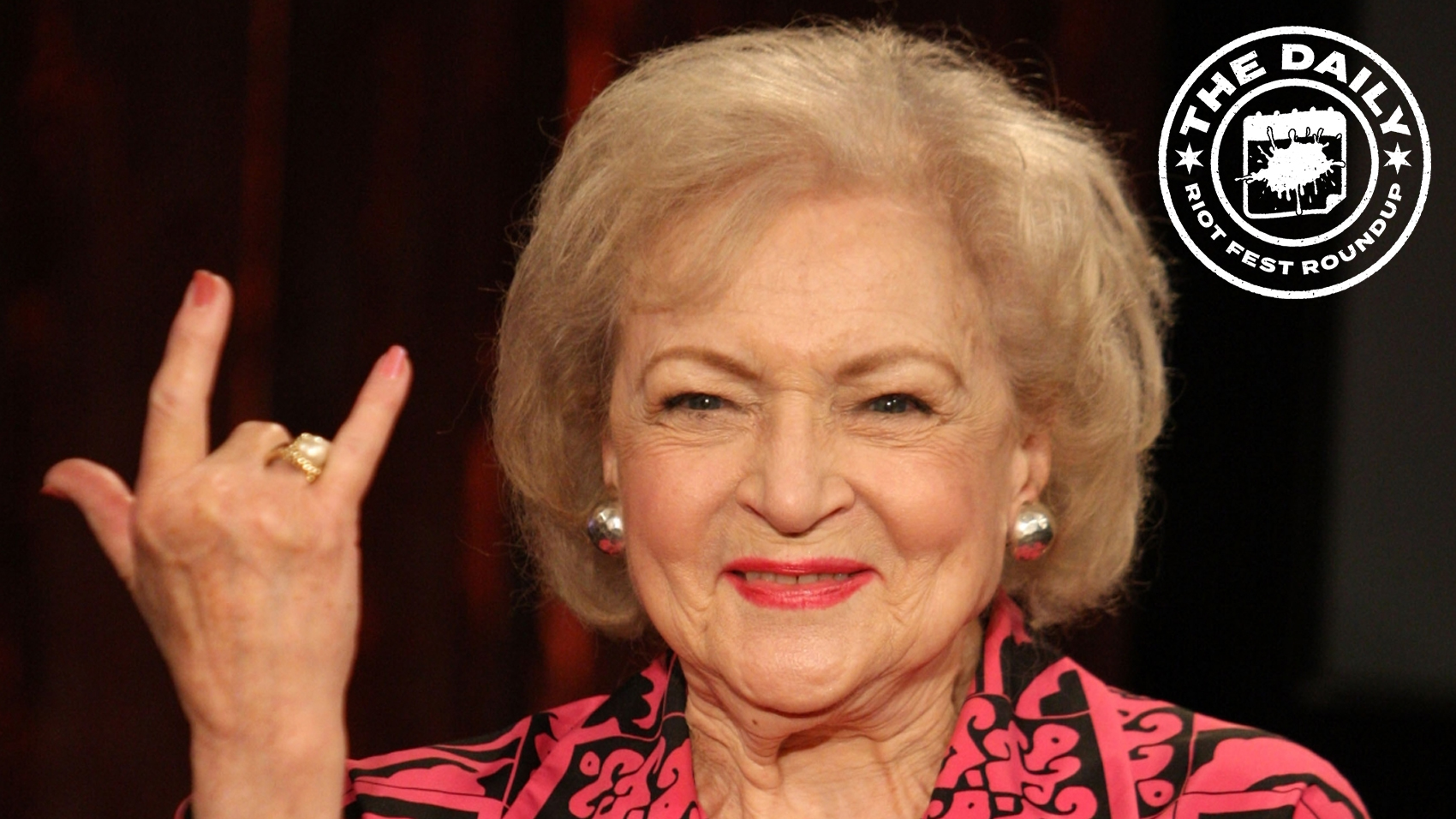 Derek Smalls (formerly of the band, formerly known as Spinal Tap) is back.

Derek Smalls, Formerly of the Band, Formerly Known As Spinal Tap, Is Back With His Debut Solo Album

For $19.99 A Month You Can Get A Subscription To OREO Cookies

We premiere a song from the band Datenight.

Here’s the Premiere of A Song By A Band You’ve Probably Never Heard Of Yet, Datenight

How to join a space cult.

The Riot Fest Guide to Joining a Space Cult

This one bears repeating, for our Rolodex game is strong.

We were lucky enough to get Lesa Hall to retouch some Riot Fest photos for us. pic.twitter.com/mhajknGBxC

Are you an idiot? Let’s find out!

How well do you know the many features and places of our nation? https://t.co/HeDpsin8tm

Looks like Steve Selvidge from The Hold Steady and Bash & Pop is snowblind.

Platinum Boys is a rad band from Milwaukee that you should probably check out.

The new Platinum Boys EP captures the band at their best https://t.co/HwDDkEtqye pic.twitter.com/luww4BWA1M

We here at Riot Fest would not like to congratulate the Minnesota Vikings for their supposed “miracle,” but common courtesy and decorum presents us from avoiding such pleasantries.

So, umm, here goes… Skol Vikes! Damn, that was so hard.