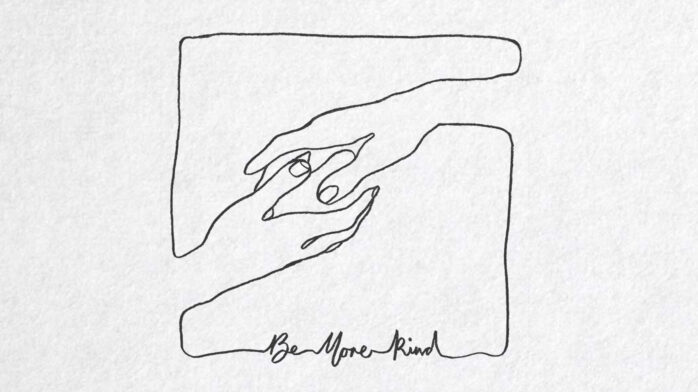 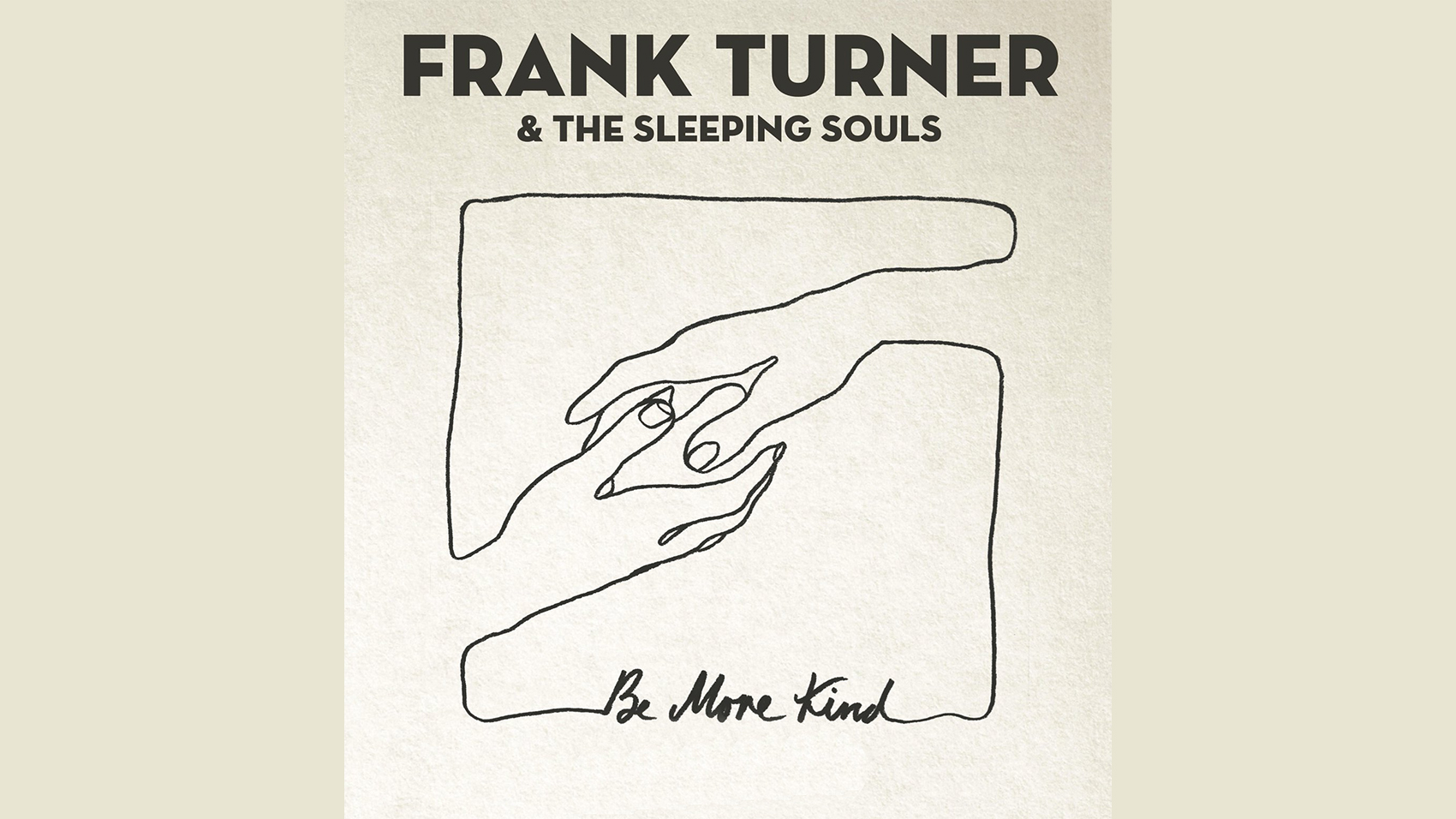 Frank Turner just announced his new album, Be More Kind. His seventh album will come out on May 4 via Xtra Mile Recordings/Polydor Records. Along with the announcement, Turner has dropped the album’s first single, an “angry punk song” called “1933,” which you can check out below.

He’s also announced a tour of the United States, UK, and Ireland. Check out those dates here.

In an interview with NME, Frank talks explains why they felt that “1933” was the proper way to “come out of the gate swinging”:

1933 was the year that the Nazis took power in Germany. Obviously I’m quite consciously aware of Godwin’s Law and the idea that mentioning the Nazis gets pretty tired in principled debate pretty quickly. But it still, nevertheless, seemed like it was a turning point which in and of itself didn’t necessarily seem apocalyptic at the time – in 1933 I’m not sure that anybody in Germany was thinking of 1945 and yet they were inextricably linked. The year 2016 in particular felt quite momentous to me, it was a threatening year, and it’s a song that was written when we were touring in the USA in the summer of 2016 while the election campaign was ongoing.