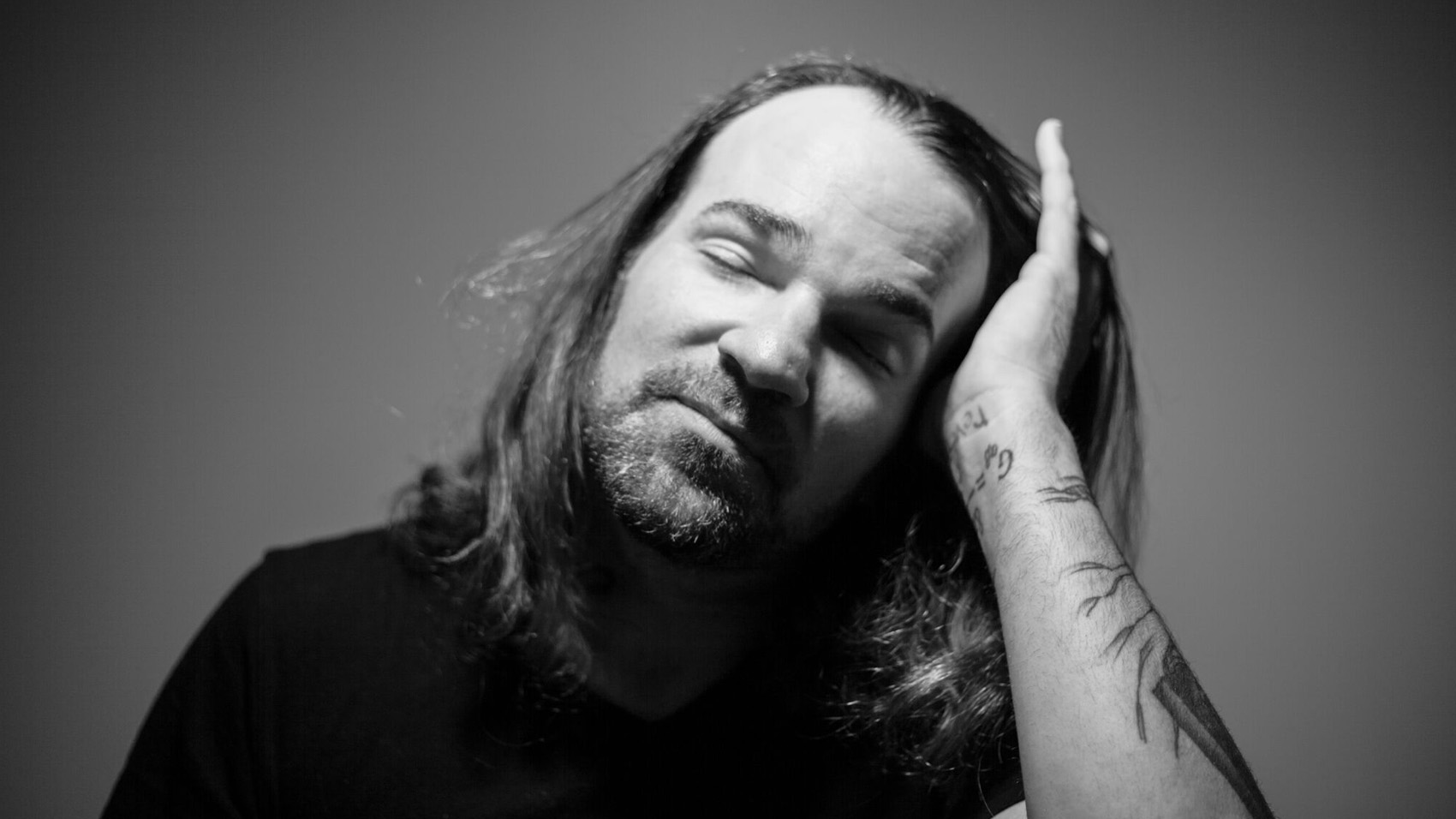 The Get Up Kids’ keyboardist, James Dewees, is known to many as Reggie, and his band is called Reggie and the Full Effect. Today, the much-loved solo project (which has had a vibrant life of its own for twenty years and counting) released its seventh full-length album, 41. The band’s last release is 2013’s No Country for Old Musicians.

Listen before you buy (and after) with this handy Bandcamp embed:

Buy the album from Pure Noise.

Catch Reggie and the Full Effect on tour at a venue near you.