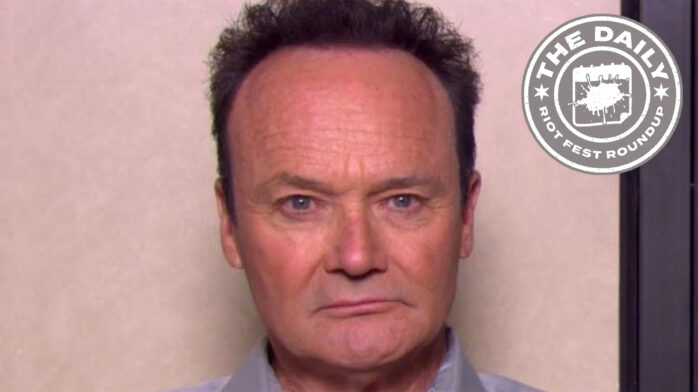 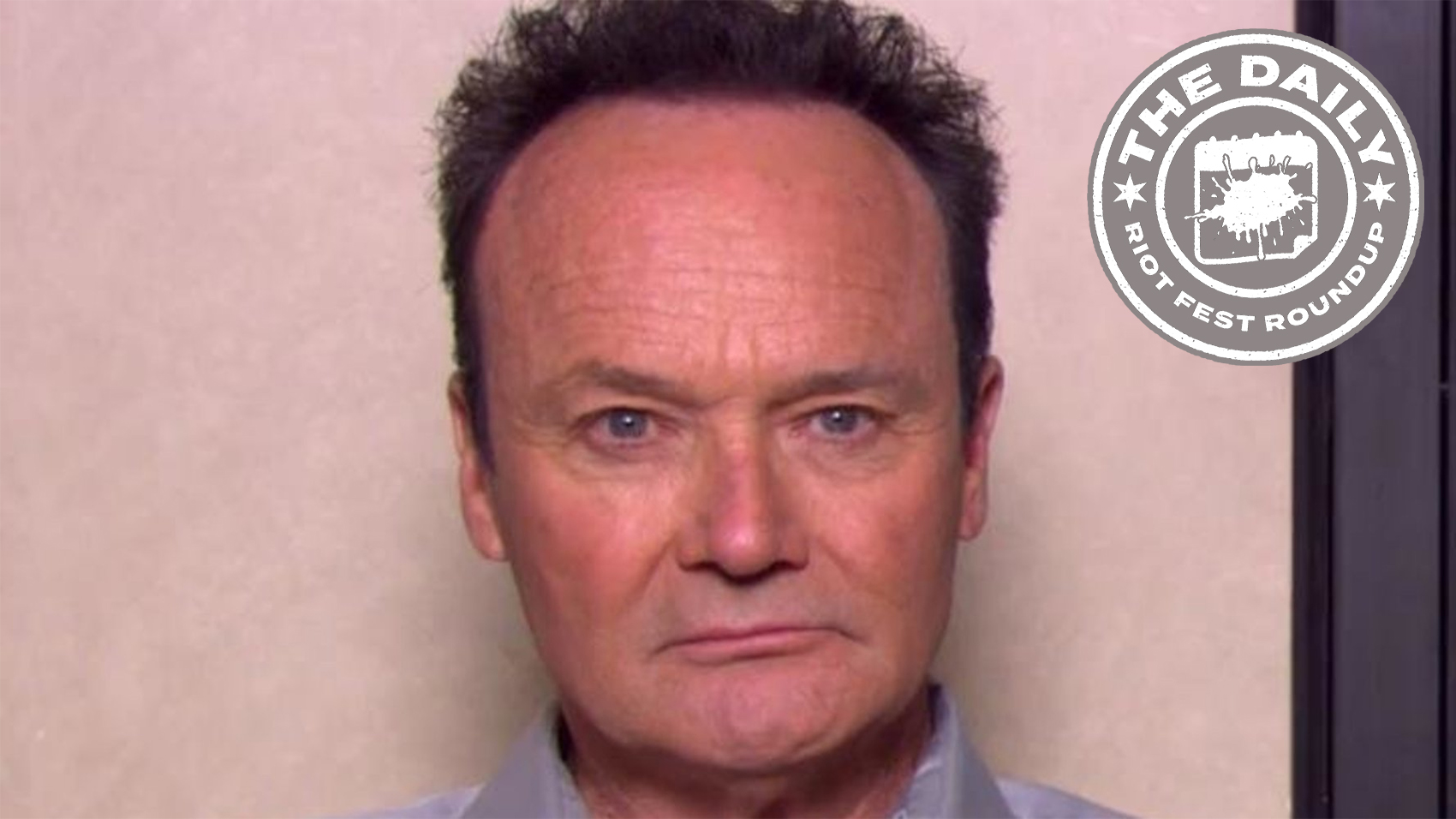 Quincy Jones has some opinions about some things.

Quincy Jones Goes On the Record and Off the Wall On Michael Jackson, Ivanka Trump, JFK, and More

Is Elon Musk poised to be our next supervillain? [SPOILER ALERT: Yes.]

Elon Musk May Be the Supervillain We All Need

We made you some complimentary Valentine’s Day cards.

You’re Not Gonna Believe This, But Johnny Cash is Still Putting Out New Music

A nautical-themed concept album featuring members of Tool, OFF!, and Mastodon? Yes.

Dive Into the Nautical-Themed Concept Album from Legend of the Seagullmen, Featuring Members of Tool and Mastodon

Listen To The New Fu Manchu Track “I’ve Been Hexed”

218 days until Riot Fest. Who would you like to see on the lineup?

Get a room, you two. And then give us the address of said room so we can come hang out.

SHOUT OUT to John Williams for no particular reason other than being the greatest composer of our lifetime. You made the #StarWars movies… EPICS. Thanks for the countless memorable film scores, you big hunk o' genius!
❤️- mh #Gr8ful pic.twitter.com/JRmWfZBhxC