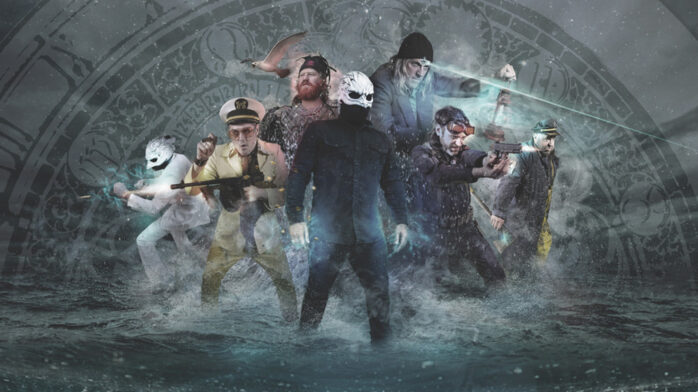 Dive Into the Nautical-Themed Concept Album from Legend of the Seagullmen, Featuring Members of Tool and Mastodon 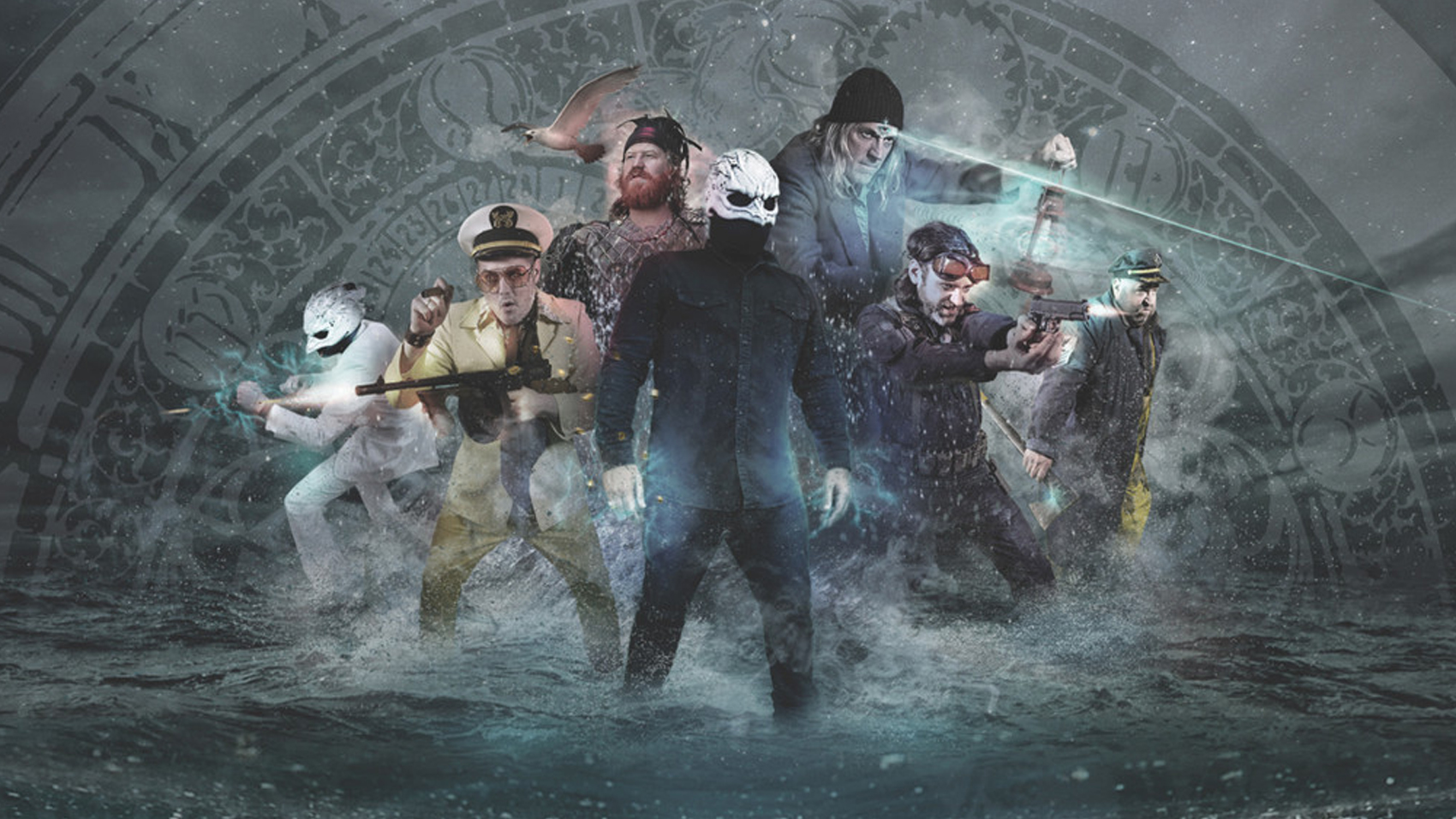 Film director Jimmy Hayward’s imagination has brought us films like Horton Hears a Who and Jonah Hex, and he’s contributed to several Pixar films. Thankfully, he’s finally channeled some of that family-style energy into something that’s a little more adult: Legend of the Seagullmen. Hayward created and produced this nautical-themed band — and its spaghetti western-style saga — with an impressive cache of buddies that includes Mastodon frontman Brent Hinds, Tool drummer Danny Carey, Dimitri Coats from OFF!, and a seemingly endless list of additional genius-types.

To Billboard, Hayward floats the story of when he came up with the group’s extremely deep concept with vocalist Dave “Doctor” Dreyer, with whom he shares a “crazy relationship, like Lennon and Lenin”:

He had this whole idea of this Japanese diver. The eve before his wedding, he’s undersea doing his job, and a tsunami hits that causes a reactor to release all this radiation into the ocean. Suddenly, you’ve got this 150-foot deep-sea diver who’s enraged that his wife is killed, so he goes and sacks the city.

Legend of the Seagullmen, the sloop-ergroup’s debut album, comes out this Friday, February 9 via Dine Alone Records. Track listing and cover art below, as well as a stream of the whole damn album (thanks, Billboard!) Pre-order is available here. 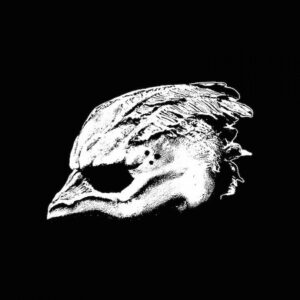