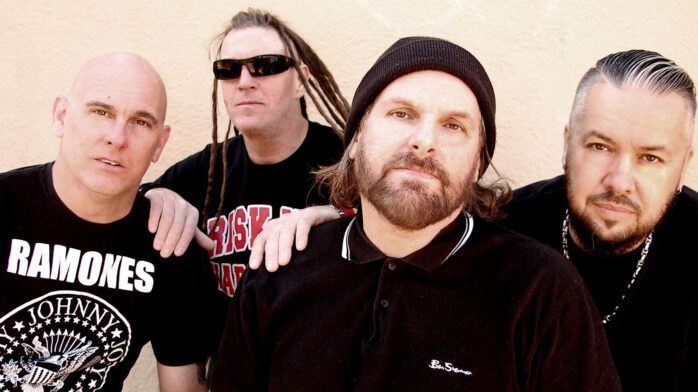 After 38 Years, 7Seconds Calls It Quits 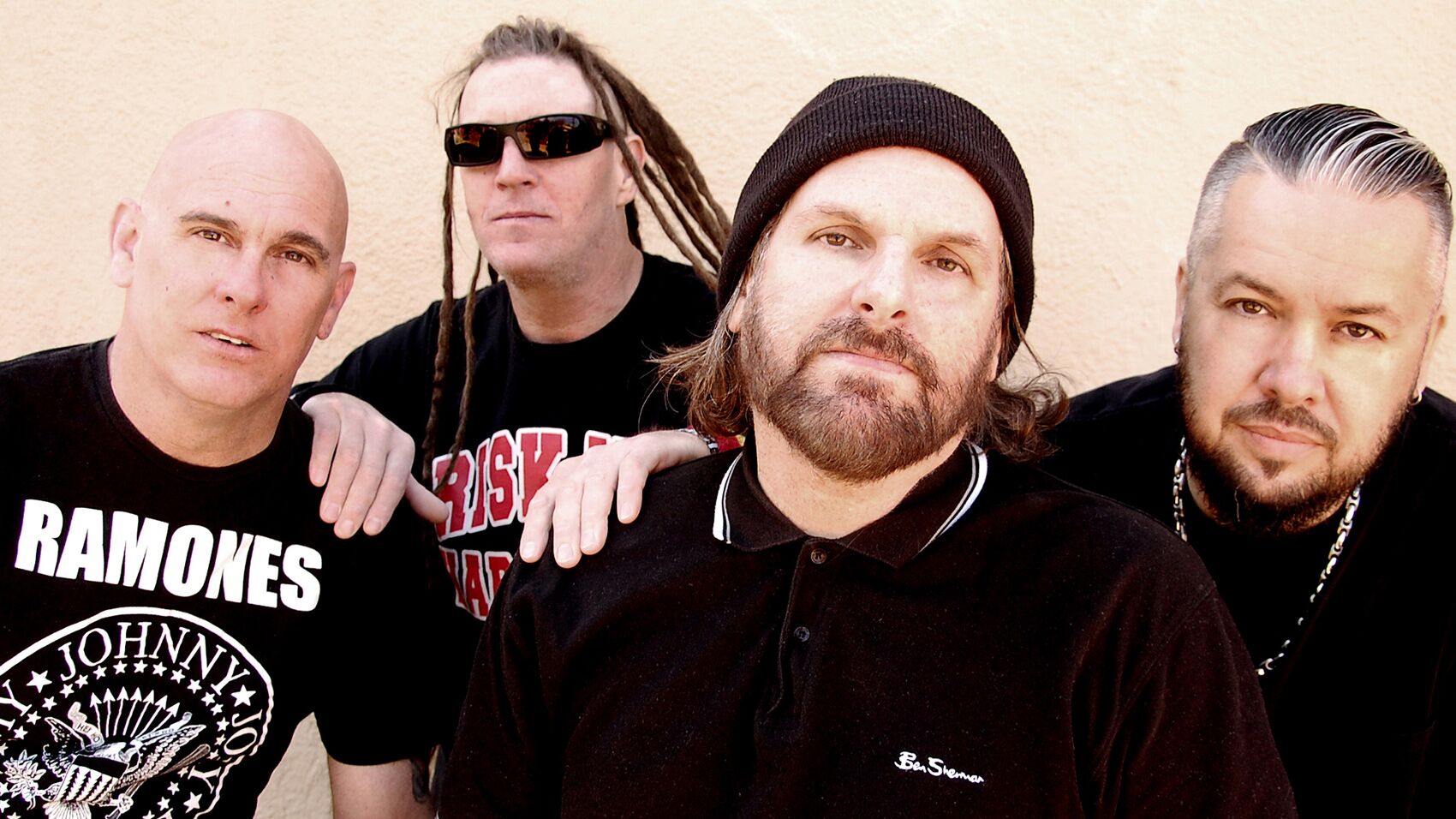 After 38 years, more than a dozen albums, and thousands of shows, 7Seconds have announced they are breaking up for good. No more walking together or rocking together anymore.

In a very honest Facebook post, Kevin Seconds talks about the reality of being an old punk band and why they are ending an almost four decade run:

This time around, the reality of being middle-aged, working class, not terribly relevant and not being able to bounce back from injuries and personal problems has become a weight just too great for us to bear and all signs finally point to retirement.

No more band member replacements or even temporary fill-ins.

Pretty much always has been and will be.

Admittedly, 2 years shy of a 40 year anniversary has me feeling a little down but there are more important things than milestones and the health of my band brothers and family trumps everything else at this point.

When the time came, I never wanted for us to do a big retirement tour but I had hoped we could at least have a big hometown (Reno) show before we took ourselves out.

That’s not going to happen.

We’ve informed our amazing and longtime booking agents – Margie/Do It Booking in the U.S. and Snoopy/M.A.D. in Europe – that we’re officially done which means, first and foremost, that we won’t be able to do our last Punk Rock Bowling show in May or our Europe run in June.

There is so much more to say and so many people we’d love to thank but for right now, that’s it.

We love and thank each and everyone of you for everything.

RIP 7Seconds. Thanks for everything.