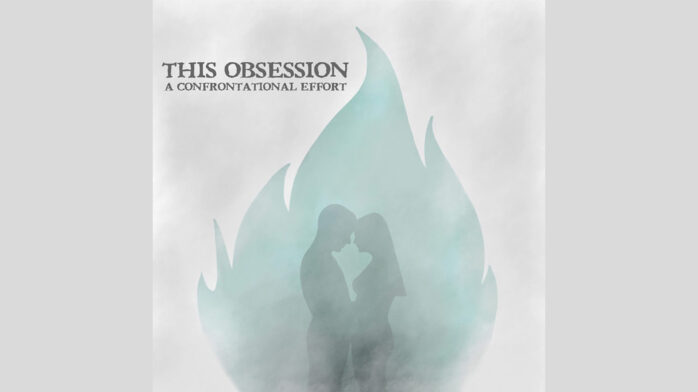 Stream (And Then Buy) The New Album From This Obsession 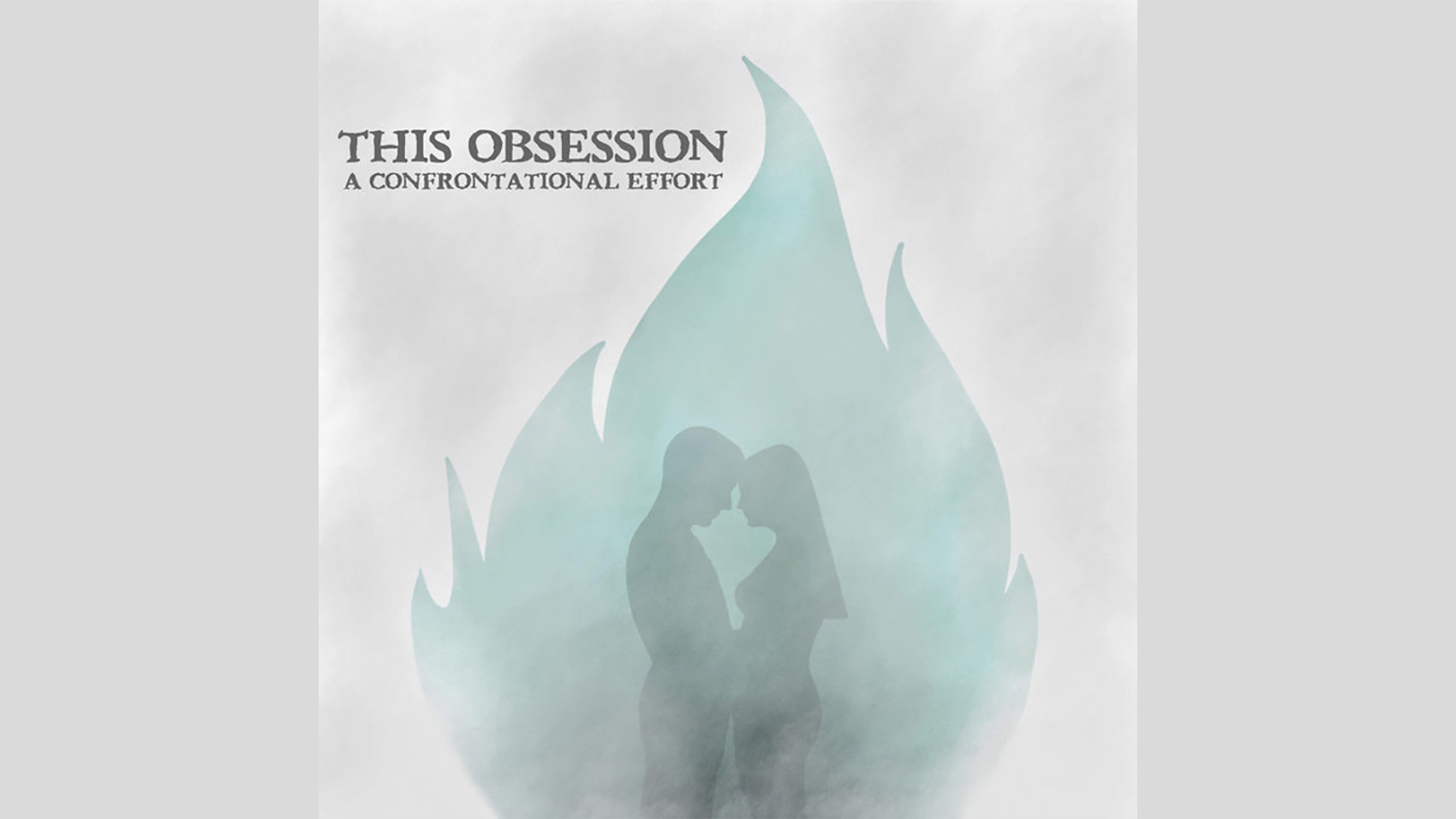 We were going to make a totally original joke about being obsessed with The Obsession, but we decided it was best not to.

Recorded at Bombshelter Studios with Dan Precision (88 Fingers Louie, Rise Against), A Confrontational Effort is scheduled for release on March 16th via Wiretap Records.

Listen to the song ‘Deep Water’ below, and check out the full album on Punknews. You can pre-order it here.

If you want to see them live, they will be performing in Lombard, IL on March 17th.

A Confrontational Effort the obsession