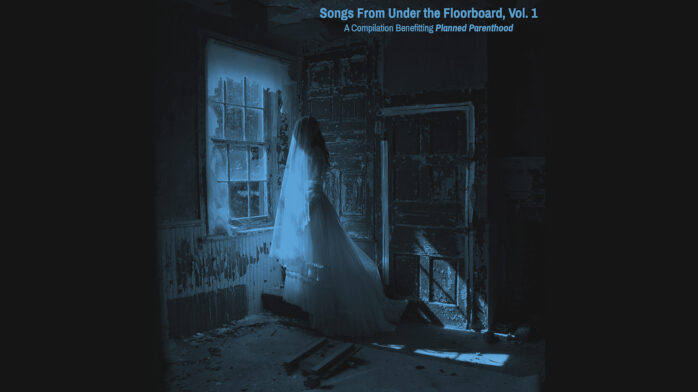 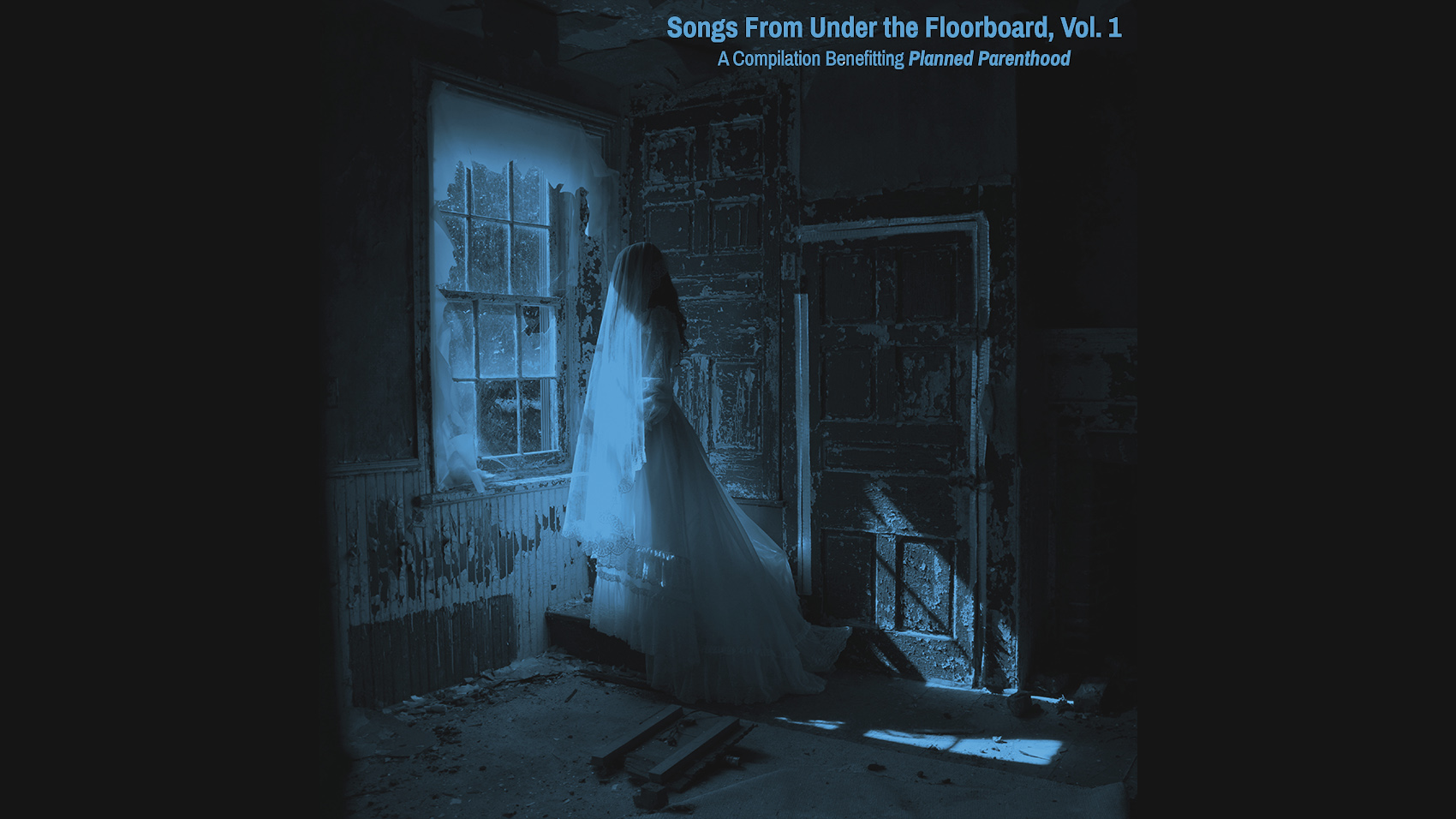 Dave Cantrell, isn’t just a post-punk/darkwave obsessive, the host of XRAY.fm’s radio show Songs From Under the Floorboard, and the organizer Portland’s Out From the Shadows Festival. He’s also someone who clearly knows how to unite his musical tastes with a sense of duty to help out people in need.

To that end, he’s recently curated a compilation of post-punk and darkwave bands called Songs From Under the Floorboard, Vol. I. The comp will be released April 6 on Accident Prone Records, and all of its proceeds will be donated to Planned Parenthood.

We asked Cantrell five questions about the forthcoming comp and post-punk activism.

RIOT FEST: What drew you to pair the compilation with Planned Parenthood?

DAVE CANTRELL: We’re looking to benefit femme and/or LBGTQ-focused non-profits for reasons that anyone reading the daily onslaught of political news in this country would understand. Planned Parenthood—having long been in the crosshairs of those that would limit not only a woman’s right to choose, but basic health care for women in underserved communities as well—seemed as good a place as anywhere to start.

Did you make a conscious effort to feature bands from overseas on the comp… including Spain, where Planned Parenthood was stripped of its designation as a public service organization last year, and Macedonia, which has also been restricting abortion access?

Not per se. Though those facts weren’t lost on us in retrospect, I curated the comp based on personal relationships I’d built with these particular bands over the past several years, either through playing them on the radio show that I host, Songs From Under the Floorboard (which was named for a song by the band Magazine and seemed a logical choice for the comp), reviewing their albums in the online outlet Stereo Embers Magazine, or inviting them to play the Out From the Shadows festival.

Accident Prone’s website states that you guys support organizations like the American Civil Liberties Union, Greenpeace, and the Southern Poverty Law Center. Can you tell me about the label’s history with activism?

I’ll let Gary Bahen from the Accident Prone Records take this one.

GARY BAHEN: Accident Prone has a long history of activism and support for causes we believe in. As far back as I can remember, we’ve hosted benefit shows, given proceeds to nonprofits, been vocal about issues we believe in, etc. I was thrilled when Dave agreed that we should make this entire comp a benefit, as it’s provided our largest platform yet to not only raise funds for a crucial service provider, but to make our stance around these issues crystal clear.

I end many of our newsletters with this: “Accident Prone stands in solidarity with struggling and oppressed people everywhere, and will continue fighting for social justice in whatever capacity possible. If you have a project or an idea that you think we might be able to collaborate on, please don’t hesitate to get in touch!” Promoting underground music, to me, is not only about helping lesser-recognized forms of artist expression gain more exposure, but it’s also about cultivating a parallel subculture based on forward-thinking ethics and values.

Do you think Planned Parenthood is more post-punk or darkwave?

Cantrell: Being, in a way, one of the original progressive organizations of its type, I’d have to go with post-punk. I don’t see Planned Parenthood being heavily synth-based nor leaning toward goth! [laughs]

This is the first in a series of compilations—what are some other organizations you’re looking to support in the future?

Seeing as we’ve not given consideration to Volume II in any substantive way beyond being determining that there will be one, at this point there’s only a tentative list of possible participants (and no, I’m not at liberty to name any of them at this time since even they don’t know yet) and no discussion yet as to future beneficiaries. I must say, though, I’m looking very forward to that—and every—part the process. 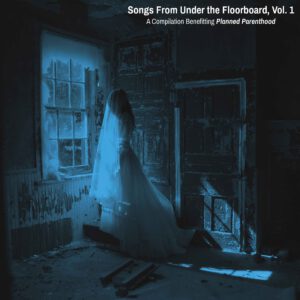 Accident Prone Records’ Bandcamp is currently taking pre-orders for LP bundles and digital downloads of Songs From Under the Floorboard, Vol I